The Exiled Otherkin Tour and Giveaway 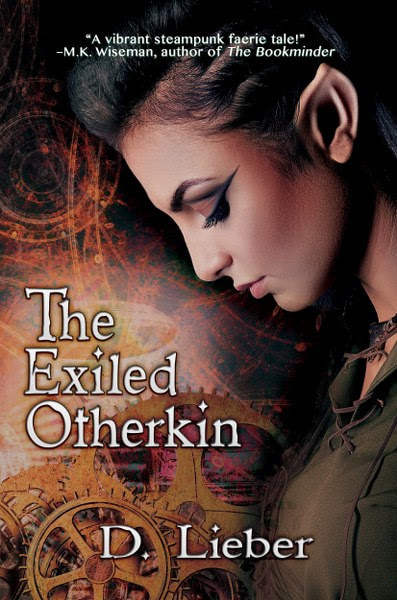 Exiled from Faerie when her father dies, half-Fae Ember is surprised by how much the human realm has changed since she was there last. She takes a dangerous job on a merchant airship, hoping a life on the move will keep her well-hidden. Sure, she misses her brother, but years of apathy have numbed her emotions.
When the optimistic and naïve Reilley follows her, it’s annoying to say the least. But when she starts feeling responsible for him, long-stifled emotions crack the ice around her heart.
Faeries, pirates, and traveling players meet in this steampunk fantasy adventure as Ember tries to cope with feelings long forgotten and a past that pursues her while balancing new friends and lovers.

Men and women dashed around the room, gleaming with sweat and smudged with black smears. The fires burned low. A large furnace at the center of the room had a thick chimney leading from it into the ceiling. Some people were moving piles of what looked like coal, while others tended a huge machine. It consisted of a number of large metal coils attached to gears. Some of the coils were wound tight while others were loose. The gears attached to the coils were meshed with gears that had magnets on them. Ropes, made of a material I couldn’t identify, were threaded through the center of the magnet gears.
We passed through engineering and climbed to the main deck. The wooden deck sprawled before us. The chimney from engineering came up through the floor and reached toward the cloth bubble above us.
Shy pointed to a cabin on the left. “That’s where you’ll bunk with the rest of the deckhands, Ember. I still have inventory to do. I trust you both can get settled?” He disappeared below deck.
I walked toward the cabin, and Reilley followed.
“I wish we were bunking together, Ember,” he said, slumping his shoulders. I didn’t respond and entered the cabin, shutting the door in his face. 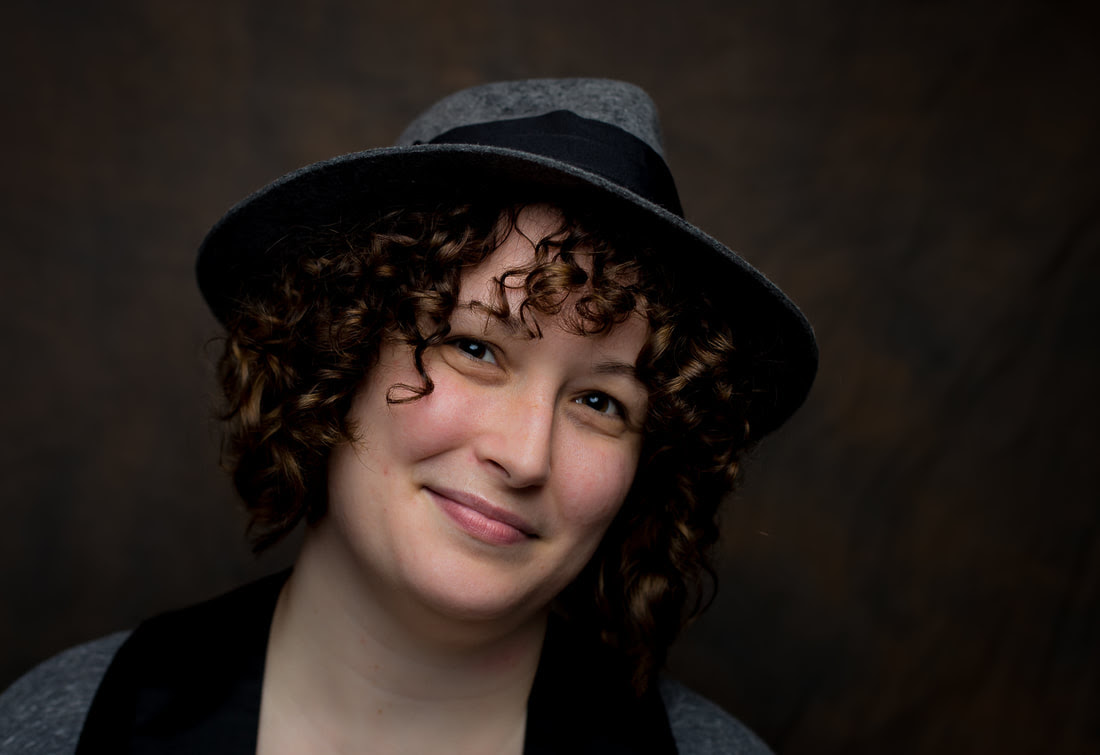 D. writes stories she wants to read. Her love of the worlds of fiction led her to earn a Bachelor’s in English from Wright State University.
When she isn’t reading or writing, she’s probably hiking, crafting, watching anime, Korean television, Bollywood, or old movies. She may also be getting her geek on while planning her next steampunk cosplay with friends.
She lives in Wisconsin with her husband (John), retired guide dog (Samwise), and cat (Yin).

Follow the tour HERE for exclusive excerpts, guest posts and a giveaway!
a Rafflecopter giveaway