Where the Truth Hides Tour and Giveaway 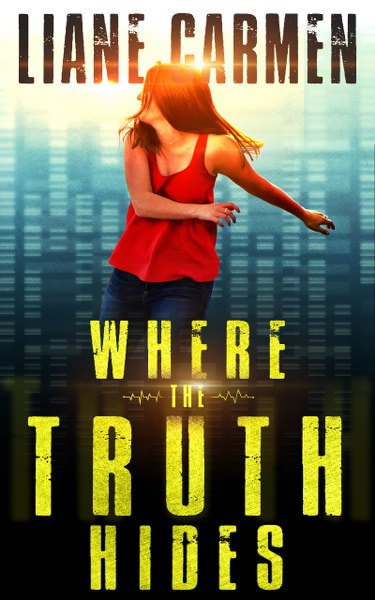 Where the Truth Hides
by Liane Carmen
Genre: Suspense, Thriller

Buried secrets can be deadly.

Becky Morgan has a life most women would envy until a car accident lands her in the hospital. She insists she’s fine, but it quickly becomes clear she’s changed. She’s forgetful, paranoid, short-tempered. Her husband wants to write off her change in personality to the IVF hormones she's taking in an attempt to get pregnant.

Becky's best friend, Jules Dalton, is a gorgeous, single woman, with a habit of sabotaging relationships. When Jules loses the man who could have been “the one,” she confronts the realization that being adopted at birth is contributing to her trust issues. She’s obsessed with finding out why she was given up and turns to DNA testing in hopes her matches will lead to her birth parents.

As Jules dives into her DNA results, Becky’s life soon becomes one she doesn’t recognize. Those closest to her are accusing her of things she simply can’t explain or remember. She’s terrified of losing everything: her career, her marriage, and her dream of becoming a mother.

Desperate to put the pieces of her shattered life back together, Becky needs her best friend more than ever. What she doesn’t realize is that Jules knows something that could explain everything away.

Becky has a dark past she’s unaware of. A darkness that’s coming for her.

It could also get her killed. 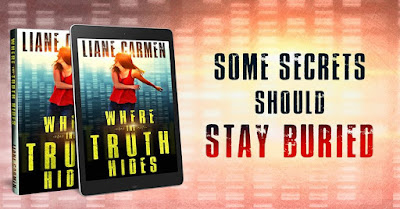 Becky peered down to adjust the volume. As she brought her gaze back to the road, a bright light blinded her. She gasped involuntarily.

“What the—” She winced and blinked hard. The night and the road in front of her disappeared as if she had stared directly into the sun. She crushed the brake pedal to the floor in a frenzied panic as she couldn’t see where she was going—she couldn’t see anything. Her heart thudded. A clammy sweat formed on her face and body as adrenaline coursed through her like a sudden flash flood.

The car skidded out of control. She didn’t know how to correct it. Were there cars to the right? To the left? Was she even still on the road?

Every part of her body tensed as it braced for an impact that seemed inevitable.

Mere seconds felt like minutes. And then, just as quickly as the stark white light had taken her sight, the car came to a sudden abrupt stop.

The blinding light was replaced with nothing but darkness. 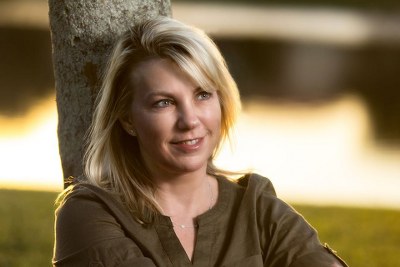 I've always been an avid reader and a fan of the suspense/thriller genre. Several years ago, we decided to solve a family mystery using DNA and my obsession was born. My love of writing and my new addiction led to my first novel, "Where the Truth Hides", newly released in May of 2020. It will kick off a series of books delving into the mysteries that DNA can reveal.