His Brand Of Justice 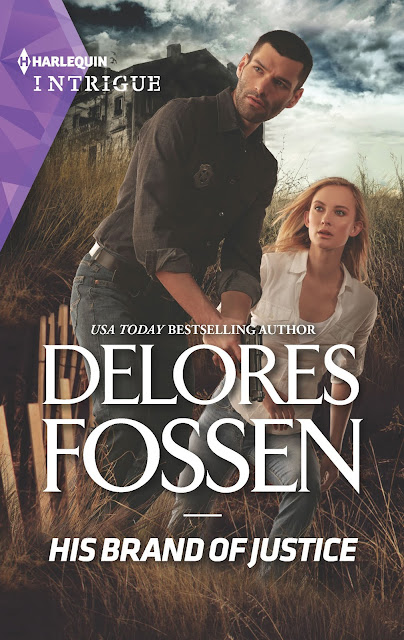 USA TODAY bestselling author Delores Fossen does it again, with a romantic suspense book that forces a US Marshal to confront his past—and the woman who might hold all the answers…

Can he help her recover her memory before they are both killed?

The only person who knows who killed Marshal Jack Slater’s father is Caroline Moser. But the Texas profiler has no memory of the murder, her abduction…or Jack. And her witness-protection safe house has just been compromised. Now in Jack’s protective custody, Caroline must trust her ex to help her recall her past before a murderer steals their future.

Momma Says: 4 stars⭐⭐⭐⭐
I love a bit of danger and intrigue with my romance, and His Brand of Justice fills the bill for all three. Delores Fossen certainly knows a thing or two about tension building, and it runs high in this book. Caroline's amnesia was a big part of that, and it's impossible not to feel for Jack in that situation.
There was a lot of talk about Caroline having panic attacks, but it never went anywhere. She didn't actually have a panic attack, it was just mentioned several times. That's not a big deal, but it kind of felt out of place when nothing came of it. Other than that, the story has good flow, and it's so easy to get caught up in the romance and intrigue.
Things do go a little over the top and stretch the imagination in terms of believability, but the pacing and storyline keep the pages turning. Besides, a nail-biting bit of escapism, believable or not, is the perfect thing to while away a lazy weekend. I came into this series a bit late and only caught the last book and this one, but I've found the characters and stories engaging and fun, so I'll be checking out the earlier books, and I'll be interested to see what this author does next. 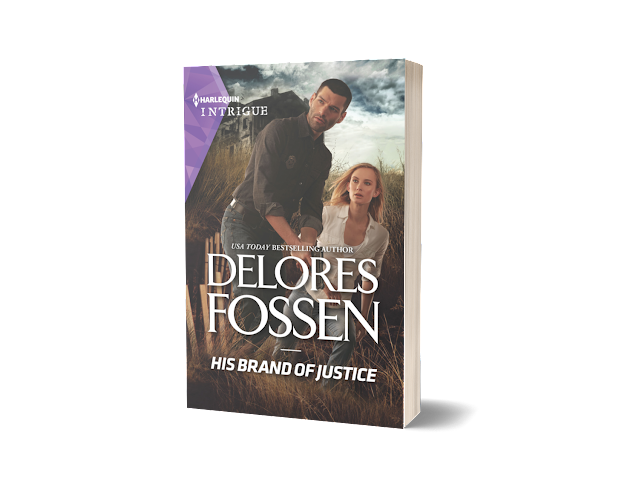 “I nearly got Lucille and you killed,” she said, and Caroline cursed her own voice. It was shaking, too.

Jack lifted an eyebrow. “Funny, I thought it was the shooter who nearly killed us.”

“The shooter wouldn’t have been firing those bullets if it hadn’t been for me.” She expected him to give her some sugarcoated answer, but she’d obviously forgotten this was Jack.

“That’s true.” With that hanging in the air, he waited a heartbeat. “And since I’d rather not have any more attempted murders, that means you’re going to have to let me help you.”

“You mean I’m going to have to trust Kellan,” Caroline blurted out. She was feeling a lot less shaky now.

Jack shrugged, took his hand from his pocket so he could tap the badge on his belt. “Every lawman in Texas isn’t tainted, and if you dig beneath all the anger, fear and whatever else it is you’re feeling, you’ll remember that I’m the best shot you’ve got at keeping us both alive.”

He followed that too logical minilecture with a long stare. Jack was obviously waiting for her to come to the only conclusion that she had right now.

“I’m not going to trust your brother,” she insisted, but left the rest of it unspoken—that she would trust Jack. Again, it was the only choice she had.

He nodded as if they’d just hashed that out with a heated argument. “I’ll do whatever it takes to keep you safe.” He paused. “Want me to take a bullet for you to prove it?”

Jack didn’t wink, but he might as well have, because he was obviously trying to lighten things up. Trying to bring her back down and ease some of the still raw adrenaline. It was working, sort of, since it was something he’d said to her in jest when they’d been lovers. A way of letting her know that he cared that much for her.

“No,” she said, drawing out the one-word answer to emphasize it. There was a lot more emotion in her voice than she wanted as she stared at him.

That helped more than his lame attempt at cop humor. His being there helped, too, and despite everything she’d been through—or maybe because of it—Caroline wanted to step right into his arms. Those strong arms with their toned muscles. She wanted to feel the heat, and the comfort that she’d gotten there before. Jack had tugged and pulled at her in a way that no man ever had before.

Or ever would again, she was forced to admit to herself. 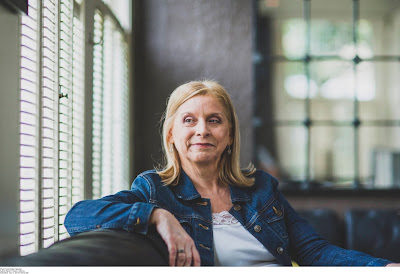 USA Today bestselling author, Delores Fossen, has sold over 70 novels with millions of copies of her books in print worldwide. She's received the Booksellers' Best Award, the Romantic Times Reviewers' Choice Award and was a finalist for the prestigious Rita ®. In addition, she's had nearly a hundred short stories and articles published in national magazines. You can contact the author through her webpage at www.deloresfossen.com