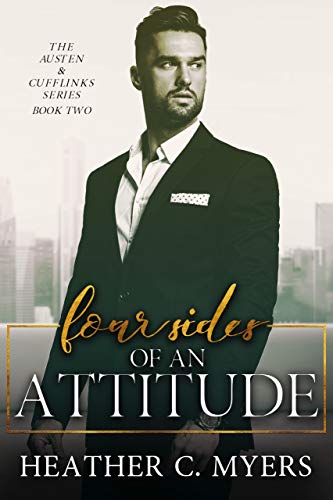 When fire meets ice, steam is supposed to form. Instead, Ronnie and Aiden produce puddles.

Ronnie Bixby is a sassy, foul-mouthed American college student with a penchant for Joel McHale and dancing to Katy Perry songs.Aiden Shawe is a sarcastic, uptight Englishman with more money than either of them can count.When they collide, steam rises and puddles form.Due to social situations - including but not limited to: Aiden's sister becoming Ronnie's college roommate, Ronnie's sister falling in love with Aiden's best friend, and Ronnie having the worst luck ever - they are forced to interact with each other.As they slowly start to get closer, an old school acquaintance of Aiden’s enters the picture and does something that could potentially ruin any chance Ronnie has with Aiden, especially if Aiden’s influential Aunt Judy Solomon has anything to do with it.But that’s only if Ronnie and Aiden can overcome their respective pride and admit to having feelings for each other in the first place.

Four Sides of an Attitude is a slow burn, opposites attract story - Kind of. Aiden and Ronnie are as different as night and day on the surface. They come from completely different worlds and have very different ideas of what is acceptable and what is not. However, once we get a little deeper into these characters, they have more in common than they realize, especially when it comes to the logic, or lack of, in matters of the heart. I love sass and sarcasm, and between the two of them, Ronnie and Aiden have the lion's share. That said, I struggled with Aiden at first. The things he says often come across as insulting and in all honesty, I was ready to label him a jerk, but he's really not, or at least he doesn't mean to be. He says the wrong things and reacts in all the wrong ways as he begins to develop feelings for the "wrong" girl, and even when he realizes, he's still like a fish out of water. And to further complicate matters, we get a few misconceptions and misunderstandings for this pair. These two frustrated me to no end getting to their happy for now, but the journey sure was entertaining. To sum it up, Heather Myers has given us another engaging romance with some fun and quirky characters.