Love Inside the Silence Tour and Giveaway 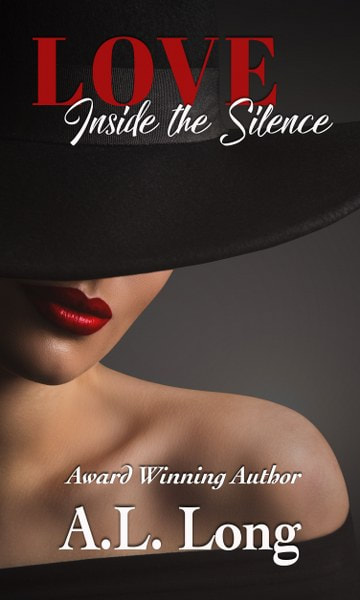 Love Inside the Silence
by A.L. Long
Genre: Romantic Suspense

Everything can change in a split second, before you can take your next breath.

Willow Parker had everything going for her, a future she dreamed of ever since she was a little girl would soon to become reality.

It’s funny how things can change in a split second, at the drop of a hat. I, for one, never thought that I would be a victim of those crazy idioms, but unfortunately, no one can predict what the future will bring or what will happen from one minute to the next. For me, my fate was decided five years ago. It was an unforeseen tragedy, one that no one deserved, especially me. How was I to know that changing my daily routine would have an outcome that would leave me in silence for the rest of my adult life?

One thing I didn’t count on was facing the man who changed my life forever.

There was something different about her. I couldn’t put my finger on it. I usually had no problem judging people at first glance, but not her. She was out of her element, that was evident, but her shy disposition was refreshing. More than that was the way she looked. If down-to-earth had a singular meaning, she would be it. She had a natural beauty that only a handful of women possessed. Her hair was a soft brown laced with light blonde stands, sun kissed if I had to guess, which framed her flawless face. It wasn’t her face or her smile that got my attention, but the brilliant color of sapphire that stared back at me when I entered the elevator.

A lot had changed during my absence. There were faces I didn’t recognize. Even the security guards were new, and I certainly would have remembered the beautiful women standing beside me. Shit, new people? No need to panic yet. Hopefully, there wouldn’t be any new faces once I got to the fortieth floor. The last thing I needed was to try to explain why I didn’t know their names. I was overthinking. My nerves were getting the best of me. Sawyer would have said something when we spoke this morning about making the switch. Having a twin brother had its rewards. If it hadn’t been for Sawyer, I might not have had a company to come back to. Thankfully, he knew enough about investments to step in until my time at Men’s Central was done. It was the worst kind of torture.

To this day, not one day goes by that I don’t think about the woman I hit. Even though they withheld her name from me, I would do whatever I could to pay her back for what I did. That was, if I ever found her. I shouldn’t have gotten behind the wheel. It was dumb and irresponsible. Looking back, I knew I could have killed her. 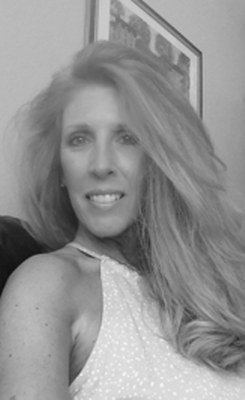 My love for writing began several years ago after an early retirement from a demanding job that I loved, but also hated because it consumed so much of my time. Now, I am able to focus my time on what I love. Writing romance has been a life long dream and to actually say that I am a published author is beyond what I would have ever expected.

Even though some may say I have a little naughtiness in my books, I look at it as an added bonus for my readers. After all what is a romance book without a little spice.

When I am not writing, I enjoy spending time with friends either at home or out on the town. Mostly, I enjoy a relaxing night at home where I can enjoy a glass of wine in the company of a good book.