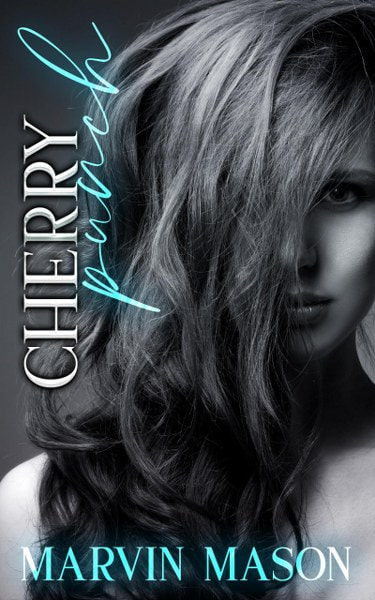 A double cross sends a couple of friends on the adventure for their lives.
A chance run in with an old friend becomes a run for their lives when Sherry Rose and Benny Freeman have a misunderstanding with local drug dealers. Witnessing the massacre of friends of Sherry's double crossing boyfriend leads them to be hunted down by corrupt law enforcement.
Having a near death experience gives them a chance to start a romance they never knew the other wanted.
Will they survive when the bad guys close in on them and finally find the love they always wanted?

Even though it was nearly six am, it was still pitch dark outside. I had my high beams on to cut through the spring morning fog. A set of lights fell behind me as I approached the light on Fifth Avenue. The two lanes became one as the lane left of me merged with the right. The beams from behind distracted me. I had to hold my hand up to block the glare.

A roar of a hemi shot through my windows. My focus shifted when my peripheral vision noticed a car to the left of me. With my right hand still blocking the glare from behind, I slowly turned my head to the left. It didn’t take long to process the sound of the V8 engine humming to know I was next to a long-time nemesis. The sleek black Dodge may have been upgraded over the years. The driver’s hair thinning and whiter, but that stare was unmistakable belonging only to one, Harold Jasper.

When I was growing up in the neighbor, we weren’t worried about what the white cops would do to us. It was the Black ones who abused their power and authority on us. No cop was more feared than Harold Jasper.

More than thirty years on the force and the biggest crime the courts could hang on him was being guilty of misconduct. That was before he became the Chief of Detectives. Now he oversaw Narcotics, Vice, and Homicide in my town. In many instances, I was sure he had a hand in many of the crimes his staff investigated.

When I was younger, I’d seen the backseat of his squad car plenty of times as he would occasionally harass me and my cousin, Ray.  We were guilty by association. Ray for being the eldest son of a dealer in the hood and me for being Ray’s kin. I stopped hanging out with Ray by the time we were seventeen. Before then the harassment became more routine. But after Ray’s father was gunned down by Jasper in broad daylight, allegedly for fleeing the scene of a crime, Ray and I went our separate ways. I haven’t talked to Ray since. It didn’t help that Ray stole the girl I was crushing on right from under me either.

The light turned green and I softly patted the accelerator creeping away as I broke the staring contest under the impression that Jasper would be making a turn at the light.

Those high beams still blinded my vision, but I figured once Jasper was out of sight I would put as much distance as necessary between me and Mr. High-beams as quickly as possible. I was halfway up the block when I glanced in my sideview mirror to see Jasper’s Phantom fall in line behind us.

Shit, Jasper was following one of the two of us. Immediately, my mind flashed back to those times when Jasper would haul us into the back of his car on bullshit. I couldn’t afford to have him pull me over now. Of all days, not this day. My nerves were all over the place as it was, but if Jasper started fucking with me, it was over. I wouldn’t dare take that interview.

The dipshit behind me was killing me with the lights when he suddenly just took a chance crossing the solid double yellow lines to pass me. Relieved as I was that he was off my tail, now I had to contend directly with Jasper. I had half a mind to tap my break even though I was driving one mile slower than the signs posted. Jasper crept closer as I shook my head muttering, “Not now, Jasper, not now!”

The strobes began to flash and my heart sank and my bubbling stomach intensified.

“Shit!” I grumbled to myself. I couldn’t wait to see what chicanery that bastard was going to pull this time.

I pulled my car toward the right when I realized Jasper was blaring past me. Our eyes locked again briefly before his car all but disappeared in the morning fog. All I saw was a haze of blue and red flashing through the darkness. I pulled back into the lane finding myself whizzing by Jasper and Mr. Headlights. I shook my head at the unknown driver. He had no idea how much he’d fucked up.

Better him, than me. 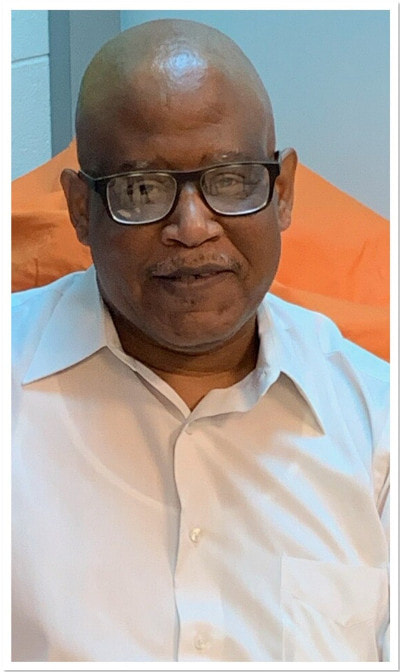 Marvin Mason has arrived as a refreshing new storyteller with this fun adventure of young people and African-American Midwest life, the seemingly quiet but oh-so interesting world that molded me but rarely shows up in the media."
Kalisha Buckhanon, American Library Association ALEX Award-winning author of Upstate and Conception, winner of the Friends of American Writers Literature Award. Since his debut Mason has brought you novels such as Expert Witness and Interstate that took his audience on a thrilling ride.
Website * Facebook * Facebook * Twitter * Instagram * Amazon * Goodreads