The Broken Tour and Giveaway 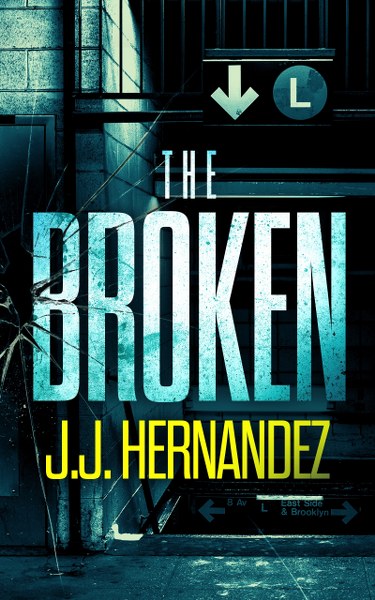 Just released from prison, Julian Serrano is determined to get his life back by reconnecting with his son, maintaining a legit job, and steering clear of the life of crime that led him to prison in the first place. All while under the watchful eye of his parole officer, Diana Rivera. But while Julian fights to stay out of the life that cost him everything he loved, Diana struggles with her own heartache and loss.
Thrust back in the life when things don’t go as planned, Julian must decide who to trust and what plays to make. All while trying to keep Diana believing he’s staying on the straight and narrow. In an untangling web of betrayal, lies, and old debts come due, Julian and Diana must come together to save each other from the ghosts of their pasts.
Goodreads * Amazon

Angel Guerra’s bodega was on Jefferson Avenue, between Throop Avenue and Marcus Garvey

Boulevard in Bedford-Stuyvesant. It made up the bottom floor of a four-story building, the top

From the outside, the bottom half of the store’s windows were covered with pictures of

deli sandwiches and various grocery items they had for sale inside the store. Maria’s Deli

Grocery, named after his mother and the store’s official owner, was printed in light-blue lettering

on the dark red awning that covered the top of the store’s windows.

Angel used the store as a front for his real business. He cleaned his money through the

store, and since he unofficially owned the entire building, he used the apartments to clean some

of his cash too. Paid himself rent for six unoccupied apartments. He even kept them furnished

and the names on the leases were legit in case someone came asking. Angel didn’t do any

business inside the building and the only people he let in were some members of his crew.

He liked where his store was located. A few years back, Brooklyn started to change. The

Nets moved into town, the Barclays Center opened, and everywhere west of Clinton Hill saw an

Rich people liked to see that their investments are being looked after, so the NYPD

always made a point of having a lot of cops patrolling that area. An area that in the past wouldn’t

see a cop unless they were called. Angel’s bodega was smack dab in the middle—between the

flourishing and the forgotten. Just close enough to where his shop got a taste of the new money,

but not so close that he had to worry about more cops in the neighborhood.

His spot was across the street from a Popeyes and T-Mobile Store. There used to be an

Associated Supermarket where those stores now stood. He remembered when Carlos Paz and

Artie and Carlos got themselves gunned down for their trouble. It was just one of the

many memories Angel had of the old neighborhood, and he liked to tell it. Especially when he

had younger members of his crew around as he did now. 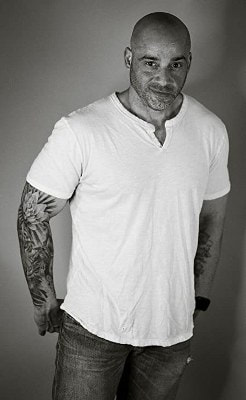 J.J. Hernandez was born in Brooklyn, New York and raised in Brooklyn and Miami, Florida. He is a graduate of Sam Houston State University and has been a law enforcement officer in Central Texas for twenty years. He lives in Austin, Texas with his wife and two daughters.
Website * Facebook * Instagram * Bookbub * Amazon * Goodreads

Follow the tour HERE for special content and a giveaway!
Signed Copy of The Broken,
$15 Amazon giftcard
-1 winner each!
a Rafflecopter giveaway