Forgive the Trespassers Tour and Giveaway 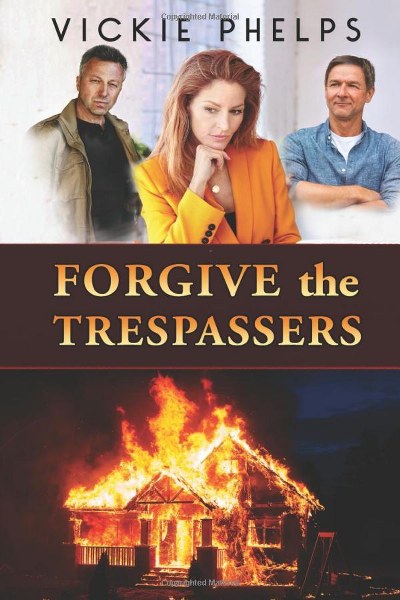 When Jake Reynolds left Archer Springs, Texas, in June 1957, he planned to return at the end of the summer, but that was before he found out his best friend and his fiancée had eloped together. Devastated and betrayed, he never returned to his hometown.

Fast forward twenty-five years. Jake receives a letter from a local land developer stating the property willed to him by his aunt and uncle will be destroyed and used for other purposes unless he returns and sells the land and house. A long-ago promise to his aunt and uncle that he would always keep the property in the family comes back to haunt him. Now he needs to return and keep his promise, but that means coming face to face with the two people who betrayed him twenty-five years ago.

Sometime later, Jake awoke with a start. His body felt damp from the heat, and he sat up. Other than the whir of the fan, silence filled the room. He climbed out of bed and stepped to the window. An orange glow danced in the sky, and the faint odor of smoke floated through the open screen. He remembered what Kay had told him about the Miller place burning down. Jake grabbed his jeans and pulled them on. He snatched his shirt from the bedpost and jerked open the door.

“Sheridan, for your sake, it better not be Aunt Nora’s house.” Jake ran toward the burning house, his bare feet pounding against the pavement. A siren sounded in the distance. The orange glow he’d noticed from his motel window grew bigger and brighter by the minute. He rounded the corner onto Orchard and slowed, heaving a sigh of relief. It wasn’t Aunt Nora’s. As he moved closer, he heard the pop and crackle of burning wood. The temperature of the summer evening blended with the intense heat of the fire made the atmosphere suffocating. Firemen sent a spray of water into the blaze, useless against the fiery tongues devouring the old timber-framed house which stood across the street from Aunt Nora’s.

All along the street, people stood in their yards staring at the destruction. A few feet away, a man and a woman talked in hushed tones, oblivious to Jake’s presence. “You s’pose this one was set too?” the woman asked. “I’m sure of it,” the man said. “They tried to get the owner to sell and he refused.” “It’s only a matter of time before there are others. The old Reynolds house across the street is vacant, too. It’ll be next.”

A wave of apprehension rolled over Jake. He wanted to shout they were wrong. He wasn’t going to let some greedy hotshot real estate developer from a backwoods town push him around. But he kept quiet. It wouldn’t be wise for a stranger to be vocal about the situation. He would have to use his head plus a lot of common sense if he wanted to save Aunt Nora’s house from the same fate. Jake watched until the flames died. Nothing remained except a pile of smoking, glowing rubble. 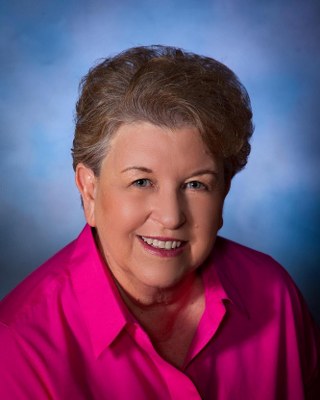 Vickie Phelps writes to encourage, inspire, and influence. She writes both fiction and nonfiction.

"Forgive the Trespassers" is her tenth book, her fifth novel. Vickie worked as a bookseller and buyer