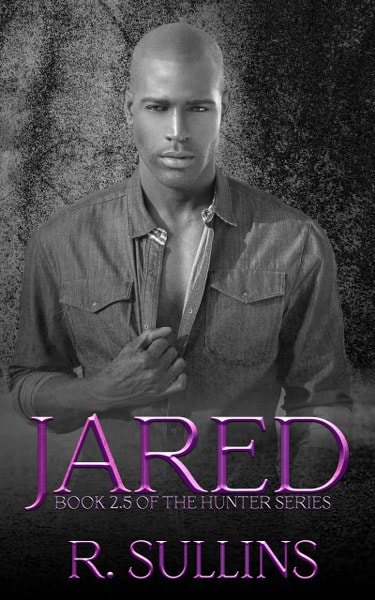 This wasn’t supposed to be my life.
I enjoyed being in the Army Special Forces and was damn good at it.
Now, I was living the life that my brother had dreamed of- the life that killed him.

Becoming a vampire changed nothing, and yet it changed everything.
I was still a soldier, but now I worked for the local vampire king instead of my country.
And I was finally ready to claim my mate.

I just needed to battle her demons.
That is if my own demons didn’t end up destroying both of us first.

Waking up straddling a sleeping vampire wasn’t quite as unsettling as one might expect. He basically looked like he was in a very deep sleep. It honestly made me think of when my great-grandma was in the hospital and had slipped into a coma before passing away.

Ummm… come to think of it, maybe waking up on top of a body that was completely checked out was a little more unsettling than I had initially thought.

The first thing I did was find the bathroom and have a nice, long, hot shower. While under the spray, I let the previous night play over in my mind and felt a heat fill me that had nothing to do with the spray.

But I could see that Jared was hesitant to go further with me. I thought he might have been under some misguided belief that he was bad for my health or something. He held me so gently and was so careful with me - too careful. It was apparent he didn’t trust himself, and that made me sad. I needed to find out why. I also didn’t know whether to smack him for his stupidity or hug him for caring so much.

I thought of Ivy and her large dangerous guy and wondered if she had faced the same type of challenge.

When I got out of the shower, I took my time to get ready. I walked back into the bedroom and stopped by the side of the bed, where Jared looked peaceful, even though there was apparently zero consciousness going on. I leaned over and kissed his handsome cheek. I almost killed myself, jumping backward and tripping over the long hem of the robe I was wearing. I landed on my ass but barely felt the harsh landing over the heavy thudding of my heart.

Jared still looked exactly as he had with absolutely no change. His face was still fully relaxed, but I would have sworn to hell and back that I had heard a soft rumble, almost like a purr, come from his chest. But everything that I had been told about vampires the last couple of days said there was no awareness while they were sleeping, which was precisely why Crispin had hired so many guards to patrol and keep all of his vampires safe during the day.

I waited until my heartbeat slowed down until it was closer to normal before slowly getting to my knees and crawling the couple of feet it would take to get back to the side of the bed. I probably looked ridiculous, slowly peeking over the side of the bed.

I realized he was out, and I realized he didn’t really look dead while in his unconscious sleep, but that didn’t stop my imagination from running absolutely wild. I had seen way too many scary movies to not expect a jump scare. He was a vampire, for goodness sake.

After staring at him for a good minute, I chided myself on my childish behavior and finally got up to leave the room. Then, to prove to myself that I was overreacting and ridiculous, I gave him another kiss on the cheek. I waited, hovering over him for a few seconds, and sighed in relief when nothing happened that time.

Even though I knew that sunlight wouldn’t cause Jared to burst into flame and turn into ash, I still decided to take the front entrance to the pool house instead of the private entrance to the guest room. I had to blink and shield my eyes. It was definitely still daytime.

During the short walk back to the main house, I took in everything I hadn’t been able to see the last couple of nights. The surrounding land was beautiful, and it smelled amazing. Scents of fresh air and pine dominated the clear blue sky. Not a single cloud could be seen through the tall trees. I simply stood in the middle of the path with my face lifted and my eyes closed.

It wasn’t the sun that I was enjoying. It was the peacefulness. I wasn’t scared for once in a long time. I was actually looking forward to tomorrow and the next day. 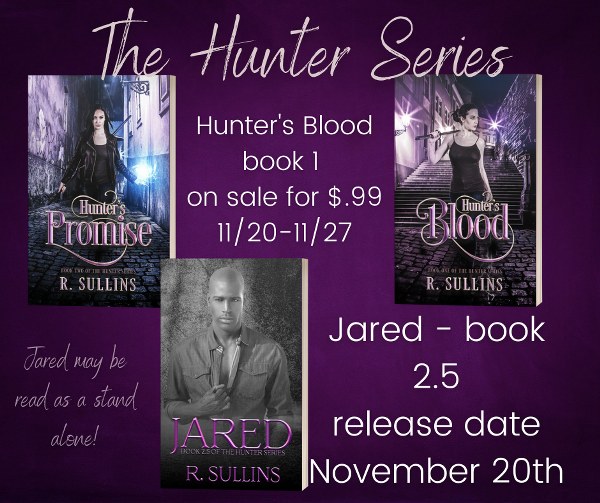 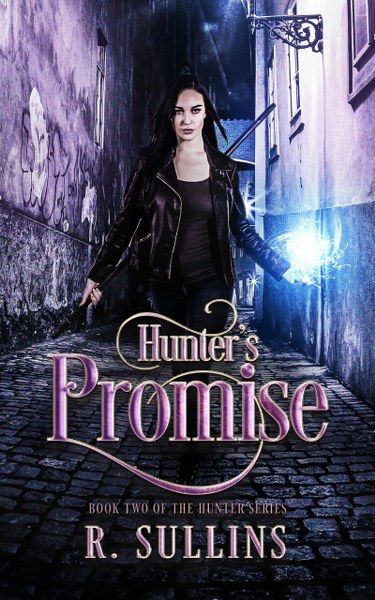 Ivy Moore defined herself as a woman who was responsible for taking care of her sister. She spent years paying for an accident that was never her fault. Until the night she was attacked by monsters and was rescued by the powerful vampire king, Crispin Decius. Through his help, she discovered that she was strong, deadly, a Hunter.

Now she is facing something far worse than just the monsters that she was born to destroy. The insane vampire, the one that was building an army of monsters fed on Hunter’s blood, is in hiding, but she isn’t through tormenting Ivy. She does the unthinkable in the name of vengeance, and the Hunter will face a challenge that has the potential to break her.

Ivy’s life has changed drastically since knowing that vampires exist, but there was no way to prepare for how many more changes were to come.

This is book to in the Hunter Series. This NOT a standalone. Book one is Hunter’s Blood

*warning* this book contains graphic violence and sexual scenes that are not appropriate for readers under 18. Please read responsibly. 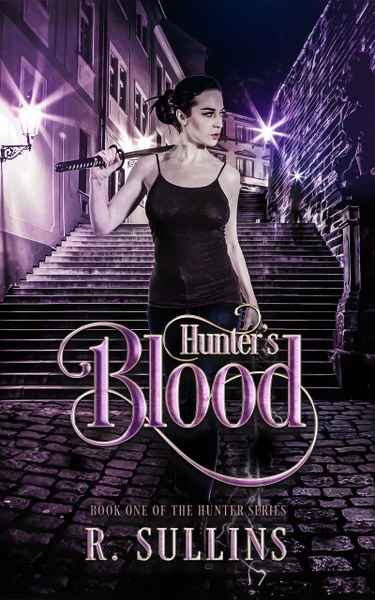 My name is Ivy Moore.
This morning I woke up a 21-year-old overworked waitress, sister, and not much else.
6 years ago I watched my mother walk away while I was trapped in the mangled car that held my crippled twin sister and the body of my dead father.
My hatred for her ran deep into my bones.
It wasn't until I was attacked by monsters that were attracted to my blood that I began to understand.
With the help of the local arrogant vampire lord, I learned all about my heritage, about vampires and revenants, about what it was like to live again. About learning to love.
While Crispin spent his nights training me to be a deadly killer, someone else was creating an army.
I was a Hunter.
And someone wanted me for my blood.

Important Note: This is the first book in a series, please be aware that it ends in an HFN but the second book picks right up where the first left off.

Warning: This book has blood and gore that may offend or disturb sensitive readers. Due to sexual content, this book is not intended for anyone below 18

Early review
"holy &%$# am I ever hooked. Like on the edge of my seat waiting to find out what happens next..." -JW 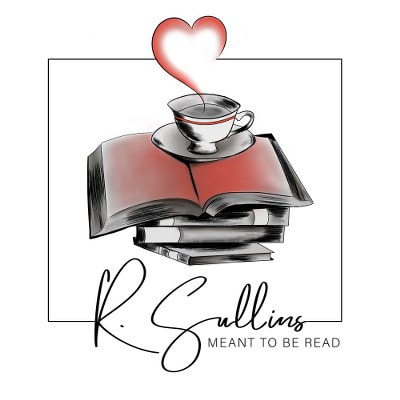 I guess you can say I have a passion for romance.

You will most often find me with a book in front of my face, whether I'm in the middle of writing one or taking a break by reading one of my favorite authors.

I hope you enjoy my stories. I put all my heart into each of them and they are truly my book babies.

Thanks for stopping by!