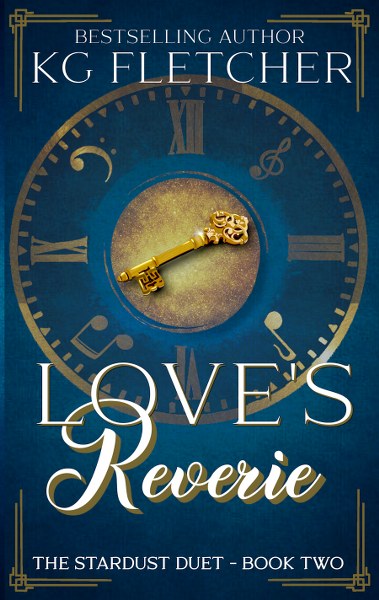 For well over half a century, pianist Phillip Gordon has pined for celebrated jazz singer Katherine ‘Kat’ Monroe. Upon his long-anticipated arrival into the future, he is a young, energetic man ready to navigate his way through the modern world.

Relishing his remarkable second chance at love, Phillip plans to marry Kat, joining the tour as her piano-playing accompanist and husband. In his enthusiasm to make things official, Phillip takes one last leap through the time portal returning to 1947 to secure his late-mother’s priceless wedding ring. But when he tries to come back, things go horribly wrong. The portal magic seems to have vanished, and he finds himself stuck in the past where he started – yearning for the only woman he’s ever loved.

Through a series of events, what begins as a man intent on a proper proposal turns into a man faced with a vital choice. Phillip becomes trapped between two very different centuries, one of which he will ultimately have to choose in order to live his life to the fullest.

Love’s Reverie is Book Two in The Stardust Duet – the dramatic conclusion about a woman’s commitment, the man who will do anything to be with her, and a bond that transcends time itself.

Buy Love’s Reverie and escape into a lyrical time travel romance adventure that will linger in your dreams for years to come!

The glare of the seasonal sun highlighted his walk of shame with no warmth to offer, the two-mile trek to his home uneventful. He was in a fog, traipsing through town entirely alone, his dreams of traveling and performing with Katherine cast aside in his melancholy. Phillip agonized over his next intentional steps, convincing himself to try the portal again. He would try every day for the rest of his life if he had to.

Entering his house, the familiarity of 1947 greeted him with old-fashioned comfort. Gone was the fancy refrigerator and stereo system. But worst of all, the feminine traces of Katherine seemed to have vanished in the expanse of time stretching from his world to hers.

Phillip threw his coat over the sofa and continued to his bedroom. He was meticulous pulling each object from his pockets, laying them across the dresser on his mother’s crocheted doilies Katherine’s things sat upon earlier that morning. He poured the jewelry out of the satchel and spread each item across the wood, paying homage to every unique piece. He paused when he held his mother’s wedding ring. Pressing his lips together, he slid the ring onto his pinky finger. Phillip held the notion Katherine would’ve loved the diamond engagement ring when he presented it to her that night. But it wasn’t meant to be – for now.

Climbing wearily across the unmade bed, his exhale was full of sorrow. The first shimmer of tears impeded his vision as he held the ring above his face. His eyes widened, and fat tears trickled down his cheeks as he marveled at the diamond facets catching the dim light. Clutching the ring in his fist, he laid his hand over his heart and willed himself to keep it together. But the thought of Katherine’s beautiful face twisted in sadness at the discovery of his disappearance pierced his heart with undeniable guilt.

They never even had the chance to say goodbye…

He was crying unabashedly now. Fraught with despair, he was heartbroken, and there was no way to keep his feelings bottled up. The ache he felt was all-consuming and he knew the days and nights ahead of him without Katherine by his side would be filled with loneliness. The pain of losing her altogether shrouded his reverie, and as he turned his head and buried his face into the pillow, his sobs wracked his body to his core.

But deep down, he held on to a tiny shred of hope – a sliver of determination anchored in the chambers of his lovesick heart. There had to be a way. He would spend every waking moment of every day to find a way. The love they shared was too powerful to end up nothing more than the stardust of yesterday. 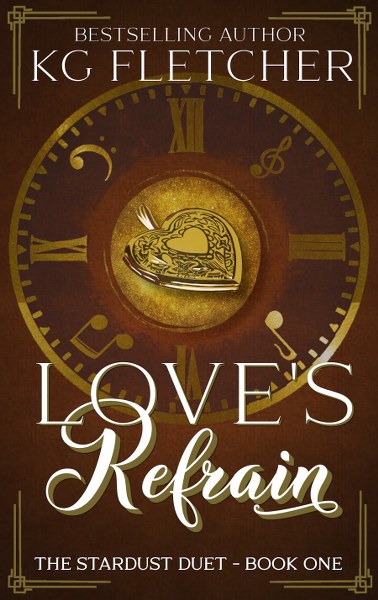 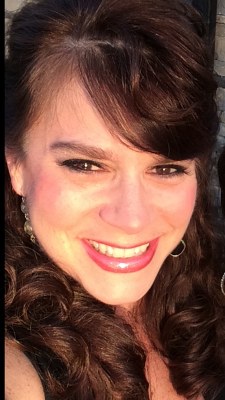