The Wild Ones New Release Blitz

Title: The Wild Ones

Chorus Grace thought he had it all; a successful career, a beautiful home, a handsome husband… But even diamonds can cut like a knife.

One day Chorus realizes the facade of his picture-perfect life has begun to show cracks and it becomes violently clear that the strong and trusting man with whom he shares his bed might be a complete and utter stranger.

The Wild Ones will spin you into a twisted web of darkness where in the heat of desire, love can become deception when a fantasy goes too far.

The Wild Ones
Joey Jameson © 2021
All Rights Reserved

Chorus loved this time of day in Brighton, just as the sun was starting to reveal itself in the sky above the Marina. It was his favourite time to walk along the beach.

It was late July, but the air was crisp and cool as it drifted in off the sea, ruffling his long blond hair and brushing softly against his tanned legs. The pebbles beneath his flip-flops crunched as he walked along, savouring the quiet and the spaciousness of his surroundings. The beach was practically bare this early in the morning, with most people favouring the long and winding promenade to jog or walk upon rather than the rocky shoreline. But despite the chilly temperature, Chorus much preferred being as close to the water as possible.

He pulled his oversized, slouchy knit cardigan closer around him for warmth against the morning breeze as he looked out to sea.

Although the cosmopolitan seaside city of Brighton had been his home ever since he could remember, he never tired of looking out at the rolling waves of the ocean. Whether contemplating his problems and worries or sifting through thoughts and memories, it was as if the water held the answers to all of life’s questions and all he had to do was be present and listen.

He paused for a moment to appreciate the beauty of the crystal waters that were just starting to shimmer as the climbing sun’s rays caressed the choppy sea beneath. Seagulls chased each other in the air above his head, crying their endless call in their unfamiliar language before disappearing over the tall buildings lining Marine Parade, their whitewashed fronts also beginning to illuminate as day broke.

Chorus’s thoughts were interrupted by the sound of his mobile phone’s alarm going off in his pocket. He reached inside the pocket of his denim cut-off shorts to pull out the phone. He silenced the alarm and spied the time on the display screen.

He’ll be up soon.

Chorus sighed as he took in one more big breath of fresh sea air, his eyes drinking in as much of the view as they could, before he turned on his heel and began the short trek back up to his house to prepare His breakfast. He estimated about fifteen minutes before He was showered and dressed and downstairs waiting at the breakfast bar. He sped up as he manoeuvred the pebbly beach in his Havaianas, wishing he had worn trainers instead to help him move quicker.

Chorus knew how much He hated it when he was late. 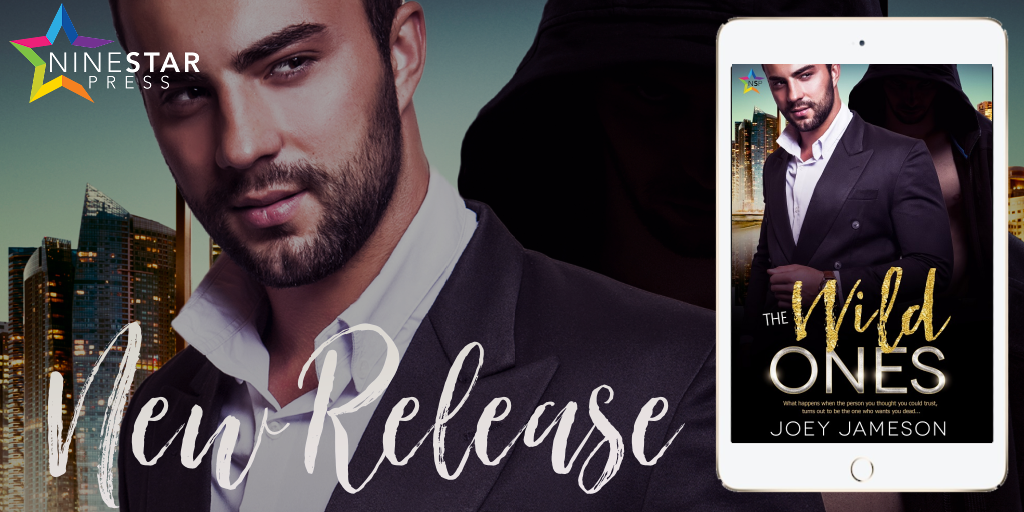 This competition ends on November 30th 2021 at 12am EST. Competition hosted by NineStar Press.