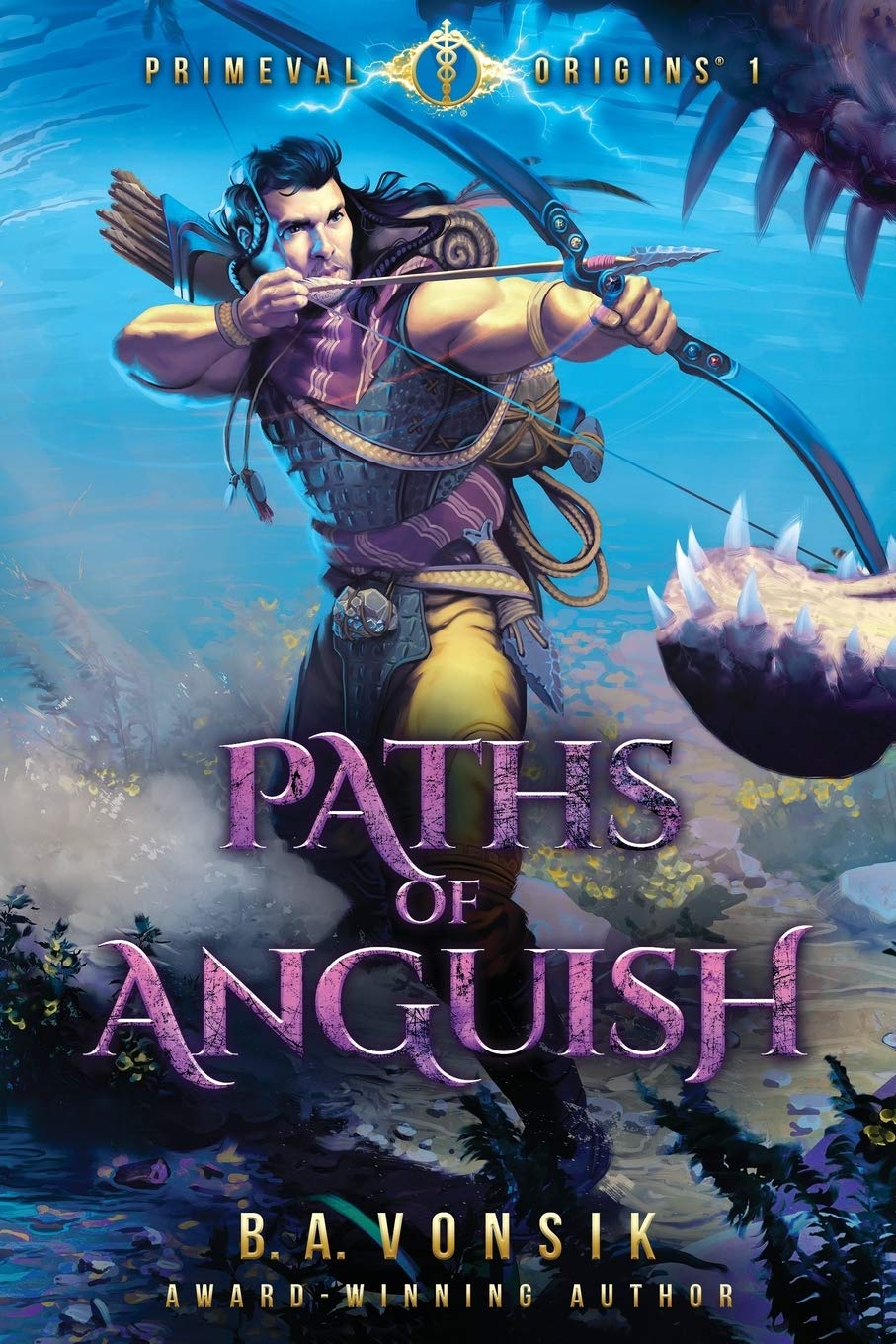 She scoffs at the legends of long-ago civilizations. He grew up battling deadly dinosaurs. When their lifelines intersect, can Nikki and Rogaan survive humanity’s genesis and the nemesis of our apocalyptic end times…the Four Horsemen?

Bolivia, 2080s. Nikki Ricks dedicates her life to scientific truth. So when the book-smart graduate student discovers a perfectly preserved blue-steel sword among the fossilized bones of a Cretaceous-era dinosaur, she struggles to accept what should be an anachronism. And when the ground gives way, she finds herself plunged into the memories of a prehistoric young man.

65 million years BC. Rogaan yearns to claim a place among his tribe's heroes. Already a skilled archer and metalsmith, he chafes at his father forbidding him from his planned foray into adulthood by joining the town hunt. Defying his family's command and going anyway, the brash would-be warrior reveals a forbidden weapon... and draws the attention of an assassin.

With Nikki torn between her physical body and her mental journey, she grapples to hold on to the logic of reality... despite a fierce conviction that a mystical doomsday is looming. And as Rogaan fights to dodge death from a powerful sect, he realizes the world is more complex and dangerous than his wildest imaginings.

Are the tangled senses of this strange pair fated to bring about the end of mankind?

In this meticulously researched tapestry of legends, B.A. Vonsik entwines humanity's mythologies, scientific discoveries, and religious wisdoms into a seamless whole. Cleverly contrasting modern research with ancient knowledge, this multiple-award-winning novel will leave you breathless and questioning as you delve into its intricacies.

Buy Primeval Origins: Paths of Anguish to wield the secrets of the ages today!

Multiple Award-Winning Science Fantasy Saga like no other! She scoffs at the legends of long-ago civilizations. He grew up battling deadly dinosaurs. When their lifelines intersect, can Nikki and Rogaan survive humanity’s genesis and the nemesis of our apocalyptic end times…the Four Horsemen? 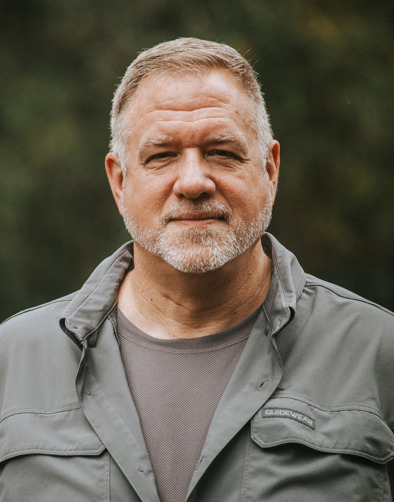 B.A. Vonsik is a 1985 graduated of the United States Air Force Academy and flew as an USAF Special Operations aviator before joining the training and simulation industry. While working in his adventurous careers, B.A. Vonsik spent much of his remaining time creating and detailing the world of Primeval Origins®. Curious about why many of our mythological pantheons seemed so similar despite the cultures creating them having never interacted with each other, B.A. created the Primeval Origins® science fantasy saga based on more than 30 years of his research into our mythologies, ancient alien theory, accepted human history and our undiscovered history, the sciences, modern and future technologies, metaphysical studies, the Bible, Quran, Hindu, and other religions. What B.A. discovered was mind bending and written into the pages of his multiple award-winning science fantasy epic.