Asher Brock’s last summer of youth is far from ideal. His hopes for the future, including an escape from his constricting Ozark Mountains hometown, seem increasingly fragile as he faces hurdles of poverty and abuse, all while coming to terms with being gay. Raised by an alcoholic single mother, he clings to his noted intelligence as an escape to a better life. But it will take more than brains—namely, strength of character and aspiration—for him to navigate the months leading to his senior year of high school.
The pregnancy of his recent girlfriend, the heightened aggression of his long-time bully, and the increasing presence of his long-absent father create a season of turmoil, spurring unease and self-doubt. But with support from family and friends, an opportunity for love, and the shedding of generations of secrets, Asher sees beyond preordained fate and starts to realize the opportunities in his grasp.
Excerpt 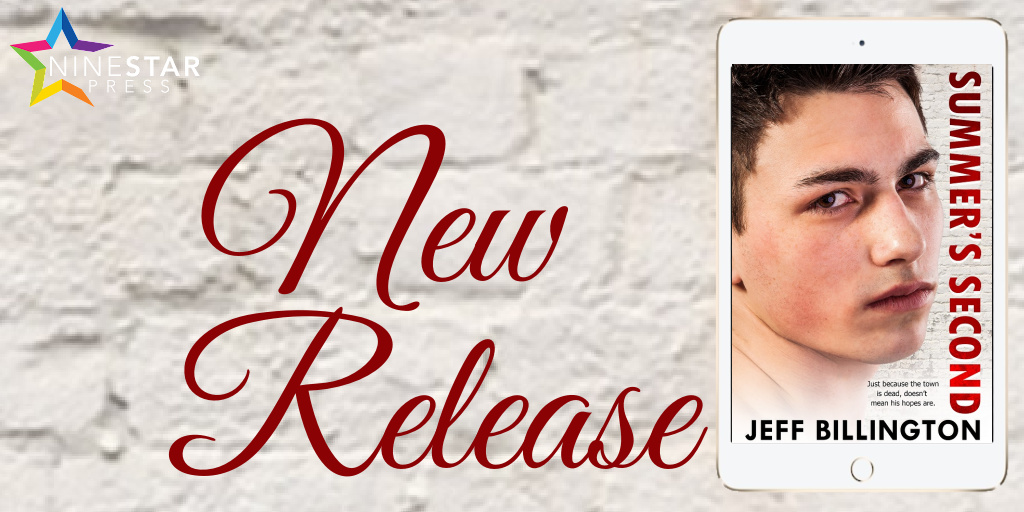 Jeff Billington grew up on a farm in the Ozark Mountains of Southwest Missouri, surrounded by animals, family, and local lore. His adult life has included stints as a journalist, communications director for a member of Congress, and working for environmental and advocacy nonprofits. He currently lives in the Maryland suburbs of Washington, DC but hopes to return to the Ozarks someday.