A Wolf's Treasure Tour and Giveaway 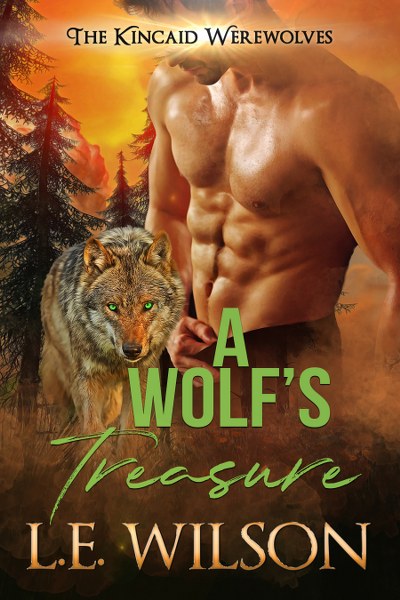 Shifter Duncan Kincaid enjoys dancing. Country dancing to be precise. After all, the lasses love nothing more than a man who can swing them around a dance floor. And that's the other thing Duncan loves- the lasses. A wink and a smile is all it takes to have a partner for the night, until a Faerie with dark curls and brazen curves throws him off his game and shakes him to his core.

He's a danger to her life, and a risk she's willing to take.

With his I-know-what-you-look-like-naked green eyes, sexy brogue, and cocky grin, Duncan is the type of wolf Ryanne wouldn't normally waste her time with for more than a night. But underneath the playful exterior, she senses a haunting sadness, one that calls to her own dark soul and distracts her from her purpose.

The murder will just have to wait. 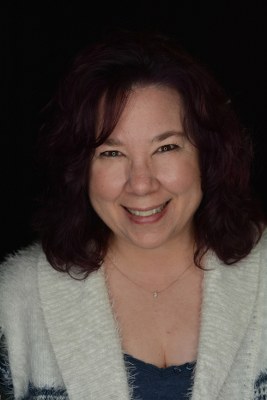 L.E. Wilson writes Paranormal Romance starring intense alpha males and the women who are fearless enough to tame them—for the most part anyway. ;) In her novels you'll find smoking hot scenes, a touch of suspense, a bit of gore, and multifaceted characters, all working together to combine her lifelong obsession with the paranormal and her love of romance.

Her writing career came about the usual way: on a dare from her loving husband. Little did they know just one casual suggestion would open a box of worms (or words as the case may be) that would forever change their lives.

Lattes and music are a necessary part of her writing process, and sometimes you'll find her typing away at her favorite Starbucks. She walks two miles to get there, to make up for all of those coffees.