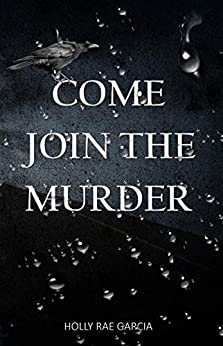 Rebecca Crow’s four-year-old son is dead, and her husband is missing.Divers find her husband’s car at the bottom of a canal with their son’s small, lifeless body, inside. The police have no suspects and nothing to go on but a passing mention of a man driving a van. Guilt and grief cloud Rebecca’s thoughts as she stumbles towards her only mission: Revenge.James Porter knows exactly what happened to them, but he’ll do anything to keep it a secret.James didn’t plan to kill Rebecca’s son, but he’s not too broken up about it, either. There are more important things for him to worry about. He needs money, and his increasing appetite for murder is catching the attention of a nosy detective.

Come Join the Murder is not an easy read by any stretch of the imagination. That said, I knew what I was getting myself into, or at least I thought I did. Reading about the death of child is never easy, I'll warn that this one gets pretty detailed - too detailed for me. But my problem is it isn't just once that we read about the murder of this child. Nope, some version of it is repeated over and over throughout the book. Don't get me wrong, I do understand why it was done that way, and truthfully, it's pretty effective, but the anguish of it gets to be a bit too much. I did like the back and forth chapters of Rebecca and the killer as well as the very different emotions of each. Rebecca's despair is almost palpable, and it's not hard to understand her frame of mind or her actions whether you agree with those actions or not. The conclusion here wasn't exactly what I expected. Not that it's a bad thing, just not what I was expecting. In the end, the subject matter here is a bit too much for me, especially with the many times this child's death is covered, and I'll readily admit that this one really got to me. So much so that it's safe to say this isn't something I'd read again, but the author is talented and I would read other books by her.

Some loves are meant to be from the very beginning. Jess O’Conner and Ethan Bollinger have known each other almost their entire lives and ... 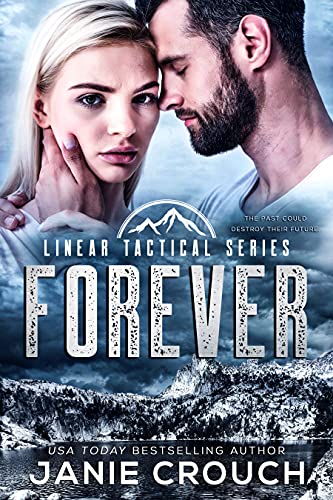