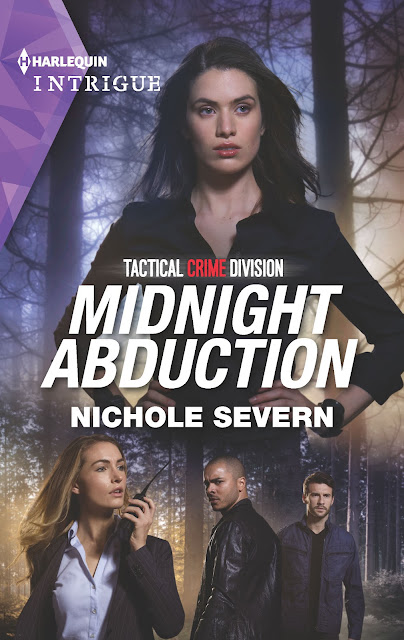 For the Tactical Crime Division, no case is left cold. When Benning Reeves’s twins are kidnapped, the frantic father knows who can help: the Tactical Crime Division and Ana Ramirez. Even though Ana once shattered Benning’s heart, the special agent is the only one he can trust. But Ana is still tormented by the unresolved case that brought them together years before—a case somehow entangled with Benning’s children. It’s up to the TCD and Ana to discover why…before it’s too late. 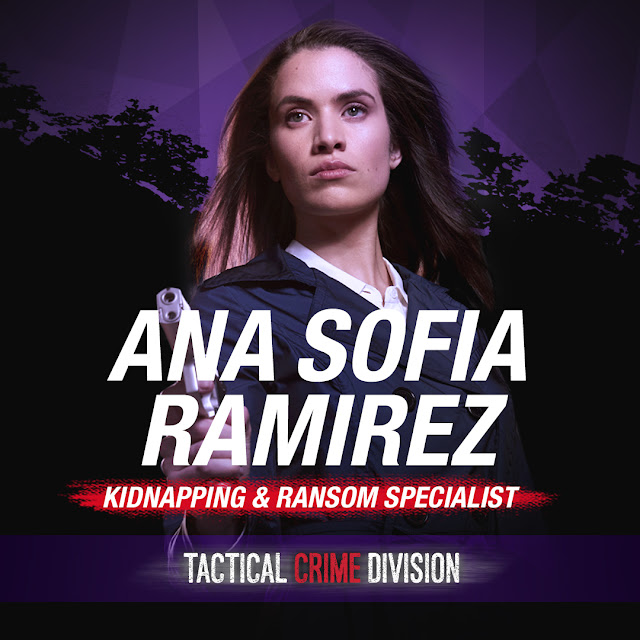 Momma Says: 4 stars⭐⭐⭐⭐
Lots and lots of action in this addition to the Tactical Crime Division. Action and danger, and a bit of second chance romance for the TCD's kidnapping and ransom specialist, Ana Sofia Ramirez. Benning and Ana have good chemistry, and I like that they both recognize that the feelings never left even if it does take a good amount of push and pull to get them both to admit it. We also get a couple of adorable kiddos to ooh and aah over, and they have some of the most adorable lines, including one scene in particular at the end. Ana is one tough cookie, at least where her job's concerned, even if she is a bit closed off to relationships, and Benning is just what she needs to round out her life. The story has great characters and a fast pace to keep readers on their toes along with the second chance romance, which is one of my favorite romance tropes. Another entertaining read in the Tactical Crime Division world. 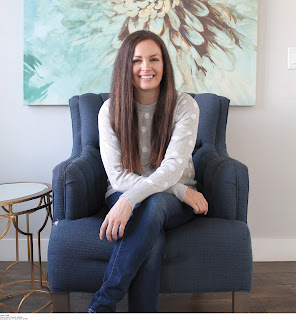 Nichole Severn writes romantic suspense with strong heroines, heroes who dare challenge them, and a hell of a lot of guns. When she’s not writing, she’s injuring herself running and practicing yoga. 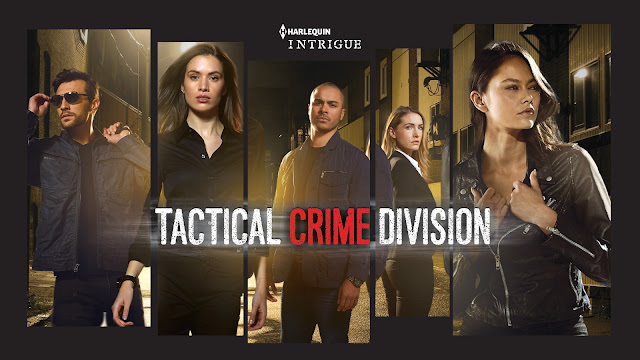