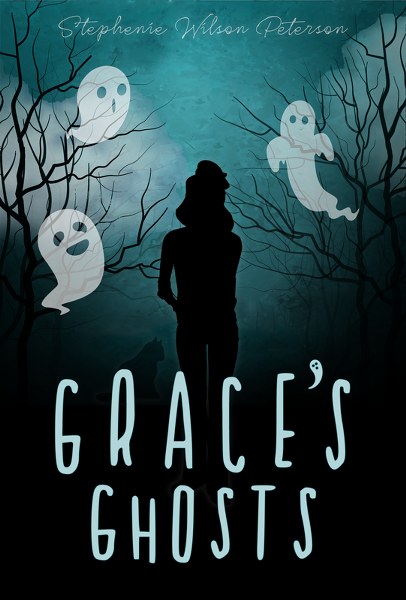 Twelve-year-old Grace and her feline best friend, Midnight, have a secret: Midnight is a ghost. But then again, so are the rest of Graces' friends.

Since she's the only person in hundreds of years with the ability to see them, the many ghosts of Tansy have flocked to Grace since birth. She doesn't mind. She prefers the company of the dead to that of the cliquey kids at school.

Grace is happy with her strange life, until one day, the ghosts tell her about the secret her town has hidden for centuries. There's a reason there are more ghosts than living people in Tansy. Three-hundred years ago, a lonely witch cast a spell that mistakenly trapped the soul of every person to ever set foot in the tiny town. So when the spirits beg her to find a way to break the curse, Grace is eager to help.
As she searches for answers, Grace makes discoveries about the secret her family hid for generations and a world of magic hidden in her own backyard.

Grace soon realizes that if she succeeds in breaking the curse, she'll lose Midnight and all of her ghost friends, but if she fails, everyone living in Tansy will face the same fate. Can Grace break the curse before it's too late? 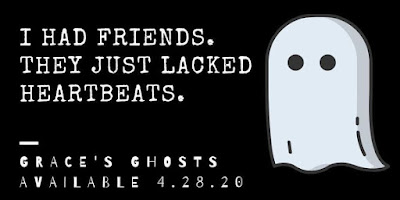 I'd never been afraid of ghosts. Actually, it was quite the opposite. I was more comfortable with the dead than with the living. The many ghosts of the tiny mountain town of Tansy had followed me as long as I could remember. Ghosts, unlike people, never bothered me a bit.

It was the living, with their cliques and their judgment, who made my skin crawl. Sixth grade hadn't been easy for me. Not that any year of my education had been pleasant. Let's just say that kids who see the dead weren't exactly considered cool at my school. My outsider status with the living was well-established: I was the strange kid who talked to people who weren't there. But the living citizens of my town were the ones who were missing an entire world. I was the only one who knew Tansy's biggest secret. You're never truly alone in this town. Though few people live here, thousands spent their afterlives here.

I managed to avoid uttering a single word to another living person for the first half of my last day of sixth grade. Slouching in my chair in the back row, I hoped to go unnoticed by the other kids. Less than three hours of school remained before summer freed me from their torment for eight whole weeks. Most of the time, I didn't mind my outsider status. I had friends. They just lacked heartbeats. It was hard to be the weird girl in school, but I always had my cat, Midnight, by my side, rubbing up against my ankles when some bratty kid tormented me.

Midnight was dead. He didn't run in front of a car, die of old age, or get attacked by a coyote in the woods. He had always been dead, at least as long as I'd known him. Midnight was a ghost. 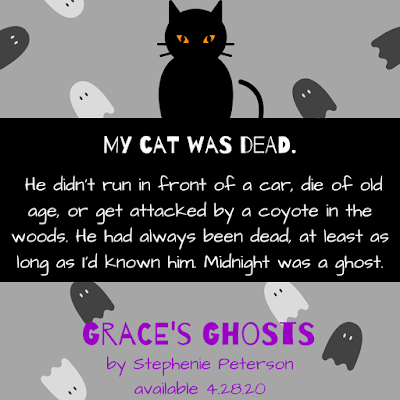 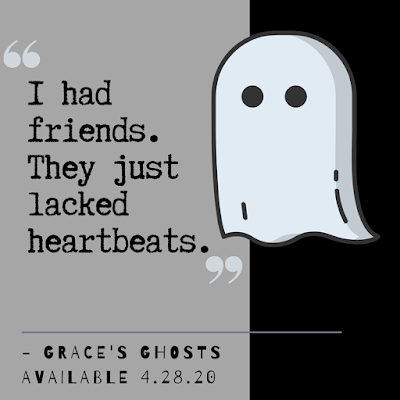 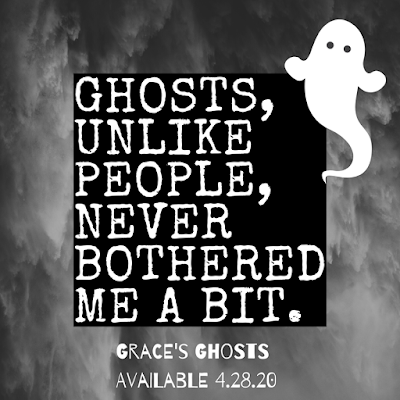 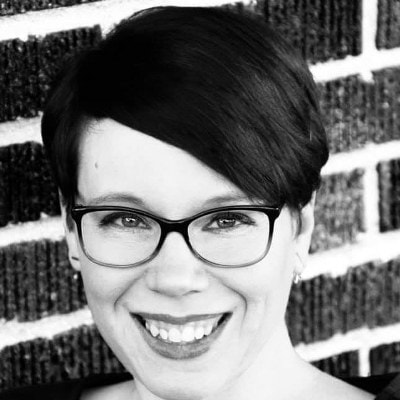