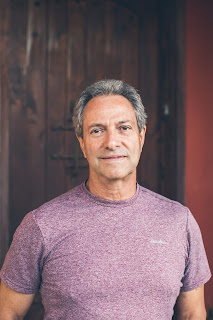 He has lived and worked most of his life in various countries throughout the Asian region, and his writing is informed by his love and knowledge of the different cultures, foods, thought, and architecture of the different regions of Asia. 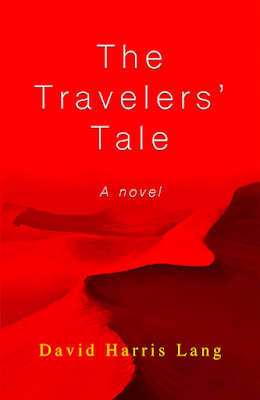 Four Irish Travelers from gypsy families journey to Western China to find the 3,000-year old mummified and bejewelled head of their Celtic ancestor. With a psychotic Japanese woman with Yakuza connections as their guide, their odyssey takes them to the Taklamakan Desert of Western China.


When one of the Travelers is found dead of unknown causes in an obscure Hong Kong museum, finding the killer becomes one of the most challenging cases for Hong Kong homicide detectives Angela Cheung and Ian Hamilton as they match wits with the Russian mob, a Nigerian art smuggler, the Yakuza, and a murderous bare knuckle boxer.