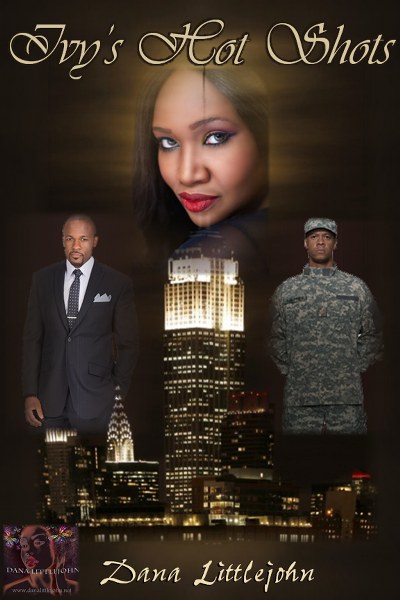 Ivy York had always been a hot commodity among the young pilots. She tried not to date them, but having an air force general for a father gave her a challenging social life. Her mother’s only goal in life seemed to be to get her to settle her down with the next available pilot and birth as many babies as possible. Just as Ivy let her mother set her up with an extremely handsome tech sergeant name Steven Jones, she met Jonathan Hayes.

Having spent time with both men, Ivy can’t help but wonder if her mother finally got lucky in choosing Tech Sergeant Jones...or is Jonathan Hayes a better match for her after all?

Ivy walked by the dance floor, bobbing her head to the music. Just as she put her glass on a passing waiter’s tray, someone grabbed her hand and yanked her to the dance floor.

“Shh! Here, turn your back this way. You gotta dance with me. Can you step?”

“Shh! Please, help me out. I’m trying to hide over here.”

“Hide?” She looked around quickly, letting him pull her around the dance floor. “Hide from what?”

“Not a what, a who. I don’t know who she is, but she’s been following me around since I got here.” He ducked behind her and twirled her around. She moved stiffly in his arms and spoke crisply.

“Look, I didn’t come to this party to do protection work.”

“Okay, then why did you come to this party?”

He lowered himself again. His body folded almost in half in an attempt to hide behind Ivy’s smaller frame.

“Shit, don’t move. There she is,” he whispered urgently.

The man retreated, pulling Ivy with him, closer to the center of the dance floor. She was impressed that he somehow managed to keep the beat with the fast-paced music as he slipped by the dancers. He kept his face down and her back turned to the woman, using her as a shield, but he had piqued Ivy’s curiosity. She peered over her left shoulder, trying to spy who the man was hiding from.

Several people separated them from a beautiful, young black woman who appeared to be scanning the crowded dance floor. Her bottle-blonde hair bobbed up and down, poking out between the shifting shoulders of the people as she shimmied among them in her search. He readjusted their position to keep Ivy between him. Ivy only caught glimpses of the tiny yellow curls and the red dress that her top-heavy body was stuffed into as she pushed her way through the sea of dancers. The small woman was clearly having difficulty maneuvering through the dance floor. To her partner’s obvious relief, she finally gave up her search and he stood to his full height.

“What was the problem? She’s, umm…pretty.”

He chuckled. “Yeah, the problem is she’s only pretty on the outside. It took ten minutes of conversing with her for me to figure that out. She kept telling me everything her man could do for her, and buy for her, and how she’d spend all her days and nights going out of her way to be pretty for him. Check this out. She asked me what time it was, right? I said it’s a quarter to seven. Guess what she said next?” He twirled her and went on, not waiting for an answer. “Oh, that’s great! I’ve got twenty-five minutes before my friend comes,” he told her in her high pitched, cartoonish voice. 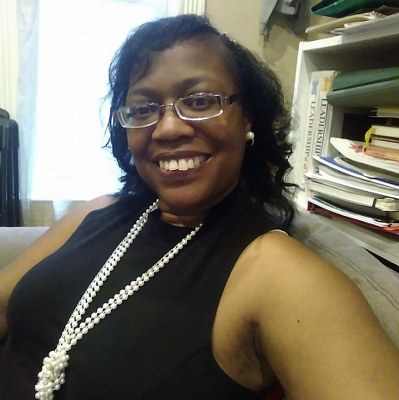 Imagination will take you places your money can not. I invite you into my world with open arms to see my imagination run wild...

Come along for the ride as I go on an imaginary trip into my world. You'll enjoy every minute of this wild ride.