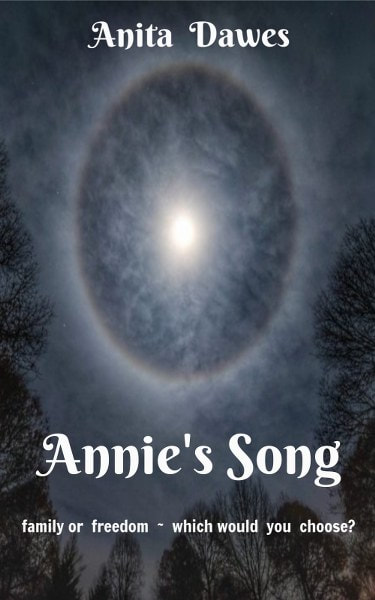 Family or Freedom, which would you choose?

Life in the backwoods of Virginia at the turn of the century was perfect, until Annie discovers a nasty family secret.
Something her family have been doing for years.
She knows she cannot live like this but her protests fall on deaf ears.
Her struggle to change everything only makes her life so much worse. forcing her to try and escape...

Annie's song echoes through the mountains,
her sorrow falls with every drop of rain.
Pieces of her heart lie scattered throughout the forest.

Will her footsteps lead her to the freedom she seeks? 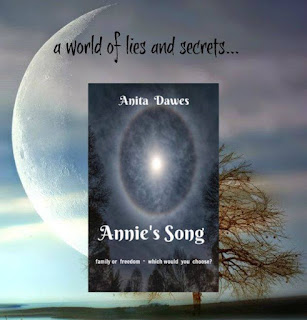 I remembered when Ma took us up into the hills to see her folks; I’d seen the kind of girls she was talking about. Some of them were younger than me but looked twice Ma’s age. No way was that going to happen to me, I was glad Pa had moved to the valley. I didn’t like the hill folk; most of them looked like Pa’s wood carvings, all old and wrinkled, their skin polished and shiny like they’d been varnished. Even the young’uns, as Ma called them, could do with a good scrub.

Everything around that place was filthy, but it didn’t seem to bother Ma none, she made herself right at home. There were far too many cousins for my liking and most of them had bad breath as well as bad manners. I couldn’t understand why Ma wanted to go up there, I tried to tell myself they couldn’t possibly be Ma’s people. They spoke funny and I couldn’t understand half of what they were saying, but Ma slipped into it real easy.

When it came time to eat, I thought I would throw up right in front of them. There was nothing I could recognise on the plate. Ma told me to eat up or they’d be offended. How could she ask me to eat it? Better they be offended than for me to die of God knows what.

Nathan was already eating, but it was no more than I expected. He was as weird as them and probably belonged up there. I looked at the hog swill on the cracked plate in front of me and could feel the tears pushing at the back of my eyes. The room was dark and smoky; there was no knowing what I might be eating. I couldn’t do it.

Ma shoved a stained spoon in my hand, ‘Go on honey, try it. Do it for me.’

I slowly shook my head and the tears fell on the table, disturbing the dust that lay there. Didn’t they ever clean anything? They were all waiting, waiting for me to take a mouthful like it meant something special. I looked up at their faces. Seth and Samuel, the older ones, were ignoring me but the two younger boys, Billy and Daniel were grinning at me with their blackened teeth. Just when I thought I couldn’t bear it a minute longer; Nathan pulled the plate away from me and scraped the mess onto his plate.

‘She don’t eat more than a sparrow’s worth anyhow.’ he said, dark eyes smiling at me.

Ma tucked into the food on her plate like it was best Sunday dinner and it was like a signal for all the others to start eating. I decided Nathan wasn’t so bad after all, that was the nicest thing he’d ever done for me. 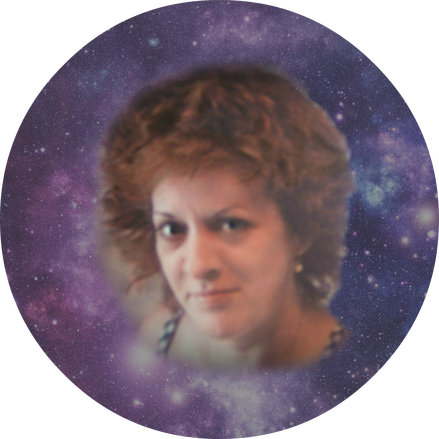 Anita Dawes loves all things esoteric, magical and the otherworldly and would prefer to live in a fairy tale. In between these moments, she likes to visit old churches and ancient buildings.
She has written six fiction novels in various genres, Bad Moon, Simple, Secrets, The Scarlet Ribbon; Let it Go and Not My Life. Presently working on a sequel to her popular supernatural romance, The Scarlet Ribbon.
Anita has recently rediscovered her childhood love of poetry and often writes and posts them online.
Owned by an egocentric black and white cat called Merlin, named after her favourite hero, Anita dislikes computers and prefers to writes longhand, sharing a website http://jenanita01.com with Jaye Marie, who transcribes and edits her work...