Not Issued by Teresa Crumpton is LIVE!! 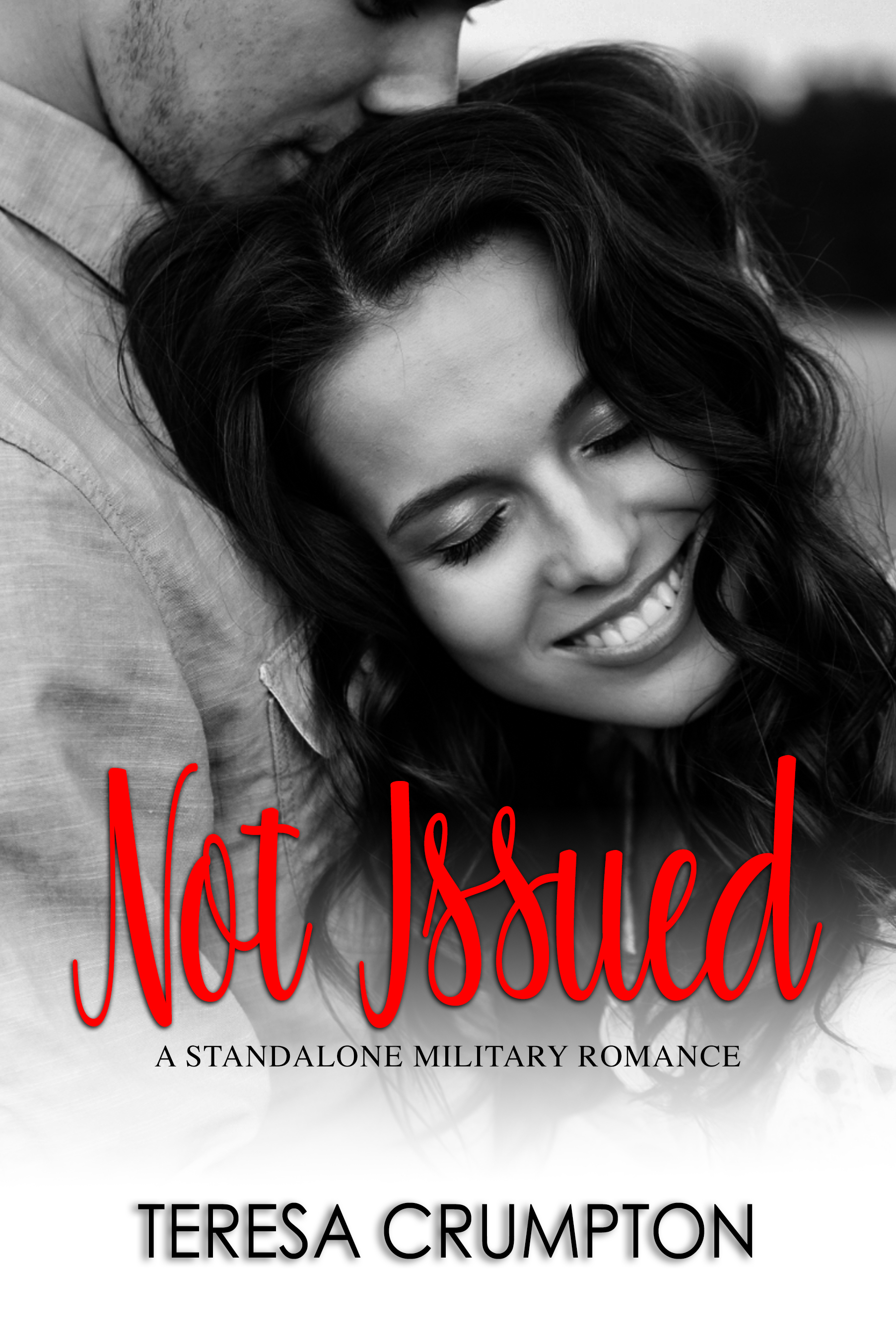 Get your copy now!

After more than twenty years of serving his country as an airman in the United States Air Force––six moves, five deployments, two airframes, and countless days and nights without Harper by his side––Jake is more than ready to start the next chapter of his life. A life without a uniform. As his career comes to an end, he can’t help but reminisce over the life he and Harper have lived and the couple they have become.

For Harper, Jake’s retirement is both a blessing and the scariest thing she’s ever faced. She’s ready to take the next step in this journey with him by his side as she’s always been, confident that he’s her guiding light at every turn.

Their journey hasn’t been an easy one––that is the one thing a military family will always tell you about a lifer––but it has made them stronger. And they wouldn’t change a thing. 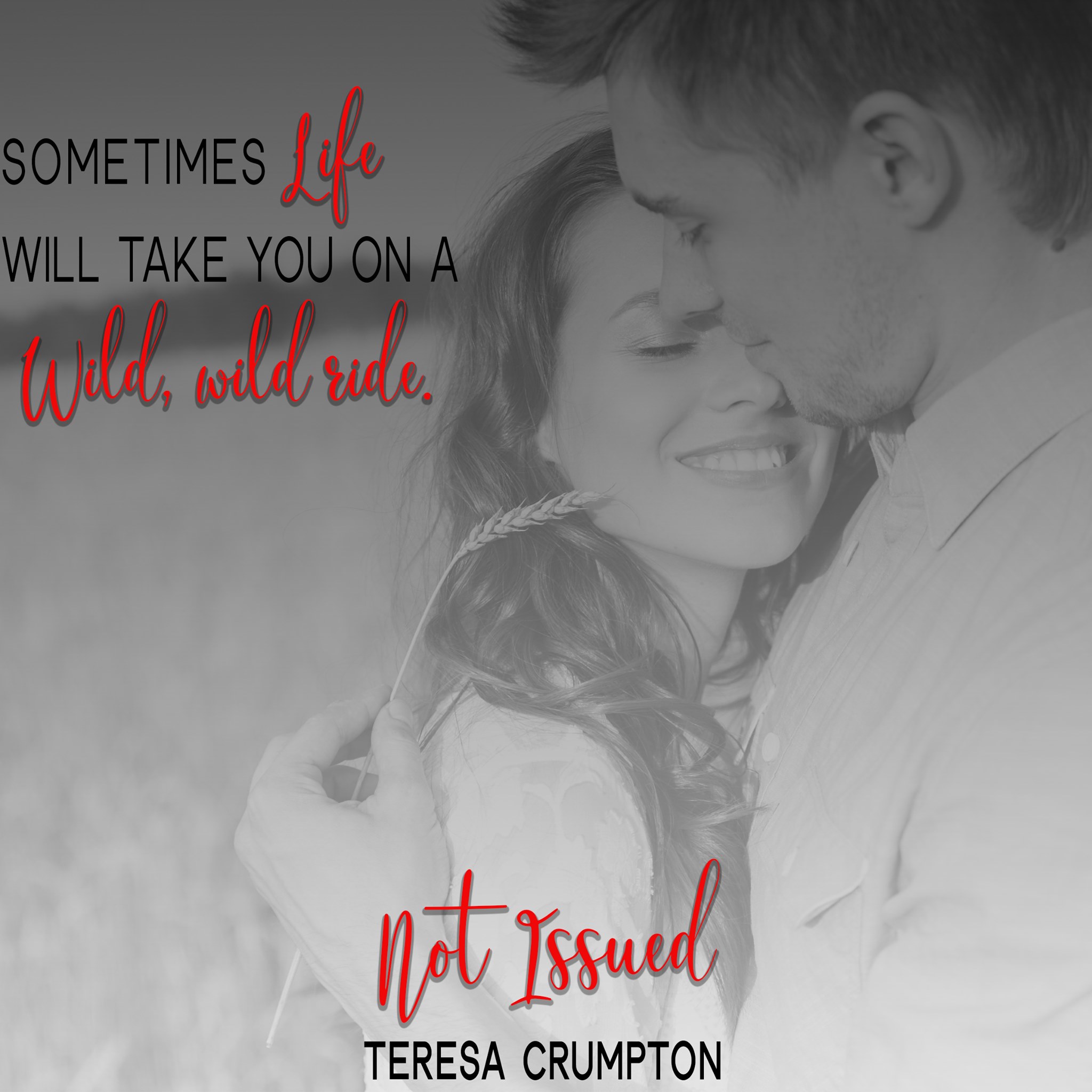