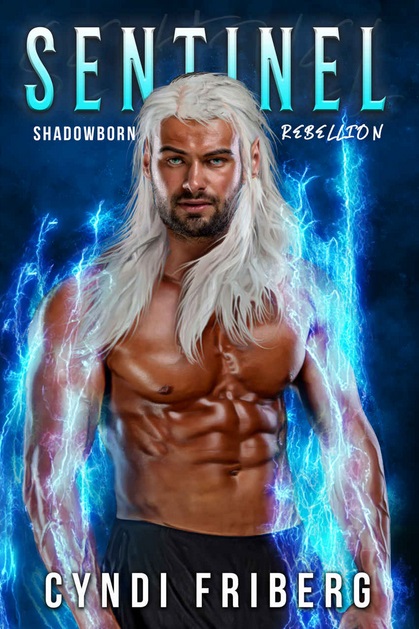 Determined to spend some time alone with the feisty human he wants as his mate, Salvo Xett invites Natalie Marino to Ghost City. He’s afraid she will find the abject poverty shocking after the relative luxury of the other villages, but he must know her reaction before he claims her. Ghost City is his home. His mate must be able to see beyond the scorched ruins to the forgotten people desperately needing their help.

No sooner do Salvo and Natalie arrive in Ghost City than they are asked to rescue a kidnapped child. Their investigation takes them on an inadvertent tour through the seediest parts of town. Natalie is horrified yet filled with compassion and determination. Her intense attraction to Salvo might have brought her to Ghost City, but a burning need to help the “urbanites” convinces her to stay. Pleased by her reaction to the conflict, Salvo is even more convinced that he has found his soulmate and will stop at nothing to claim her as his own. 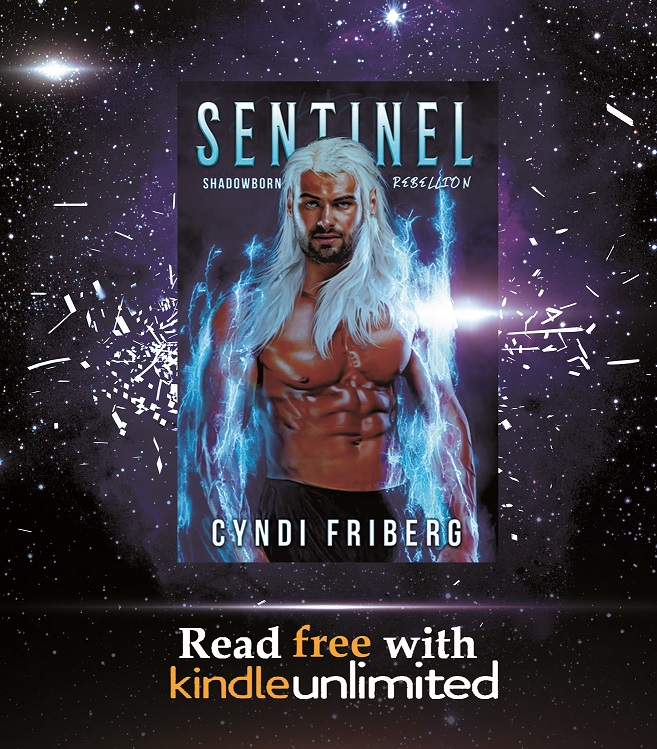 Other books in the Shadowborn Rebellion Sci-fi Romance Series:

General Malik Xett doesn’t have time for romance. His one and only concern is curtailing the power and influence of the ruthless Sarronti elite. Still, the human female working with him lingers in his mind and fuels his imagination.

Though Kara O’Leary has been attracted to Malik since they first met, she never dreamed he returned her feelings. One kiss ignites a hunger neither can deny, but the timing couldn’t be worse. Hostilities rapidly escalate and new threats are revealed. How can Malik and Kara bring freedom to the “world below” when all they can think about is each other?

Buy it on Amazon 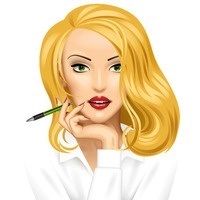 Cyndi has written about rock stars, vampires, and cat shifters, but she's currently focused on outer space. Her stories are fun, fast-paced, and seriously hot. Her books have made the USA Today Top 100, and frequently appear on Amazon Best Seller lists. She is currently working on the Shadowborn Rebellion, a spin-off series set in the Outcasts universe.