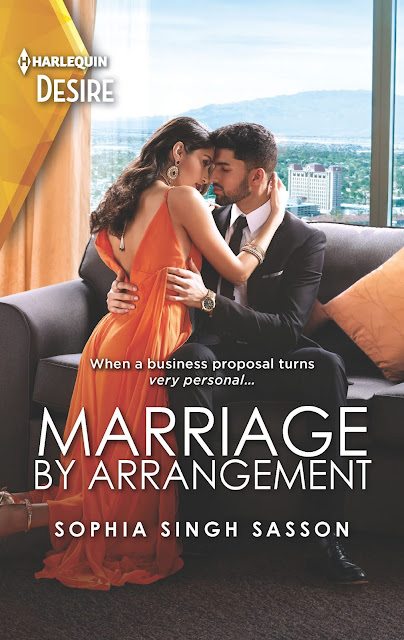 When a business proposal turns very personal…
Rule #1: Don’t fall for the client.
Because he’ll rock your world…

Architect Rani Gupta will never let a man compromise her career or freedom again. Which is a problem now that her newest client is irresistible hotelier Arjun Singh—aka the sexiest bachelor in India. A little fling with this gorgeous man would be scandal enough. But a fake engagement might just be more trouble than they bargained for—especially if Arjun has a prior arrangement!

Momma Says: 3 stars⭐⭐⭐
Arranged marriages aren't usually my cup of tea, so to speak, but since this one wasn't exactly a fake relationship, I dove in. What I found is an engaging story and interesting characters in a fast-paced, quick read. Rani and Arjun have good chemistry, and the story has the required relationship angst without going overboard. I would've liked to see Rani realize her own worth by book's end rather than have her happiness all wrapped up in Arjun, but I suppose we can't have it all. Other than that, the story was a good way to spend a lazy afternoon, and I'll be interested to see what's next for the series. 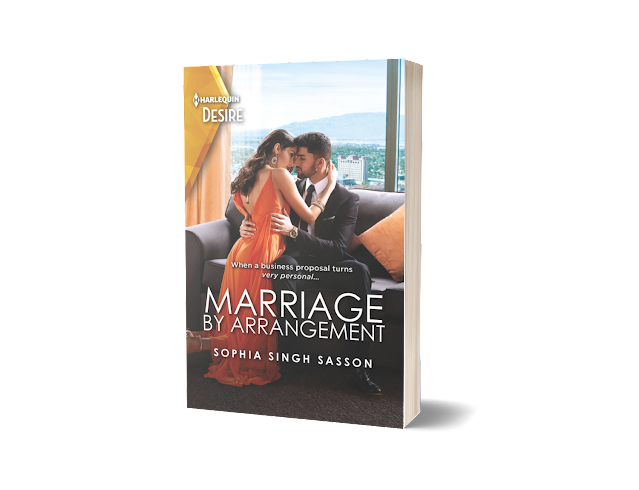 What is wrong with me? Arjun prided himself on being in control. He hadn’t planned on kissing Rani, let alone letting the kiss get so intense that he was seconds away from lifting her up and carrying her to his bedroom. That wasn’t his style. He liked to take things slow with a woman, and until tonight he’d never had a problem keeping his desire in check. Especially for someone he worked with.

Rani ran the faucet, grabbed his hand and stuck it under the cold water.

“I’m so sorry, I totally forgot about the tea.” Rani’s face was inches from his; she looked stricken.

He smiled. “For that kiss, I’d happily burn my hand again.”

She opened her mouth, then let her hand fall away from his.

He turned the faucet off. His hand stung but he didn’t care.

Rani was putting distance between them. Damn it.

Why didn’t I stop myself? He sensed that Rani was not very experienced with men. If he felt unsettled by that one kiss, he could only imagine how jolted she must be. She bit her lip. The nervous gesture was so sexy that he had to resist the urge to run his thumb over her lips.

“Our firm has a very strict morals clause. I can be fired for getting involved with a client. I’m sorry, our relationship has to be business only.” She grabbed her jacket and put it on.

“Because your firm has a morals clause or because you aren’t interested?” Since when did he need to question a woman’s interest in him?

She shifted on her feet. “I don’t think there’s a woman in this world who wouldn’t be interested in you, Arjun. But I have my reputation to consider.”

“I understand your concern. But know that I’m very discreet. This would not affect our work together on the Mahal.”

“I don’t know…” she said uncertainly.

He stepped closer to her but didn’t touch her. “Tell me that kiss was nothing. Because I’ll be honest with you, I’ve had my share of women, and that kind of earth-shattering kiss is not common.”

The hint of a smile played on her lips and he knew he had her.

“It was earth-shattering, Arjun. And if you weren’t my client, I would love to see more of you. And I mean that literally and figuratively.”

The intense longing in her eyes was enough to make him want to pull her close, but she crossed her arms, clearly fighting with herself. “This isn’t the right time for us. Maybe after I’m done with your hotel.”

After we’re done with the hotel, I’ll be married. While he and Hema had agreed to date other people before they were formally engaged, he had no intention of being with someone else once things became official between them.

He hung his head. “I’m sorry to hear that, Rani, but I understand. It’ll just be business between us, then.” 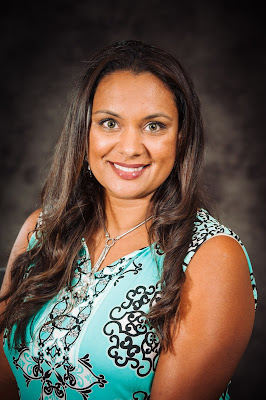 Sophia puts her childhood habit of daydreaming to good use by writing stories that will give you hope, make you laugh, cry and possibly snort tea from your nose. She was born in Mumbai, India, and has lived in the Canary Islands, Spain and Toronto, Canada. Currently she calls the madness of Washington, DC, home. She loves to read, travel to exotic locations, bake, scuba dive and watch Bollywood movies. Contact her through http://SophiaSasson.com.