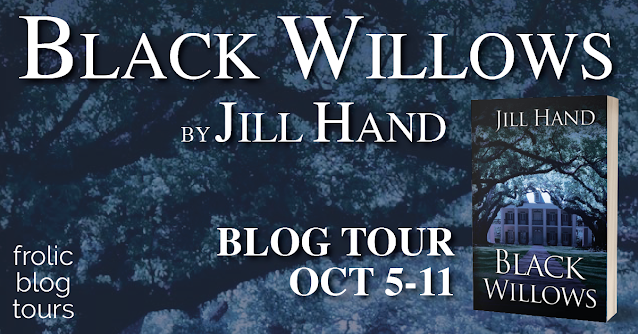 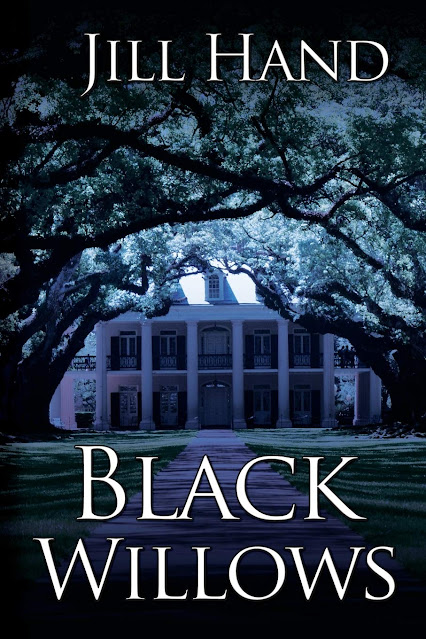 The terrible Trapnells, Georgia's wealthiest and most eccentric family, are at it again. Laughter and suspense are in store as siblings Aimee, Trainor, and Marsh attempt to find their father's lost will while battling the supernatural.

A mysterious cowboy is stalking the eccentric Trapnell siblings. Is he a supernatural entity or a hired killer? To complicate things, the will making them heirs to their billionaire father’s estate is missing and a relative has returned from a watery grave.

Last time, the Trapnells saved the world from destruction. This time they may not be able to save themselves. Black Willows is a darkly funny Southern-fried adventure, complete with Voodoo, arson, and alligators.

Book 2 in the Trapnell Thriller series is available now for pre-order.

Jubilee had been studying the picture of her grandfather and Karen. She turned to her father. “What if Gong-Gong’s not dead?” she asked, referring to Blanton by the name she used for him.

“But what if he hasn’t? What if you only think he’s dead, the way you think Aunt Karen’s dead?”

“We had to identify his body after he died in the nursing home,” said Aimee irritably. In her opinion Palmer and Trainor were too lenient with Jubilee for allowing her to keep pestering them with questions. The late Deidre Trapnell, mother of Marsh, Trainor and Aimee, wouldn’t have put up with that for five seconds. She would have spanked the living daylights out of her and sent her to her room for getting on her nerves.

“But what if he was only pretending to be dead?”

“Well, then he got dead for real when Mister Chapman embalmed him,” said Aimee, tired of this conversation. 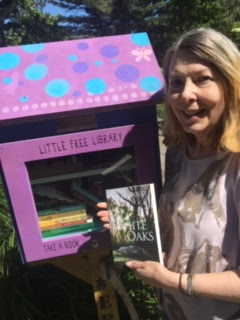 JILL HAND is a former crime reporter. She is a member of International Thriller Writers.

White Oaks, the first book in her series about the scheming, free-wheeling Trapnell siblings, won first place for thrillers in the 2019 PenCraft Awards. Her short stories have appeared in many anthologies.

Enter now for your chance to win a $50 USD Amazon gift card PLUS a paperback copy of Black Willows signed and personally inscribed by the author, Jill Hand (giveaway runs October 5-11, 2020) 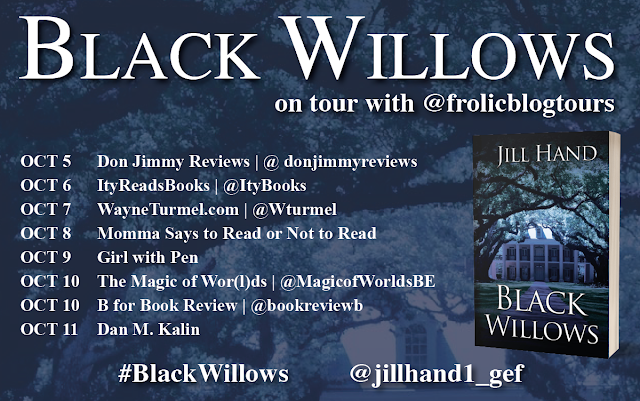