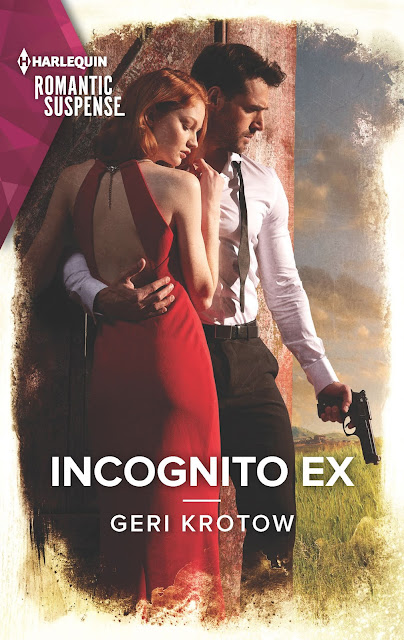 When she is targeted by a vicious mobster, a past love is her only hope.

When a Russian gangster targets Coral Staufer, she is desperate for help. Coral stumbles across an undercover agent none other than the man she loved and lost, Trevor Stone. Trevor will risk anything to stop her from becoming a mob casualty…even risk his career to protect Coral. But when their past love reignites, their entire mission—and very lives—are at stake.

Momma Says: 3 stars⭐⭐⭐
Incognito Ex is pretty much what the title suggests - a second chance romance and somebody's undercover. The story is more focused on the romance than the suspense, but it certainly has its moments of danger and excitement. Coral and Trevor do have good chemistry, so they generate a bit of steam in the midst of the danger. That part of the story goes a little over the top, especially when it comes to Coral saving the day - there's nothing wrong with a strong woman taking charge, it's just that Coral's heroic efforts do require some suspension of disbelief. Granted, this is fiction, and believable or not, it's an entertaining story with a good combination of romance and danger. 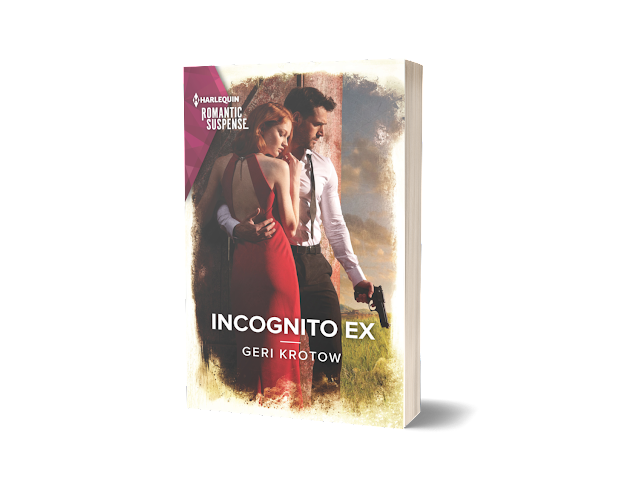 “It’d be stupid to do it here. She’s easier to move while she can still walk. Let me take care of her, then I’ll come back for you both. Stay low, don’t use your flashlights. The police will stop at the farmhouse first. We’ve got time.” He wrapped his arm around Coral’s waist—she was thinner, but still steely strong—and half dragged, half ran with her to where he’d seen her car earlier in the day, when he’d made his own excursion out here.

Self-recrimination threatened to stop him in his tracks as he knew he should have made doubly sure she wouldn’t be on the property when ROC came looking for Markova’s treasure. But he’d run out of time to verify his source who’d told him she’d be out tonight. Even with her being here, he’d never have expected she’d catch them—usually his ROC associates were somewhat competent. Unlike these two.

When they were what he estimated was halfway to her car, he pulled out his pistol and held her tight with his other arm. “Hang on. I’m going to shoot at the ground, to let them think it’s you.” He quickly fired two shots at the dirt, making sure the bullets had nothing to bounce off, making it sound like he’d just eliminated a witness.

The sirens were close, and he saw the patrols turn into the long drive leading to the barn area.

“What are you doing here, Trevor?” Her voice shook, but he couldn’t tell if it was shock or anger. Probably both.

“I’ll explain later. Right now we can’t be seen by anyone.”

“But that’s the police—I called them.”

“I can’t be spotted, and for now you’re with me.” He had no way of knowing which officers were re-porting, and he couldn’t risk being taken into custody. Only two SVPD officers were cut in on his deep undercover work.

Now the woman on his arm was one more added to the list of people in the know. The woman he’d never forgotten, whom he’d still go through hell and damnation for. His ex-wife, Coral. 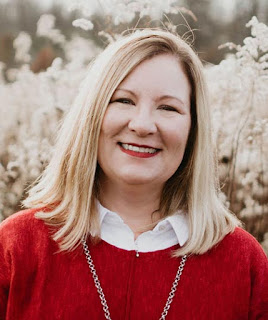 Geri Krotow is a Naval Academy graduate and Navy veteran. She has traveled to and lived in many places abroad, including South America, Italy and Russia. Her family has finally settled down in Central Pennsylvannia but Geri still writes about all the places she's been. An award-winning author, Geri writes the Silver Valley PD for Harlequin Romantic Suspense www.gerikrotow.com