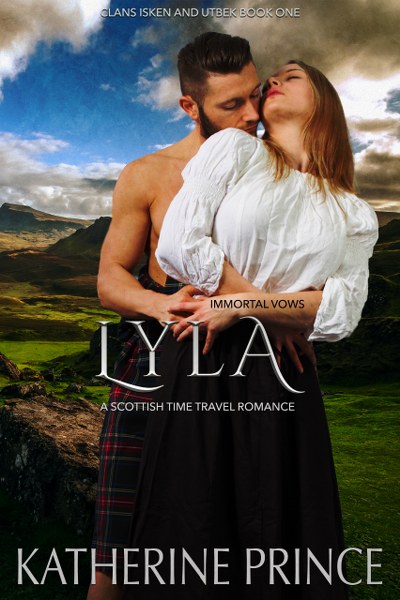 If they are to have a future together, they must return to the past…
A not-so-ordinary woman…
Lyla has the nearly-perfect life in England, but deep within, she struggles with her identity. Sometimes, she feels as if she doesn’t belong in the society around her. An orphan, raised by her aunt, Lyla has no pictures or memories of her parents except the beautiful sapphire necklace she’s worn all her life. Then shortly after her aunt’s mysterious death, unexplainable climate catastrophes begin occurring, coinciding with the nightmares that have begun tormenting her. Are the answers to be found in her aunt’s secret diaries? And who is the strange man who seems to be following her?
Shadows of the past…
Watcher. Protector. The Shadow Man understands his duty to his tribe. Find the girl, retrieve the stone, and return to his own time eight hundred years into the past to save his people. And Lyla certainly bears watching. The alabaster-skinned beauty has no idea of the danger she’s in. No idea of the supernatural and magical powers she possesses. How can he protect her when his duty is to persuade her to step through a portal into a past she doesn’t remember, to fulfil a destiny that may end her life? How can he do that to someone who has captured his heart?
Two worlds, one chance…
Now Lyla is being hunted by enemies she doesn’t even know she has. The only chance they have for a future is to escape into the past. Can Lyla and the Shadow Man learn to trust one another with their lives, and their hearts?
**Get it FREE!! **
Add to Goodreads
Amazon * Books2Read 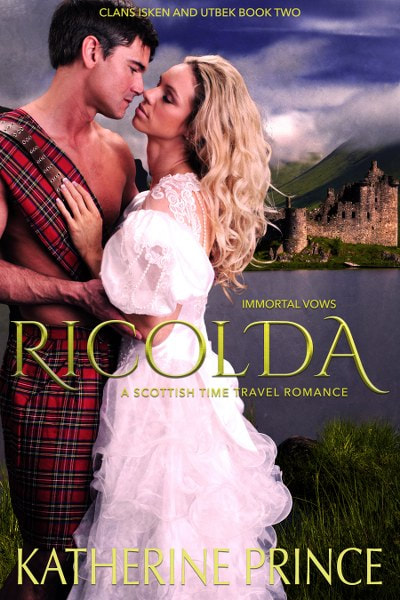 The invisible superstar…
When Rhea Adams sings, the whole world stops to listen. A deeply private person, who prefers solitude to stardom, Rhea slips in and out of the spotlight, singing, then disappearing. Growing up, her difference had attracted bullies. On stage, the unique power of her voice attracts screaming audiences. But her voice has also attracted another kind of attention. Trapped for centuries in an abyss of darkness, the ruthless queen of the Isken tribe, Ricolda, has been unable to return to her own time in the 13th century. But through a glowing blue orb, she can watch Rhea. Is the beautiful singer Ricolda’s ticket to her own time, to her army of giants, and her quest to rule all of Scotland?
A simpler time…
There’s magic—true magic—in Rhea’s voice. It’s the key that unlocks Ricolda’s prison, freeing her to once again pursue her evil plans. When Ricolda appears to Rhea, then steps through a mystical portal, Rhea is compelled to follow her, into the past, into a place where there are no screaming fans, a place where Rhea might find the peace she craves. But nothing could prepare Rhea for Dahniell, a man who enraptures Rhea at first sight. And Dahniell is equally entranced by her. But can Dahniell and his village trust this beautiful stranger who consorts with the likes of the dark magician, Ricolda?
No time for love…
Ricolda believes love is for the weak, and she is not weak. She plans to be immortal. To conquer the world. That having power is greater than having love. Can the beauty of Rhea’s singing, the power of its magic, transform evil? Can Ricolda in fact be the saviour of the village, or will the past and future collide, condemning them all to eternal darkness?
Goodreads * Amazon

The screams were so loud, as some gave catcalls, and screamed her name. Rhea Adams was accomplished, and the whole world could attest to that fact. She was a living, breathing enigma. She was seen by all yet known by none. She raised one of her hands, and silence enveloped the whole crowd like a tidal wave. It was absolute silence. Then, she started to sing.

The days are darker this time,

The nights swallow up the light, Yet the darkness reigns free. But you my love,

Have withstood the darkness, Stronger than anything else.

I'm proud to call you,

She sang from her soul, the sound of the piano was tinged with sadness, and hope. Along with her voice and the message it conveyed, the delivery was seamlessly done, flawlessly in fact. After she was done singing, the sound of the piano lingered in the air, and the beauty she just delivered was heart wrenching, soul grabbing, mind breaking, a toe curling kind of beautiful. The silence lingered on for a few seconds, as the crowd tried to get ahold of themselves. Then as soon as they got themselves, the screams were even more deafening than before even though it didn't seem possible for it to be. The whole arena was visibly shaken, as some people were in tears, and others wiped unshed tears, beyond moved by Rhea's voice. She not only sang, she sang with a kind of lackadaisical grace, as though singing wasn't as hard as it was said to be. She did it effortlessly, even hitting high notes that were said to be a suicide mission.

"Ladies and gentlemen, give it up for the music sensation, our very own talent box, RHEA!!" The presenter was back on stage, with a smile so wide, it couldn't have been faked. Rhea was gone by then; the spotlight was on the presenter as he addressed the crowd. Rhea knew she couldn't stay anymore, and she left. It wasn't her first time of disappearing immediately after the show, so nobody was perturbed. They were just glad she graced them with her presence, and of course, her voice.

She went backstage, wiping the tears from her eyes. Her song affected her too, but it wasn't for the same reason it affected the others, it was for a very different reason. She felt like a fraud, singing those types of love songs even though she didn't relate to them in the least.

She got out of the auditorium to see her driver waiting, a lot of people milling around the place. She knew that if she was going to be able to go back to her home, she had to be in a disguise of sorts. She wore the hoodie she took from backstage, covering her face fairly well. Then, she walked straight to the car and nobody stopped her. It wasn't the first time she had done that, and she never felt bad or apologised for it. She hated the attention that came with showbiz business, but she had to do it to let her voice be heard.

Her driver was waiting as usually, and a few people milling around covered her as she got into the car. It was her contingency plan in case the mob was hard to pass through. She set up a few people in strategic places to cover her entrance and of course, her exit. One could never be too careful with things like that, and a few slip ups on her part sometimes made her learn a valuable lesson about keeping her identity from the masses. Rhea Adams was known in the world, but was she really?

She rode in the backseat of the car, truly grateful for the tinted glass. At least she couldn't be seen, and other artists could take the spotlight as she wasn't one to crave it. 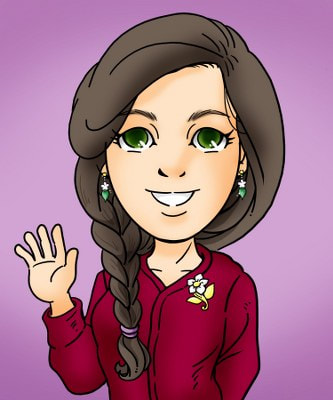 Edinburgh born and bred Katherine Prince is the author of steamy Scottish Historical Sci-Fi romance with dashes of the fantastical. Passionate about Scottish folklore, storytelling, culture and history, Ms. Prince is also inspired by the amazing festivals, writers, events, castles and places in her homeland of Scotland. Writing from her converted loft with views of the city, her studies of Archaeology and Scottish literature contribute to her books' immersive sense of place and authenticity. She loves stories with sweet characters and ultimately happy endings, but not until they've had a bit of adversity and challenges!
In the morning, Ms. Prince may be slightly incoherent until her first cup of Artisanal coffee or tea has rejuvenated her. It may or may not be accompanied by another of her loves, traditional South American chocolate. When she's not writing, her beautiful spunky son and little diva of a cat keep her busy and entertained, along with games of noughts and crosses, and a quirky and delightfully unexpected taste in music and films!
Ms. Prince enjoys hearing from readers and looks forward to connecting with them on any of her social media sites:
Facebook * Twitter * Bookbub * Amazon * Goodreads