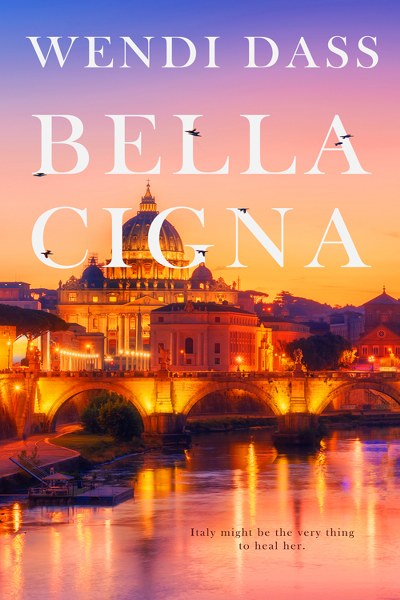 Devastated by personal loss, Sarah Flynn escapes to Rome where she finds a job teaching English. Only the girls' school is like a nunnery and she's expected to speak fluent Italian overnight. What has she gotten herself into? While the beautiful sights rekindle her interest in art, not even her brush finding canvas can heal all the wounds she carries. She'll need the help of a meddling nun, a nutty mathematician, and a handsome Italian admirer. Can Sarah overcome the insecurities born of a shattered marriage? Will she again take a chance on love?
Add to Goodreads
Amazon * Apple * B&N * Books2Read

His laugh wasn’t loud or overbearing but a genuine expression of amusement. His eyes, so rich with warmth, smiled, too. For a moment, she lost herself gazing into them, even after his laughter subsided. She cleared her throat and stepped toward the table, where she pretended to busy herself with collecting the folders and handouts. “So, did you have a question?” She kept her gaze on the papers in front of her.

She stole a glance at him and nearly gasped. With his eyebrows pressed together and his glasses dipping to the edge of his nose, she knew where she had seen his face before. Michelangelo’s David. His eyes, his nose, and his mouth were all strikingly similar to the image she’d studied in college. And she’d studied the David closely: the toned biceps, the chiseled abdomen, and the intricately carved genitals...

A deep blush rushed her face, and she shifted her gaze to the desk. Why was she so embarrassed? She wasn’t undressing him with her eyes. Even if she had paid attention to the wide shoulders and narrow hips that now caught her eye, she needn’t be ashamed.

How long had passed since she had felt the warmth of desire for a man? Sarah swallowed hard and fanned her face. Apparently, long enough that even an innocent attraction burned her cheeks bright.

He relaxed his brows. “Are you all right?”

Sarah froze her fanning hand in mid-flap. “Oh...yes. I’m still getting used to the temperature here.” 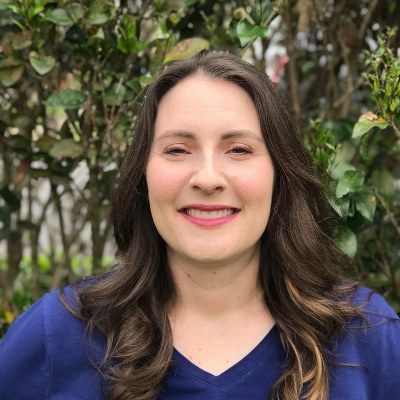 Wendi Dass is a math professor and author from Charlottesville, Virginia. Her writing interests include literary short stories, flash fiction, and novel-length women's fiction and romance. Wendi's short stories have been published in several small journals, including Black Fox Literary and The Ocotillo Review, among others. When she's not devising deceptively delicious problems for her students she can be found drafting her latest story.
Website * Facebook * Twitter * Instagram * Bookbub * Amazon * Goodreads