✱✱Book Review✱✱ Blog Tour: Take It Back by Kia Abdullah

Take It Back Zara Kaleel #1 by Kia Abdullah 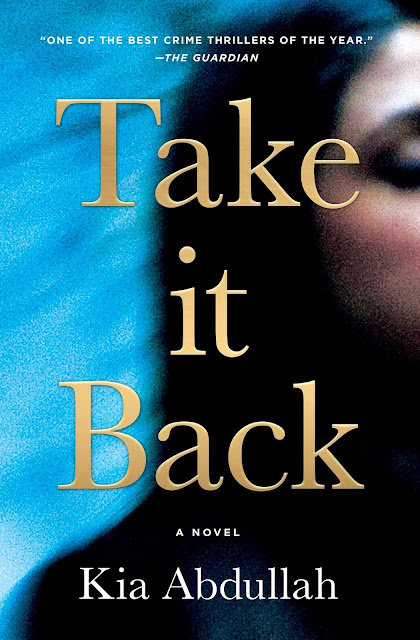 From author Kia Abdullah, Take It Back is a harrowing and twisting courtroom thriller that keeps you guessing until the last page is turned.

Who is telling the truth?

Zara Kaleel, one of London's brightest legal minds, shattered the expectations placed on her by her family and forged a brilliant legal career. But her decisions came at a high cost, and now, battling her own demons, she has exchanged her high profile career for a job at a sexual assault center, helping victims who need her the most. Victims like Jodie Wolfe.

When Jodie, a sixteen-year-old girl with facial deformities, accuses four boys in her class of an unthinkable crime, the community is torn apart. After all, these four teenage defendants are from hard-working immigrant families and they all have proven alibis. Even Jodie's best friend doesn't believe her.

But Zara does—and she is determined to fight for Jodie—to find the truth in the face of public outcry. And as issues of sex, race and social justice collide, the most explosive criminal trial of the year builds to a shocking conclusion.

Early praise for Take It Back:

"Abdullah has done an exemplary job of character development and is especially good at ratcheting up suspense as the trial proceeds." - Booklist, starred review

"A thought-provoking and sparklingly intelligent novel, with the welcome bonus of an unguessable ending." —The Telegraph

Momma Says: 5 stars⭐⭐⭐⭐⭐
I expected Take It Back to be a difficult read given the subject matter, but it's also downright disturbing at times. Of course, looking back on it all, there's really no other way this gritty, edge of your seat courtroom thriller could've been. Kia Abdullah doesn't shy away from the hard stuff - not even a little bit, and that hard stuff runs the gamut: rape, race, religion, societal division. Just one of those could make for a gripping courtroom drama, but all of those combined with a brilliantly told mystery, and I was reading into the wee hours of the night. I changed my mind about who did what and who was lying to whom more times than I cared to count, and even when I thought I finally had it all worked out, this author still surprised me. I enjoy a good courtroom drama or thriller, and this one is certainly that, but it's also so much more. It's a thought-provoking story and a suspense filled whodunit that I won't soon forget. The subject matter is hard to read about, and Abdullah makes it all feel real, so this one is the type of story that gets you way down in that spot - you know the one, that spot that tightens your chest and makes your heart race as your emotions run the full course and then start all over.
As much as I hate trigger warnings, this one should probably have one. There are things that some just won't be comfortable reading. That said, if you've got the stomach for it, I really can't recommend this one enough. 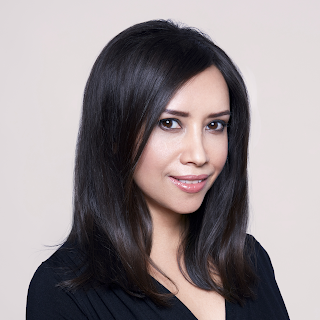 KIA ABDULLAH is an author and travel writer. She has contributed to The Guardian, BBC, Channel 4 News, and The New York Times. Kia currently travels the world as one half of the travel blog Atlas & Boots, which receives over 200,000 views per month.