The House Husband Tour and Giveaway 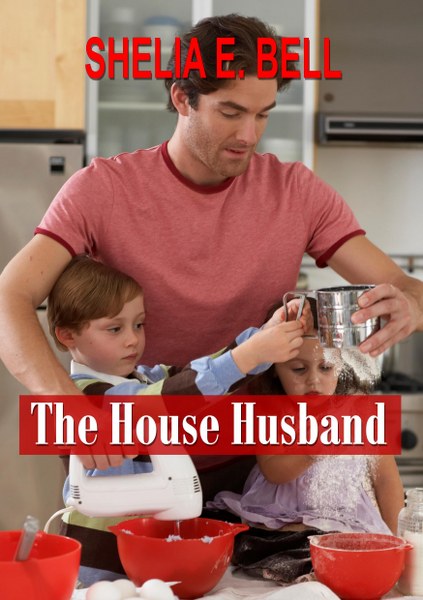 Ellie Cooper loved celebrating the Christmas holidays until a tragedy changed it all. Now Christmas is the worse holiday ever for her. After years of being alone, her aunt pressures Ellie to give love a second chance by opening up her heart. To ease the pressure from her aunt, Ellie tells her that she has found true love and is engaged to be married. Her aunt surprises her with news of an upcoming Christmas visit. With only a few weeks to execute her plan, Ellie must find a way to cover her trail of lies.
Tucker Adelson, a handsome, eligible bachelor is a successful executive. When he unexpectedly becomes the guardian of two children, one by one, the women in his little black book walk away from his ready made family, leaving Tucker to fend for himself as a single parent.
When Tucker and Ellie's paths cross will they be able to help each other? Or will their past drive a wedge between them?
The House Husband is a tender love story about the possibility of giving love a chance.
Goodreads * Amazon

“Mr. Adelson, Ellie Cooper is here for your one o’clock,” Rosie, his administrative assistant, informed him.

“Will you seat her in the small conference room?”

“Great. I’ll be there in about five minutes. Perhaps if I let her sit there and stew for a while, she’ll get over herself. I heard that woman is like someone out of a horror story.”

“Word around the office water cooler is Ellie Cooper is all work and no play. Practically every man in this building has been trampled on by her, and that’s just for looking at her.” Rosie looked around like she was expecting the woman to pounce on her from out of nowhere.

Tucker leaned back in his office chair and clasped his hands. “She doesn’t have to worry about me. I’ve got the scoop on her and nothing I’ve heard about her has been positive either, well except that she’s supposed to be a savvy businesswoman.”

“Who knows, you and her might actually hit it off.”

“I’m not looking to hit it off with anyone. I have my hands tied with two kids running around. I can’t possibly handle a relationship even if I wanted one.”

“Maybe that’s what you need; someone to help you raise those babies.”

Tucker smiled his charming smile, stood up, and walked from behind his desk. He reached to his right and grabbed his suit coat, put it on, and strolled toward Rosie. “Forty-five minutes tops. If I’m not out, rescue me.”

Tucker walked into the conference room. His breath caught in his throat when he saw Ellie Cooper. She was more beautiful than he ever imagined. Her brunette hair was cut in a bob, and her complexion was flawless. He could smell her perfume as he entered the room. It wasn’t overpowering, but the scent was just enough to entice him. He cleared his throat and walked further into the room.

“Good afternoon, Mrs. Cooper.” He moved over to where she sat and extended his hand.

Ellie gladly accepted the handshake while she tried not to stare into his deep ocean blue eyes that reminded her of her late husband.

As they talked, she couldn’t believe that this guy didn’t even bother to acknowledge that he knew her from high school. Surely she hadn’t changed that much, at least people said she hadn’t. She may have been a few pounds thinner— okay a lot thinner than when she was in high school, but she had the same color hair and even her eyeglasses were similar to the ones she wore in school, yet he waltzed into the room like he was God’s special gift to women. NOT!

She played right along with him. Since he acted like he didn’t remember her then she did the same. The meeting went well and they discussed how their departments would work together to ensure the success of the company while helping to maintain the safety of its products.

During their meeting, Ellie appeared pleasant, smart, engaging, but quite serious. She had many valuable ideas and seemed to gladly and openly welcome his. He believed that they would definitely be able to get along as co-workers. Things would probably be even easier since they worked in different departments across the building from one another.

The meeting was suddenly interrupted by a light knock on the door. Tucker glanced slightly at his smartphone. He had told Rosie to interrupt the meeting if it was still going on after forty-five minutes but they had been in the conference room a little less than half an hour. He could hear the sound of a crying baby and wondered who in the world would be in their office with a hollering kid.

“Come in,” Tucker said and Ellie watched as the door cracked open. Both of their eyes loomed large as the slender, attractive, blonde woman walked in looking flustered and red in the face with Rosie behind her, trying to keep her back. She held one kid in her arms and another one was standing beside her with tears running down her cherub shaped face too.

Tucker bounced up from the chair and met the woman and Rosie at the door. “What’s going on?” he asked, turning a shade redder himself while Ellie looked totally shocked and in disbelief.

“I can’t do this, Tucker. You said you would be gone a couple of hours at the most and hours have passed. I’ve tried to be here for you during all of this, but I am not your glorified babysitter. I’m supposed to be your girlfriend, but I’m sorry, I don’t want kids right now. I’m young, I have too much I want to do, and to be honest, after trying to take care of these two, I don’t think I ever will.” As if matters couldn’t get any worse, the youngest child the woman held suddenly vomited and it went all over the woman’s clothes, sending her into a full uproar.

“Oh, God,” She screamed and hurriedly passed the kid over to Tucker while the little girl standing next to her started bawling louder than the youngest one.

“Look, uhhh.” Tucker looked around like he was expecting Rosie, Ellie, and his girlfriend to say something to make the situation easier, but no one said a thing. They all appeared to be too shocked at what was going on.

Finally, Ellie jumped up and went over to the little girl. She knelt down to become eye level with her. “Hi, I’m Ellie. What’s your name?” she asked the crying child.

The little girl stopped crying momentarily while Ellie soothed her by rubbing on her back in a circular motion. The little girl fell into Ellie’s arms and Ellie embraced her. She rubbed the little girl’s silky straight hair. “It’s going to be all right. Why are you crying?”

The little girl looked over at the woman who introduced herself as Tucker’s girlfriend and then she looked at Tucker who had walked over to the coffee station and retrieved some napkins to give to his girlfriend to wipe the vomit off of her.

“I’m out of here,” the girlfriend barked. “And, I guess it goes without saying, but I’ll say it anyway, just so we’re clear—you don’t ever have to call me again.” 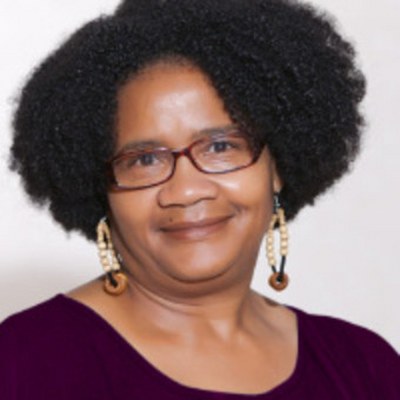 Follow the tour HERE for special content and a giveaway!
$15 Amazon,
ebook of choice from Shelia E. Bell
– 1 winner each
a Rafflecopter giveaway