A Fighting Chance Tour and Giveaway 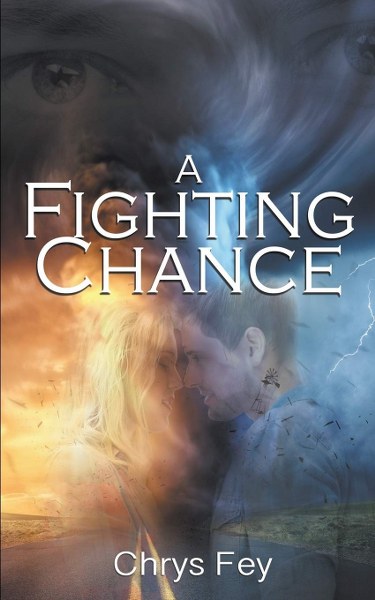 Thorn has loved Amanda from afar, giving her whatever she needs as a survivor of abuse—space, protection, and stability. He yearns to give her more, though, to share his feelings, kiss her, love her, but he's worried the truth will frighten her away.
And Amanda is afraid. She's scared of her attraction to Thorn. Most of all, she's terrified of her ex-boyfriend, who is lurking nearby where no one can find him. When she grows closer to Thorn, Damon retaliates, jeopardizing their happy ending.
Add to Goodreads
Amazon * Apple * B&N

Amanda looked up from the current list of up-to-date payments for classes. A movement outside the glass storefront caught her eye. She tilted her head to see a man coming up the sidewalk from the side where the picnic bench sat. Through the vertical blinds, she glimpsed a square face—a short, rugged beard and long, dark hair pulled into a man bun. Her breath fled from her lungs. Her body went from icy cold to flaming hot in the span of a millisecond. She dropped to the floor and slid under the counter, beneath the ledge where they put their purses and cell phones.

“What—” Beth peeked at the windows. Then she snapped her fingers at April and pointed at the stools.

April jumped into action. She pushed the stools in so they blocked Amanda. The bell attached to the door jingled as April removed the jacket she wore and draped it across the stools, creating a curtain to shield Amanda.

From a crack, Amanda watched Beth move to stand in front of the twins, who were in their walkers playing peacefully. “I’m sorry, but we’re going to be closing.”

The sound of Damon’s voice had her heart beating even harder. That voice had haunted her nightmares, had come back to life in her memories.

Beth cocked her head to the side. “Who? There’s no one by that name here.”

“Don’t bullshit me. I know she works here.”

His voice was closer now. 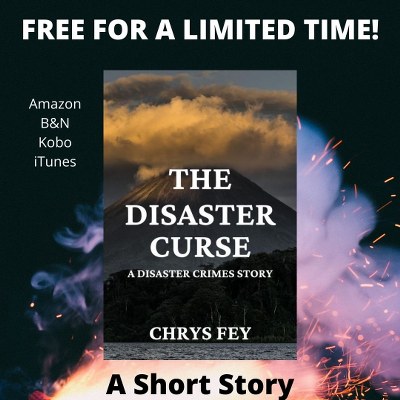 Amazon * Apple * B&N * Kobo
Author’s Note: I wrote The Disaster Curse to answer a few lingering questions readers may have after reading A Fighting Chance, and to tie the whole series together with a neat, shiny, perfect little bow. Plus, there was one disaster that I hadn’t written about yet. *wink* 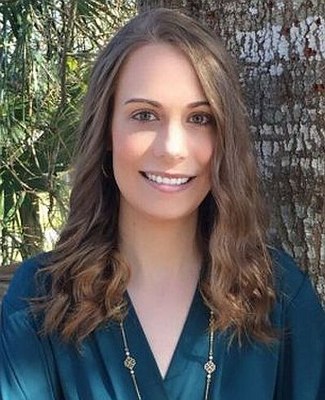 Chrys Fey is the author of the Disaster Crimes Series, a unique concept blending romance, crimes, and disasters. She runs the Insecure Writer’s Support Group Book Club on Goodreads. She’s also an editor for Dancing Lemur Press.
Fey realized she wanted to write by watching her mother pursue publication. At the age of twelve, she started her first novel, which flourished into a series she later rewrote at seventeen.
Fey lives in Florida and is always on the lookout for hurricanes. She has four cats and three nephews, both keep her entertained with their antics.
Website * Newsletter * Facebook * FB Group * Twitter
Instagram * Youtube * Bookbub * Amazon * Goodreads 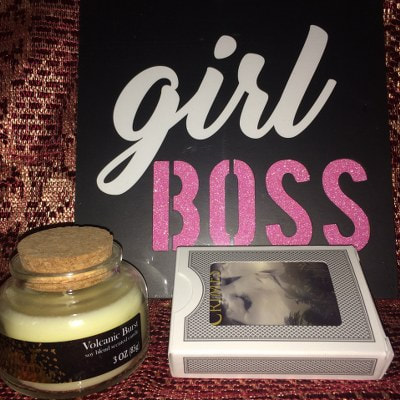