The Last Dragon Tour and Giveaway 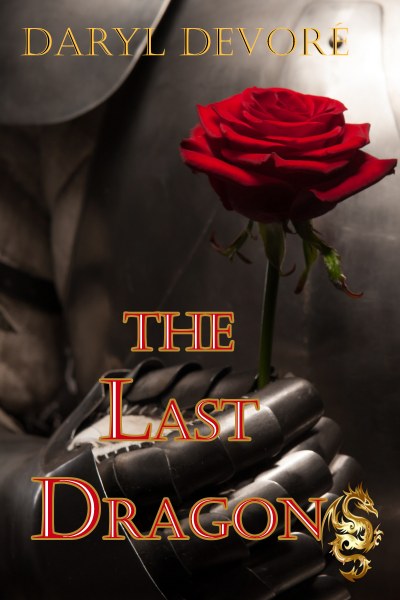 What do dragons, knights and romance have in common? Grab a copy of multi-published author Daryl Devore’s medieval fantasy romance – The Last Dragon and discover the answer.
A sorcerer craving dominance merged with a dragon, the power overwhelmed him causing him to split into three dragons. Demora ruled thought, but was lost in time. Yidithe offered protection, shining like the light of the sun. Ayrradex craved chaos, revelling in destroying souls.
Many knights died, attempting to slay the devil beast. One knight, Prince Hawkyns, did not fear death. He’d lost everything. Away on a mission when Ayrradex attacked his father’s kingdom, Penrythe, Hawkyns returned to find his noble father – feeble and defeated. His wise mother – crazed. His beautiful wife and unborn child - dead. Only a pile of ashes remained for him to bury. He knelt before his King and vowed to slay the devil-beast or be slain.
Derry was born with powers that terrified her parents. They delivered her to a nunnery to be raised in secret. Jathe, a wise sorceress, discovered the young girl and trained her to one day use the secret hidden in her soul.
Legends spoken around campfires hinted the sole way to destroy Ayrradex was when the hearts of a knight and a golden dragon became one. But after a vicious battle with Ayrradex, the golden dragon was thought to be dead.
Can Prince Hawkyns’s bravery and Derry’s powers end the reign of the devil-beast’s terror?
Add to Goodreads
Amazon * Apple * B&N * Books2Read 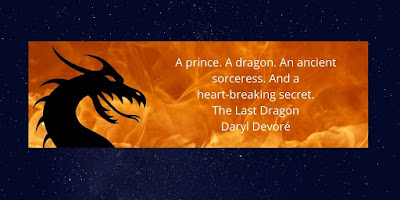 He held the newborn in his hands, unable to move or speak.

Mirth dropped back onto the cot. Sweat dripped from her. “Is she… he…”

A wail startled Hawkyns from his reverie. He laid the babe in her mother’s arms.

“She is here? So soon?” Derry’s voice startled him. He turned. Derry pressed him towards the door. “Out. Ye have done yer job. There are things I must see to.”

Relieved to be freed from such terrifying confusion Hawkyns walked to the abbot’s rose garden and settled on a bench. The air was calm. The night was warm. He looked down at his blood covered hands. Many times his hands had been bloodied. Sometimes they had caused death. Other times, they held a friend on the edge of death. But this moment was blessed. He had held new life. Joy and grief swept through him. Joy for the birth mixed with grief at his loss. The tears streaming down his cheeks were in anguish for the child he would never hold. His son. Damnation to the dragon that stole them. His blood is the blood I want to rinse from my hands.

Walking to the nearby mill pond, Hawkyns washed his hands, wiping them dry on his pants then returned to his spot on the bench. Tiredness climbed up his legs and through his body. A faint ray of light shone in the east. The birth of a new day.

He had met his angel and learned her name. And witnessed the birth of a new life. What wondrous experiences would this new day hold? 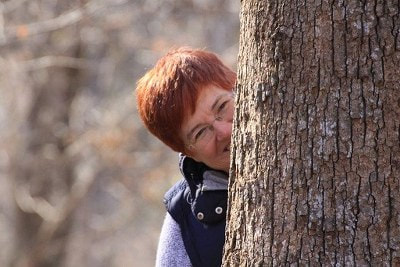 Two writers in one. Daryl Devoré writes hot romances with sexy heroes and strong heroines. Victoria Adams is Daryl Devoré's alter ego when she's inspired to write sweet romances with little to no heat.
Daryl (@daryldevore) lives in an old farmhouse in Ontario, Canada, with her husband, a large salt water aquarium full of fish, a black cat named Licorice and some house ghosts. Her daughter is grown and has flown the nest. Daryl loves to take long walks on her quiet country road or snowshoe across the back acres, and in the summer, kayak along the St. Lawrence River. She has touched a moon rock, a mammoth, and a meteorite. She’s been deep in the ocean in a submarine, flown high over Niagara Falls in a helicopter, and used the ladies room in a royal palace. Life’s an adventure and Daryl’s having fun living it.
Website * Blog * Facebook * Twitter * Instagram *Bookbub * Amazon * Goodreads

Follow the tour HERE for special content and a giveaway!
$10 Amazon giftcard – 1 winner,
ecopy of Love a Billionaire Collection – 2 winners
a Rafflecopter giveaway