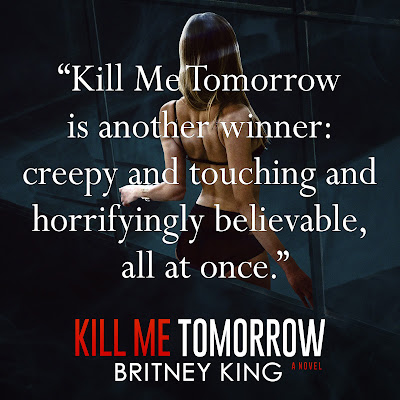 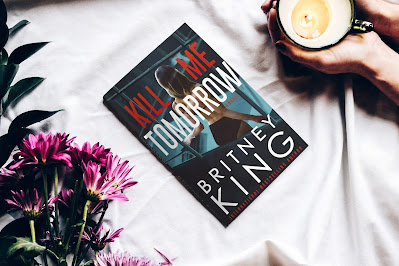 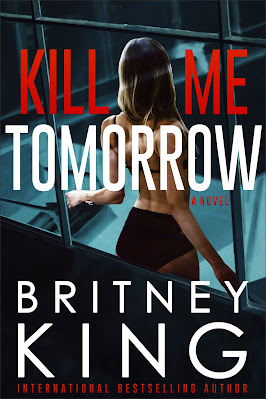 From the bestselling author of The Social Affair and HER comes a mind-bending thriller that's soaked with raw sensuality, as an investigator’s search takes a wicked turn when he meets a beautiful and provocative woman.
Ali is a sex therapist-slash-guru, famous for the work she does helping others find pleasure.
The problem: Ali can never quite find it for herself.
Her life’s work makes nothing taboo, nothing off limits. And she’s tried everything short of murder. Although, with the way things are going, it’s not off the table.
When Ethan Lane is hired to investigate the death of a wealthy bachelor, he isn’t expecting to stumble into a string of murders. The victims are men, and all members of a popular dating app. Operating undercover with a profile of his own, he meets the woman of his dreams—who also happens to be his best suspect.
The question: Can Lane stay alive long enough to prove his theory? And does he want to?

Momma Says: 5 stars⭐⭐⭐⭐⭐
I have one piece of advice for reading Kill Me Tomorrow - curl up, crack it open, and just enjoy it. Okay, maybe one more: when you think you have it figured out, you probably don't. I always expect twists galore from Britney King, so that was no surprise. She has a knack for creating connections where it seems that none exist, and she does that brilliantly here. I'll say again, don't assume you have it all figured out at any point because the twists just keep coming. This one is told from Ethan and Ali's perspectives, alternating between them with a third perspective thrown in here and there from the villain's point of view, or is that a villain's point of view? It could be either or both with this author. That third point of view is balanced perfectly between creepy and just vague enough that we don't know who it is. And I'll stop there before I give things away. Just know that these characters will keep you guessing, and their story will keep you reading long into the night. Like everything I've read by King, this one is another one-sitting read because there's no way to put it down.

The Social Affair is an intense standalone about a timeless couple who find themselves with a secret admirer they hadn’t bargained for. For fans of the anti-heroine and stories told in unorthodox ways, the novel explores what can happen when privacy is traded for convenience.

It is reminiscent of films such as One Hour Photo and Play Misty For Me. Classics. Without a doubt, connecting with readers is the best part of this gig. If you’d like to connect, shoot me an email. You can also find me on Facebook, Instagram, and occasionally on Twitter. 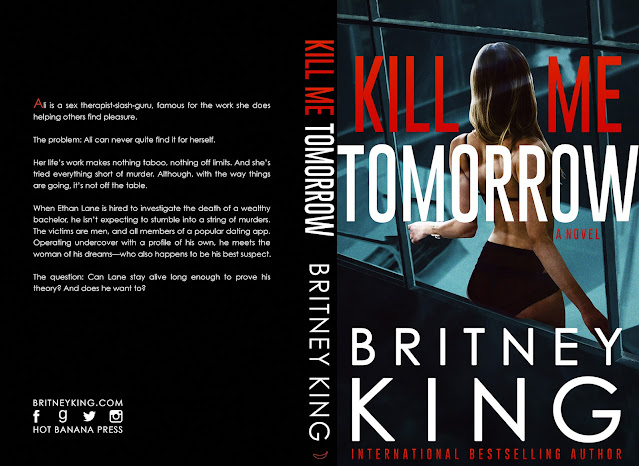