"Roils with passion, rancor, and greed wrapped in Southern politesse... King's intricately woven mystery is sure to please fans of the thriller and suspense genre far and wide." 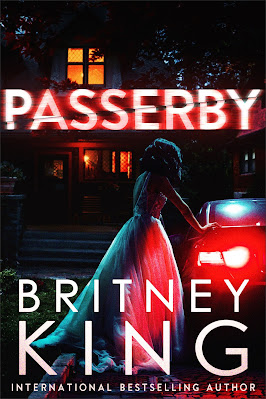 Jester Falls has always been an idyllic town. Perfect for a getaway. And what better place to stay than Magnolia House, the tourist trap's most popular bed and breakfast, run by the eccentric Channing family.

Ruth Channing loves her family—at least what's left of it. She'd do anything to protect them.

But it isn't until her brother picks up a mysterious woman on the side of Route 78 that Ruth realizes how many definitions the word anything can have.

Everything about Ashley Parker rings false: her past, her profession, even her name. Most worryingly of all, her reluctance to leave.

When guests start disappearing, it's clear there's more at stake than just the family business… a lot more. 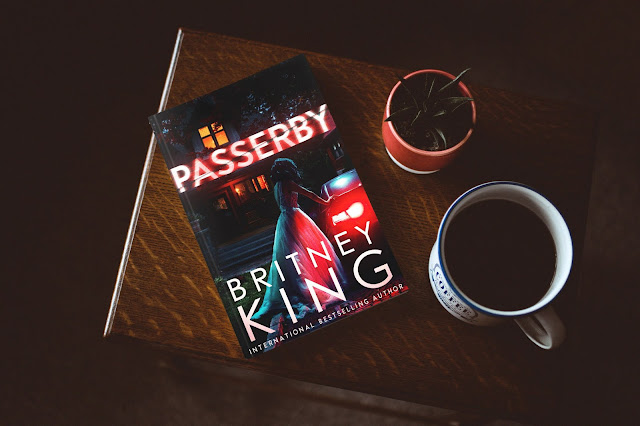 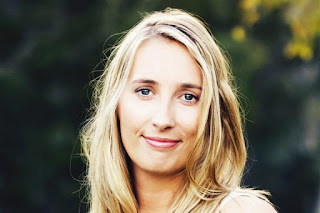 When I’m not wrangling the things mentioned above, I write psychological, domestic, and romantic thrillers set in suburbia.

The Social Affair is an intense standalone about a timeless couple who find themselves with a secret admirer they hadn’t bargained for. For fans of the anti-heroine and stories told in unorthodox ways, the novel explores what can happen when privacy is traded for convenience. It is reminiscent of films such as One Hour Photo and Play Misty For Me. Classics. 🙂

Without a doubt, connecting with readers is the best part of this gig. If you’d like to connect, shoot me an email. You can also find me on Facebook, Instagram, and occasionally on Twitter.