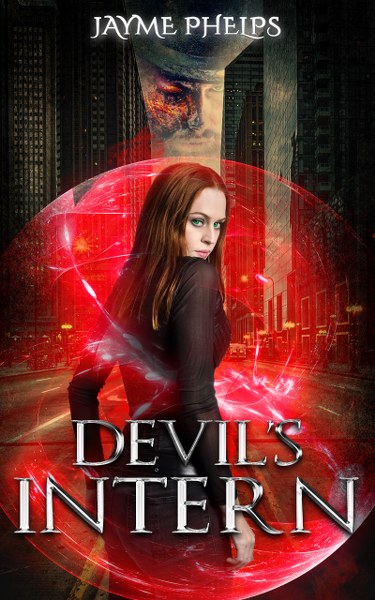 Anna Westfall is in her own personal Hell on Earth. After making a deal with the Devil she was sentenced to a place where she is loathed by Witches and Warlocks for being a soulless. So, when she then ends up on house arrest for beating up magical law enforcement, she’s had enough.
Now, all she wants to do is go back to her old life, and when her boyfriend tells her that there’s a way out she goes in search of answers. However, without any guidance she ends up messing the whole thing up. To make matters worse the Devil himself shows up with a new deal for freedom.
It all seems like smooth sailing until her new roommate decides to trade her own soul. Now Anna has to decide whether to save her friend or save herself. With new power comes new opportunity.
Add to Goodreads
Amazon * Fyresyde Publishing 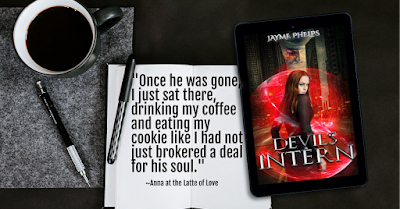 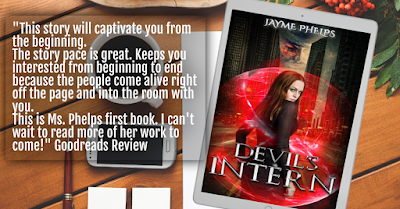 “Are you planning on leaving the couch today or are you going to continue to punish me for saving your ass from a prison cell?” Rachel grumbled as she picked up the half-eaten bowl of Ramen from the coffee table.

I shrugged my shoulders and stuffed a handful of potato chips into my mouth, chewing loudly in an effort to drown her out.

“It’s been a week, Anna. Have you even checked in at Idir?” she asked, dropping the bowl into the sink with a loud thunk. My stomach knotted with guilt as I recalled the last conversation I had with Matt before storming out after work a week ago. He had been sympathetic about my punishment, but had also chastised me for knocking out the stupid Guard Officer. I knew he was right—I had been acting out recently, but I had only done it to help out Rachel, so him giving me the third degree about it only pissed me off even more. I spent the last week in the same pair of pajamas on the couch in front of the TV as punishment. Now I had no idea who I was punishing anymore: Rachel and Matt, or myself.

Narrowing my eyes at her, I got up, leaving the bag of chips behind on the couch before stomping down the hall to the bathroom that, of course, had a tub with no shower. Just one of the many things that annoyed me about my new living situation. I filled the tub with hot water and climbed in to scrub myself clean, before I changed my mind about going to work after all. I knew Matt was probably not expecting me but would be happy to have me there nonetheless, so I finished quickly and snuck out the door while Rachel was in her room.

The house arrest spell she had placed on me the morning I moved in would send pain shooting through my body if I strayed from my path for more than a few minutes. It would also alert the temporary sigil on her arm if I went anywhere that was not work, so I was not worried about saying goodbye.

“Anna!” Nate hollered enthusiastically from behind the bar, causing Matt to come dashing in from the office. He wrapped me in a bear hug, not letting go until I returned the gesture.

“I’m so glad you’re back,” he said kissing me lightly on the forehead.

“Me too,” I sighed, surprising myself to find that it was not a lie. I had only been gone a week, but I already missed the comfortable routine of being behind the bar, pouring drinks.

“So, how are things with your new living situation?” Matt asked curiously as the sudden hearty laugh from behind him had us both turning toward Nate, both of us staring him down while he finished pouring Gus his drink.

“What? It’s not my fault you’re an awful roommate,” he said, putting both hands up as if to say, do not blame me.

“Seriously?” I asked, cocking my brow as  I put a hand on my hip, daring him to continue.

“Hey, she called me,” he laughed. I whipped the nearest bar towel forward, catching his thigh with the end of it.

“Ow!” he growled, his eyes turning yellow for a split second, before he turned away from me. It was easy to forget that he was more than Human because he rarely let it slip, though he had grown comfortable enough with me over the past year to be off his guard.

Nate was an unaligned Wolf, one of only three in the city who kept a very low profile, thanks to prejudice from the Witches and Warlocks. The only one that knew what he really was, was Matt, and he had told me in confidence. There really was no one for me to tell, seeing as how I had no friends or ties other than him.

“That’s for being nosy,” I said through gritted teeth before striking at him once again. He danced away from me, barely dodging the end of the towel before Matt snatched it from my hand.

“Tell me you’re not being difficult, Anna,” Matt sighed. “She stuck her neck out for you. You could be in a cell right now,” he reminded me. His words were like a punch to the gut, but I knew deep down that he was right.

“I’m already in a cell!”  I yelled throwing my hands in the air in exasperation. The bar was suddenly eerily quiet except for the dull drone of the television in the corner where Gus parked himself to watch the news. Matt grabbed me by the elbow and gave Nate an apologetic look before steering me toward the stairs in the back. 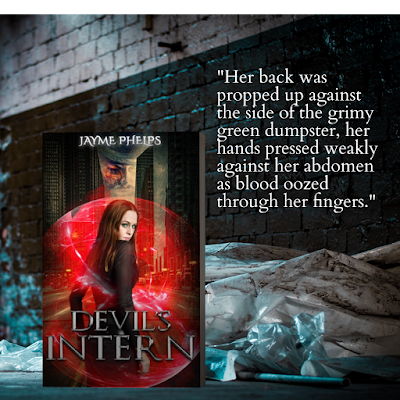 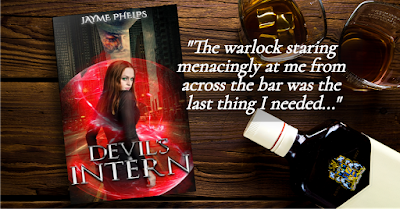 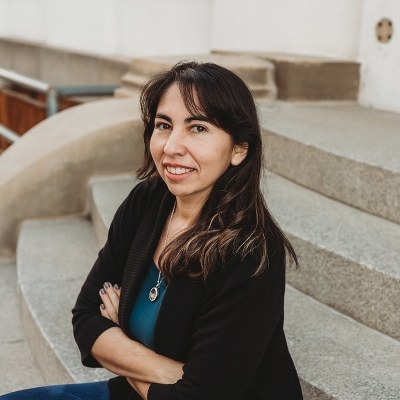 Jayme Phelps is a wife and a mother of three boys who works as a full time Educational Sign Language Interpreter. In her spare time she enjoys baking (specifically cupcakes), painting, and of course writing books!
She lives in Albuquerque New Mexico where the best time of year is the first week of October when the sky is filled with hundreds of hot air balloons, and the best food is smothered in Green chile.
Website * Facebook * Twitter * Instagram * Amazon * Goodreads

Follow the tour HERE for special content and a giveaway!
$25 Amazon (WW),
Swag pack that includes T-shirt,stickers, poster & book marks (US only)
- 1 winner each
a Rafflecopter giveaway