Quest of the Chosen Tour and Giveaway 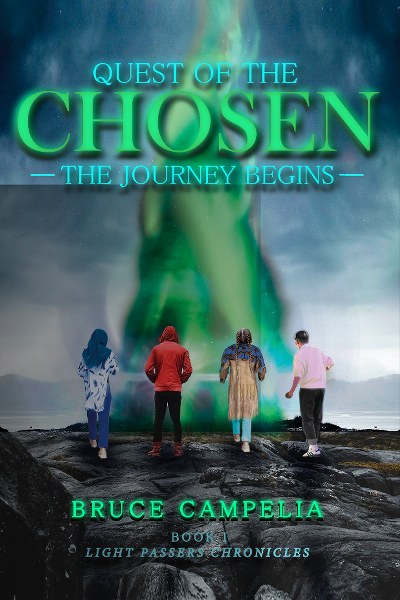 A tornado in the Black Hills of South Dakota has shattered Sarah Morningstar’s young life. The fifteen-year-old Lakota Sioux finds herself the last surviving member of her family. Chosen by some seemingly mystical accident, she and three others her age from across the globe, become embroiled in a journey that will transform their young lives.
The dangerous and action-filled mission they embark on will ultimately require them to make a choice: return to their previous lives or stand together and rescue the world from its current self-destructive path of fear, greed, and hatred.
This compelling and poignant story is a signpost for our future and the future of the world.
Add to Goodreads
Amazon * NowSCPress

As the night air cooled, the four wrapped themselves tight in their blankets. The fresh air and the weariness of their bodies propelled them into a deep sleep. Their bodies drank in the rest they needed for replenishment; pleasant dreams sailed through their minds.

Before the sun’s light could rise to dim the stars, those dreams took a different path, morphing into dark visions and fearful thoughts; Zack’s whole body twitched, Kai Li’s legs jerked as if he were trying to run, Liyah’s mouth stretched wide open but emitted no sound, and Morningstar’s eyes bugged out into an eerie stare.

Zack’s dreams began with him going home, then drifted to seeing friends at school and finally to remembering his dad taking him on a trip to Niagara Falls when he was little. He found himself standing at the Falls watching the flood of water crash into rocks at the bottom of the giant ledge, sending great misty plumes into the air all around him; he was laughing; his dad had a hold of his hand and was smiling. But then suddenly he was no longer beside him. He searched for his dad’s hand, it had been replaced by the hand of a gang member . . . and then other gang members approached, laughing like clowns; they surrounded him. His mind seized. Daddy, where are you? Don’t leave me. But he was gone, Zack left to the groping grasps of the gang. They grabbed him and dragged him to the safety rail on the walkway. Holding him by his feet they dangled him over the side. Through the mist he could see the jagged rocks below; they let go of one leg. Panic set in. What’s going on? Stop! Daddy! Daddy! He screamed and screamed. You know I don’t like heights! Where are you? Save me. Save me! Where are you? 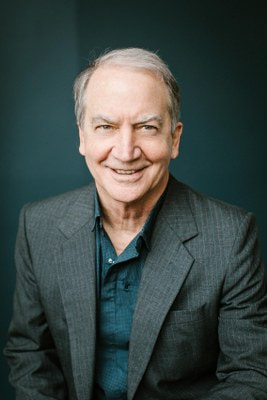 Bruce Campelia was born in Boston, Massachusetts and now resides in St. Paul, Minnesota. He holds degrees in engineering and business, as well as a PhD in Natural Health. He has traveled extensively throughout America and the world over the years. He is the father of three girls, loves music, and is an avid hiker. This is his first novel in The Light Passers Chronicles book series.
Facebook * Twitter * Instagram * Amazon * Goodreads

Follow the tour HERE for special content and a giveaway!
$15 Amazon giftcard ,
ebook of Quest of the Chosen
– 1 winner each!
a Rafflecopter giveaway