The Autumn of Andie Blitz 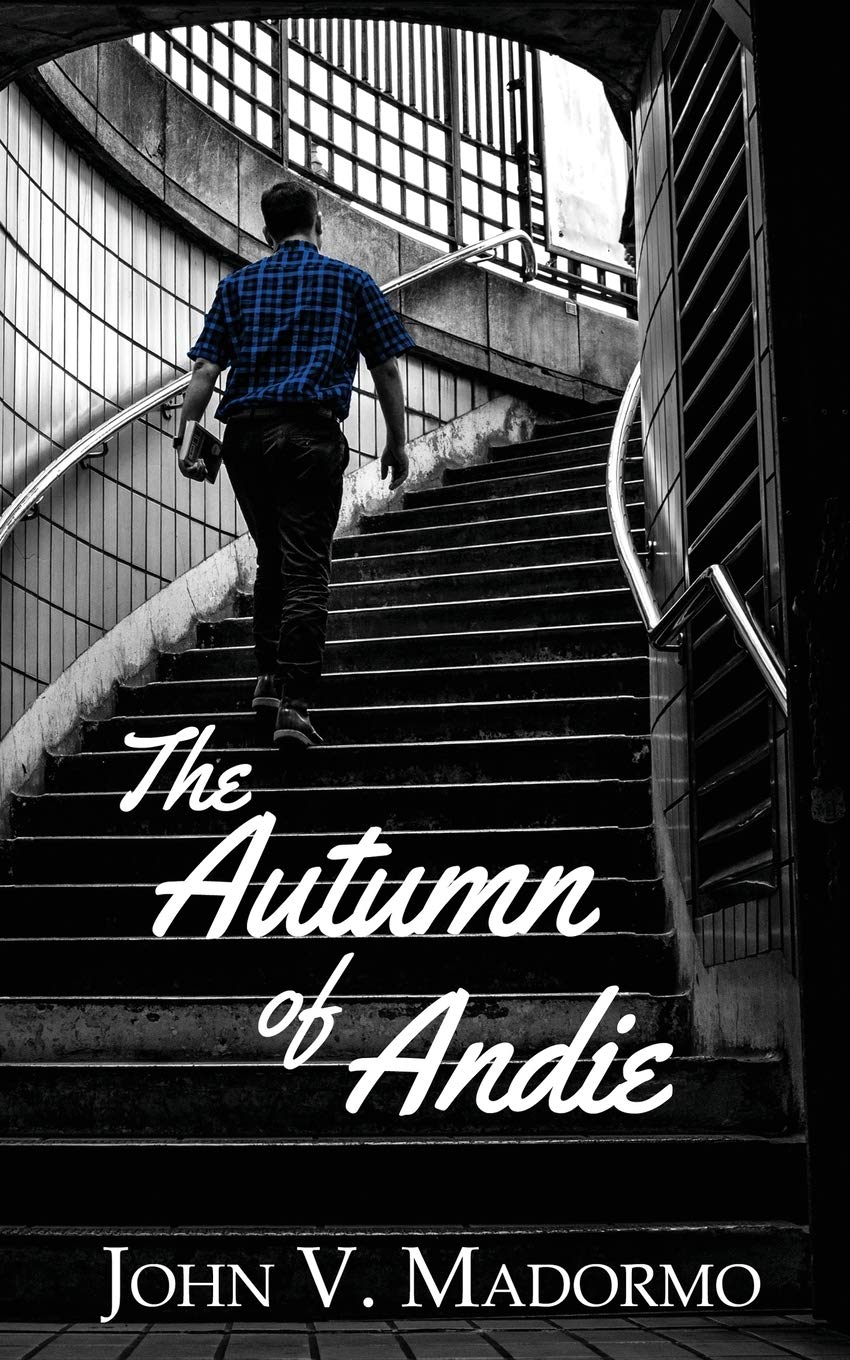 Which is stronger--the courage to right a wrong, or the fear of revenge?

High school junior Paulie Passero considers himself a social misfit. He is sixteen years old and has never had the courage to ask a girl out on a date. He thinks he's a poor excuse for the average male...until he experiences something far worse. Paulie witnesses an unspeakable act by a member of the football team under the bleachers one afternoon. The star linebacker threatens him with physical harm if he tells anyone what he has seen. Paulie is at a crossroads. Should he protect a girl's reputation? Or defer to the oversize bully intimidating him? Dating has suddenly taken a back seat to this new dilemma. 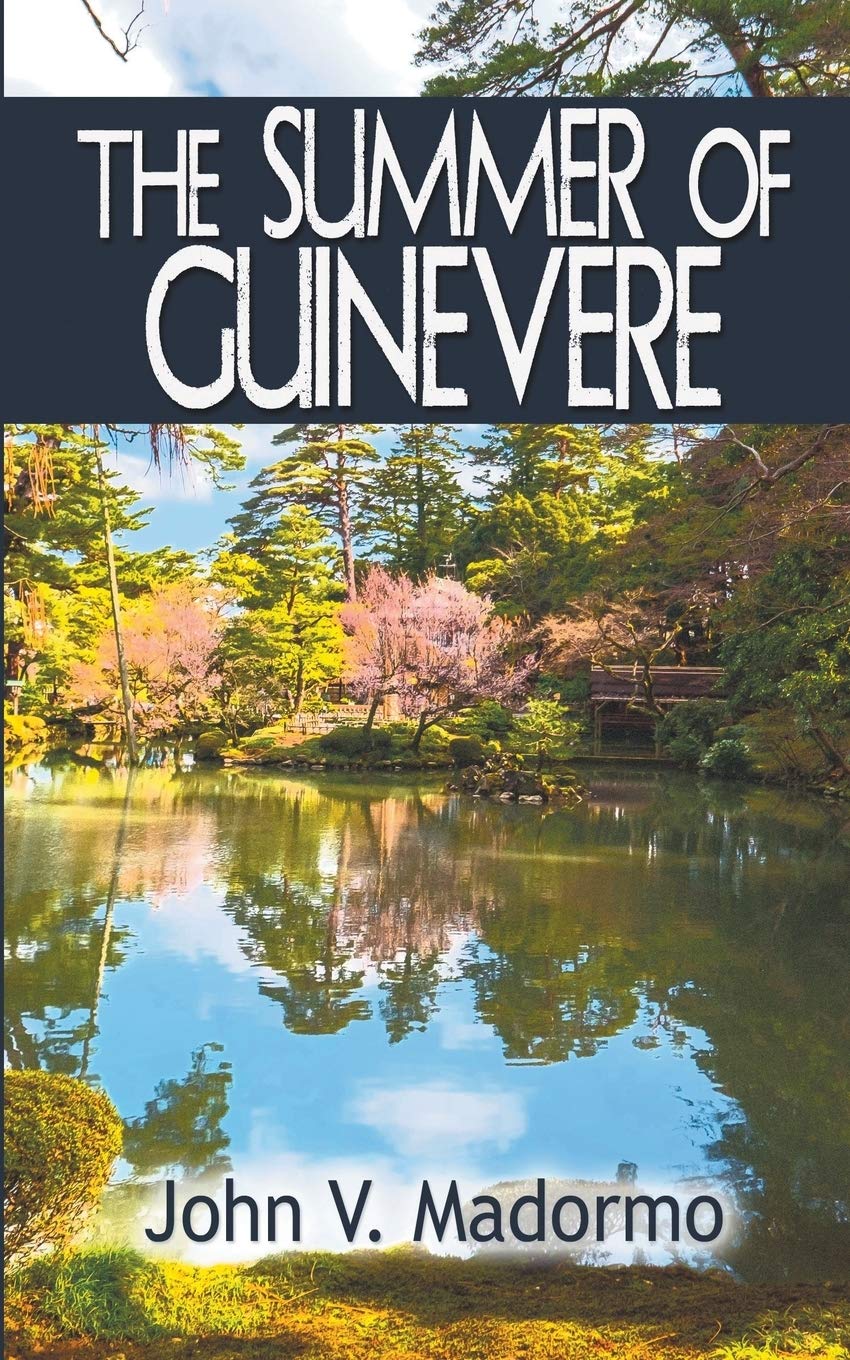 The Summer of Guinevere

If you're a fan of J.D. Salinger's "The Catcher in the Rye," you'll want to read..."The Summer of Guinevere."

The story of a shy, misunderstood teen who has never had the courage to ask a girl out on a date, and who longs for a lasting relationship.

It was the summer of 1968. Dr. Martin Luther King, Jr. had been cut down by a sniper's bullet. Senator Bobby Kennedy, on the campaign trail in California, had been assassinated. The Democratic National Convention in Chicago had left a black eye on the city. And 16-year-old Paulie Passero was oblivious to it all.

In a coming-of-age story, an underachieving high school junior, who has never had the courage to ask a girl out on a date, is about to experience The Summer of Guinevere. When his father learns that his mother, the woman who disowned him years earlier, is lying on her deathbed, he decides to return to rural Leroy, Pennsylvania after more than two decades, to say goodbye. He takes Paulie along to meet the grandmother he has never known.

Paulie is unprepared for and unaccustomed to Smalltown USA. He busies himself with mundane activities until he notices a girl riding in the back of a pickup truck one day. He is immediately enamored with her. When the two finally meet, she wants nothing to do with him, but Paulie is determined to win her over. In what soon becomes the first meaningful relationship of his life, Paulie learns that this is a troubled girl with a shameful past who yearns to escape the clutches of an abusive father. 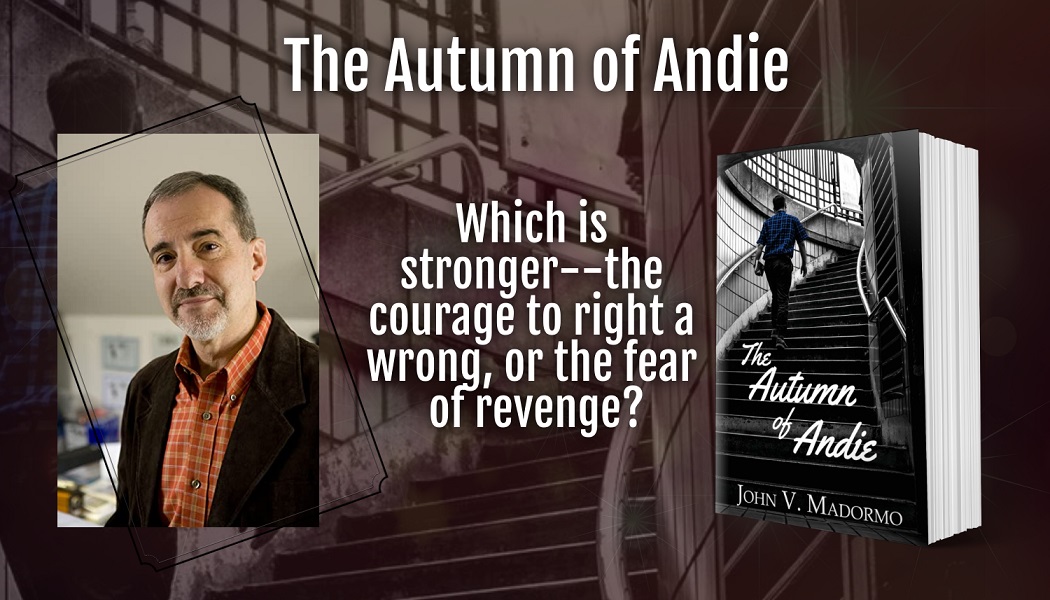 Mickey grabbed me by the shoulders. “Paulie Passero, I want the truth,” he said.

“Will you please stop? I’ve been telling you the truth. I don’t know what else I can say to make you believe me.”

“I want you to admit you made up this Andie Walker business. Come clean, buddy. You’ll feel better getting it off your chest. This is your best friend talking.”

I laughed and plopped down on the bed. This was just another typical day for me and my best bud, Mickey Hannigan. I’d lost count how many times we had had these kinds of conversations in my room. Neither of us could believe the other guy could actually get a date with a real girl. We weren’t what you would call experienced.

We were entering our junior year of high school with the hopes of erasing a bleak—no, make that pathetic—history with the opposite sex. Mickey had gone on two dates in his whole life. One of them you couldn’t count since it was with his cousin. And the other was a disaster. He ended up puking on his date following a spin on the Tilt-a-Whirl at Kiddieland. So, I guess I could see why he didn’t want to believe I had a date with Andie Walker. I’d be catching up to him, and he didn’t want to hear that.

“All right, how about if I just show up at the tennis courts tomorrow and see for myself? How’d you like that?” He smirked.

I shrugged. “I could care less.” I knew that would make him crazy.

“Just do whatever you want.” I got up off the bed. “I can’t believe you think I made this whole thing up. You think I’d lie just to impress you.”

Mickey’s sneer soon melted into a smile. “You had me going there for a minute, partner. I almost believed this whole thing.”

I stomped my foot. “Damn it, Mick. Come with me tomorrow. You’ll see. But then make some excuse why you have to leave. I don’t need anyone critiquing my moves.”

He nodded. “It’s a deal.” He glanced at his watch. “Hey, I gotta get out of here. I’ll see you tomorrow. What time are you supposedly meeting her?”

I shook my head. The Mick killed me. “Noon.”

“Perfect. I’ll get here about eleven. The buses don’t run as often on the weekends. We’ll need the extra time.”

He winked. He was toying with me now. “I’ll let myself out.”

“You do that.” I waited at the top of the stairs until I heard the front door close. Then I fell back onto my bed and put my hands behind my head. I couldn’t stop thinking of Andie. This was going to be great. I was actually going to be spending some one-on-one time with the girl of my dreams. And if I played my cards right, this could be the first of many.

I thought back to how all of this had come about. It all started with Guennie. If it hadn’t been for her, I would never have had the courage to talk to Andie. Let me back up. Guennie—Guinevere Thompson—was what you might call my summer fling. All that came about when my dad asked me to accompany him to Leroy, Pennsylvania to visit his dying mother. This was the same woman who hadn’t spoken word one to him for the last twenty years. You see, she disowned him when he moved from Leroy to Chicago after he and my mom got married. When he learned my grandmother had only days to live, he decided to return to his boyhood home to say goodbye. He asked me to come along to help with the six-hundred-mile drive.

While there I met the most amazing girl. She was gorgeous. And she taught me how to act around girls. We even hugged and kissed. It was heaven—until Grandma died, and it was time to head home. For a while there I was trying to figure out a way to get back to Leroy to visit her, but when she wrote a letter telling me she was going to a dance with a boy she met at school, I knew it was time to move on. It took me a few days to get over her. But the minute I saw Andie—Andrea Walker—in the hallway at school one day, I started to forget about Guennie.

My first reaction was to do nothing. I knew I’d never build up the courage to actually talk to her. That was how it had been for two years. I’d see her. I’d stare at her. I’d follow her home—not in a creepy stalker kind of way—more like an inquisitive way. I’d watch her from a distance on the tennis courts. I even sat across from her at lunch but never managed to start up a conversation. So, when I saw her in the hallway the other day, I never expected anything to happen. But something did happen. I began to think about the time I had spent with Guennie and how we had talked endlessly when we were together. All at once, I realized I could do this. I could actually talk to girls.

And that was just what I did. We made small talk for a couple of minutes. Then I told her how I had watched her play tennis a few times. I think she was flattered I was a fan. I explained I had always wanted to learn the sport but I was kind of a klutz. That was when she made this amazing offer to meet me on the tennis courts on Saturday at noon after practice to give me a few pointers.

As I lay in bed, I kept going over what I’d say to her when we met up tomorrow. I guessed I could comment on how she looked at practice. Talk about the weather a little bit. No, that was lame. Maybe I just needed to rely on my ad-libbing abilities and go with that. Even though that strategy had failed me a million times before. But this was a new me. I could talk to girls, right? Sure. I had done it with Guennie. So, before long, I hoped, I’d be talking to Andie the same way.

Then I started thinking about how I could turn one casual meeting into a string of meaningful dates. I would have to see how tomorrow went before I planned my next move. Then again, I wondered if I should try to schedule another time together. Should I ask her if she wanted to get something to eat? Yeah, that was an idea. I hopped off my bed and grabbed my wallet off the dresser. Seventeen dollars. That was plenty for lunch. Okay, now I had a plan. I thought I could do this—as long as the Mick got lost after seeing what he came for, and realizing it wasn’t just a figment of my imagination.

I jumped off the bed, changed into pajamas, washed up and brushed my teeth. I laid out a clean T-shirt, socks, underwear, and a pair of jeans. I wondered if I should shower in the morning. The last thing I wanted to do was turn her off with an attack of B.O. Before long I drifted off. This was going to be so sweet. I couldn’t believe it was actually happening. 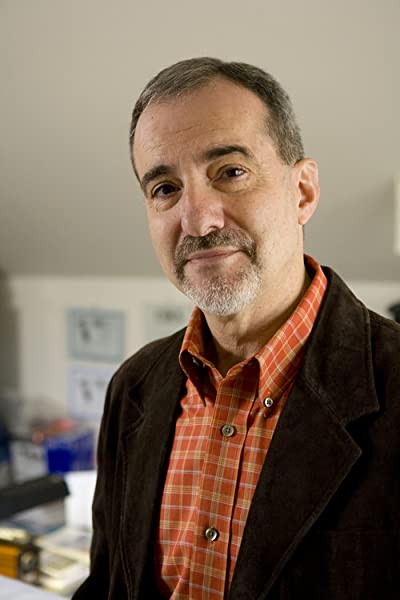 John Madormo, a Chicago area screenwriter, author, and college professor, has created a body of work that has attracted the attention of motion picture producers and publishers. John has sold a family comedy screenplay to a Los Angeles production company, is the author of a mystery series with a major New York publisher, and was recently named the Grand Prize winner of a national writing competition.