The Shaman's Gift Tour and Giveaway 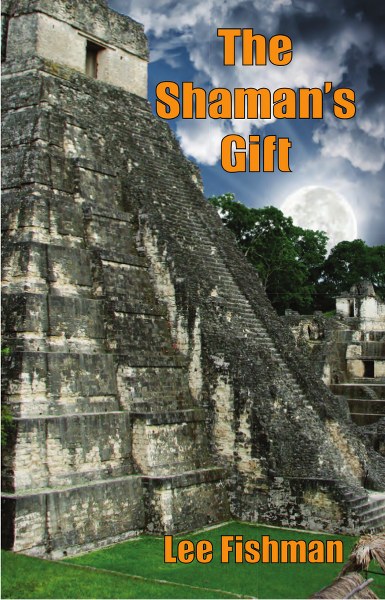 Leaving everything behind, Carrie Mullen, a young scientist, travels to the Central American country of Belize to study with Don Rodrigo, one of the last Mayan healers still practicing the old ways. At his side, Carrie learns the secret healing powers of plants, but when her aging mentor’s health starts to fail, she must move on. As her finances dwindle, she meets an expat tech millionaire who promises a chance to use what she’s learned. When he offers laboratory space to do research, she signs on. With the help of Don Rodrigo, Ronnie, an ex-soldier with PTSD, finds relief in an ancient ayahuasca tea ceremony as Carrie sets up a therapeutic haven. But instead of using her talents to benefit others, Carrie finds herself caught in a web of conflicting and dubious schemes.
Add to Goodreads
Amazon * B&N

Fresh off the airplane, in Belize City, I did my best to shrug off what I was leaving behind, a world still recovering from the financial crisis of 2008 and the ongoing strife in the Middle East. Hopeful young people had elected Barack Obama to the White House. But unemployment was rampant and gas prices were running close to four dollars a gallon.

I made my way to San Ignacio, a small town near the Guatemalan border. On a map, it looked close to the village of San Mateo, the village where Don Rodrigo made his home, and I was determined to get there. After settling in at a local hotel, I found a taxi stand with a driver who knew where I wanted to go. “Si, Sen᷉orita. Everyone knows Don Rodrigo. I can take you to him for ten dollars American.” Grateful that the driver seemed to know the way to the farm, I agreed. Only later did I laugh at myself, as I came to realize how much I overpaid.

Driving the backroads, the village of San Mateo would have been easy to miss. There was only a small grocery with one gas pump, a few small houses and a roadside stand where two women sold vegetables and handmade crafts. The driver turned off at the end of the dirt road and for the hundredth time, I questioned myself, wondering if what I hoped to do made any sense. My heart fluttered as a traditional Mayan house with a roof of thatched palm came into view. It was nestled between vegetable gardens on one side and a small barn on the other.

An old man sat on the small front porch, dressed in a faded shirt and well-patched pants. As he stood and waved to the driver, he couldn’t have appeared more modest.

He eyed me quizzically as I emerged from the taxi. “Buenos dias, Sen᷉orita? How can I help you? Are you ill?”

“Visitors are always welcome, and I am not busy today.”

The driver called out, “Sen᷉orita, do you want me to wait for you?” When I nodded, he turned off the engine, pulling his hat down over his eyes for a siesta.

Don Rodrigo beckoned, telling me he liked speaking with Americans. “Come in. I will make us some tea.” Near the door was a wood-fired adobe stove. Metal pans hung from pegs on the wall. He led me to a small wooden table and offered a chair. And I spent a pleasant hour, sipping hibiscus tea and learning about how he came to Belize as a young man.

When he asked where I was staying, I told him of the small hotel in San Ignacio. He clucked his tongue. “By yourself?” he asked. “Se᷉norita, be careful. Sometimes, I hear about people selling the drugs there.”

After that first social call, I visited two or three times a week, making a pest of myself, turning up uninvited. Those early months, I couldn’t even be sure he knew my name. More than once, he’d ask, “But why are you here, Sen᷉orita? What do you want of me?” I would tell him then of my desire to study with him. But my words seemed to fall on deaf ears. Other times he would wave me away like a pesky fly. “I have no time for you today. I must go to the forest and go quickly. You will slow me down.”

It took weeks before the elderly herbalist would tolerate my presence, but I wasn’t willing to give up. Often, I tried to tell him that my work would not only help him, but it would have value for others. “There are many who believe in your natural healing ways and want to learn more about them,” I said.

Finally, after a hot day spent together watering his crops, he turned with a sigh, asking, “What is it you wish to know?”

I almost cried. “If you will let me learn from you, I will work hard and record all I can.”

“To make sure your work will not be lost.” 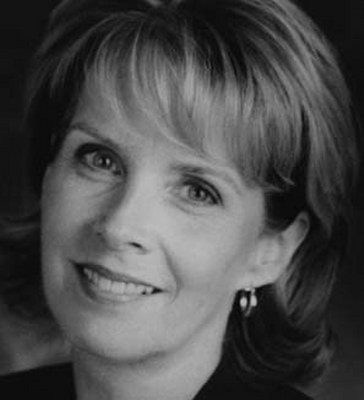 Lee Fishman arrived in Philadelphia as a college student, fell in love with city living and stayed. Even after traveling to Italy, Greece, France, Holland, Spain, Portugal, Morocco, Turkey, England, Belize, Guatemala, Columbia and other beautiful countries she still can't think of anywhere else she'd rather live. OK, maybe Paris.
Fascinated by ancient civilizations, Lee dreamed of being an archaeologist. As a student, she spent time at digs and worked in a lab piecing together pottery shards from the ancient ruins at Tikal. Many trips to Central America, rekindled her fascination with the Maya culture and inspired her to write The Shaman's Gift.
Website * Facebook * Twitter * Instagram * Bookbub * Amazon * Goodreads