Kate in the Land of Myths and Wonders Blitz 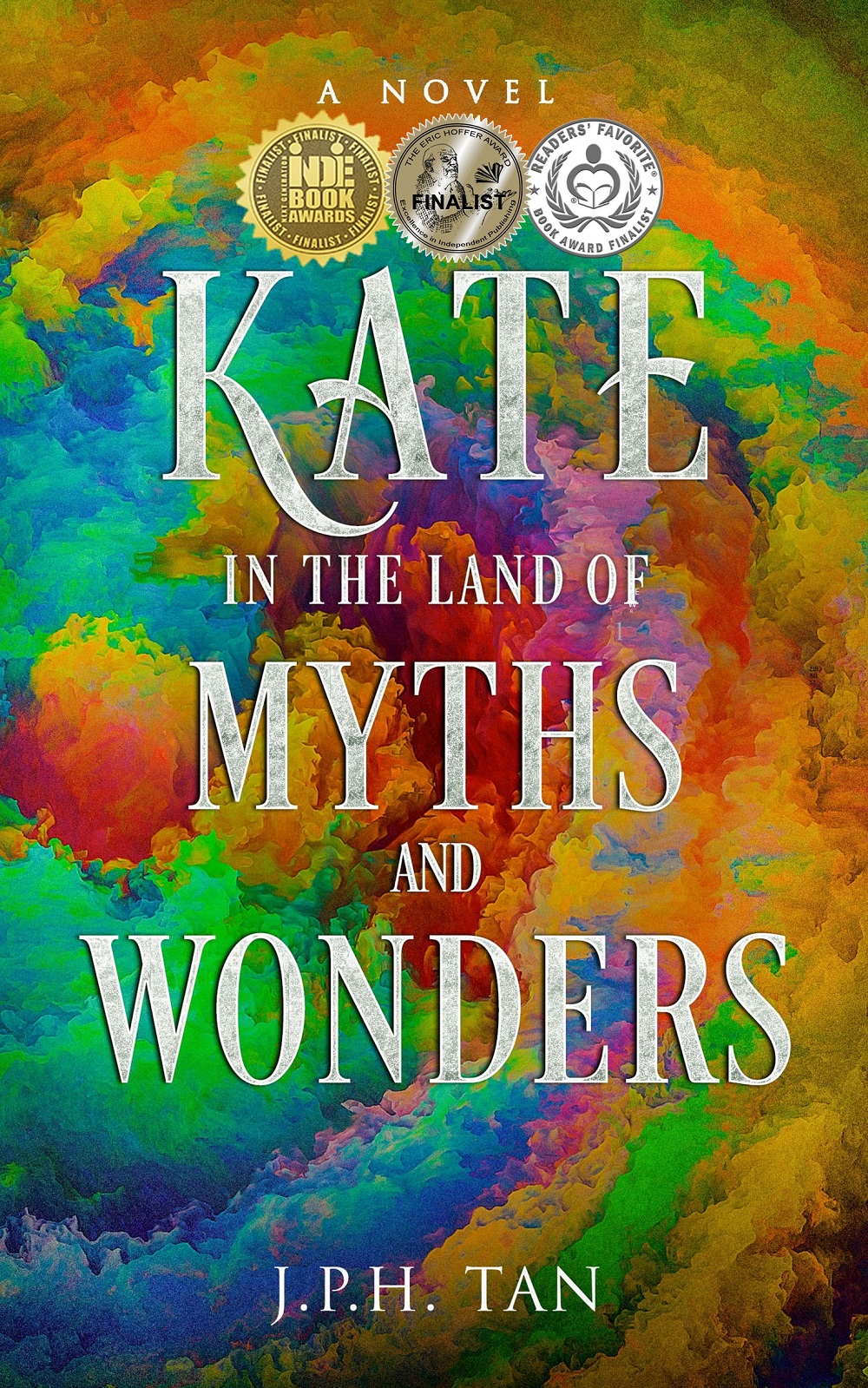 On Kate’s fifteenth birthday, she decides to take a weekend trip to Chicago with her best friend, Gus, but a cataclysmic flood sweeps through the city streets and sends her tumbling into a world completely different from her own. In this land, lightning bolts act as magical staircases…mythical creatures come to life…and stars fall from the galaxies as battalions, all in search of 'The Pisces Eye', a powerful precious stone. It is here that Kate, will finally be forced to grow up and confront some hard truths about herself.

Kate runs into someone unexpected, and they are about to have the adventure of a lifetime. They will be whisked to the end-times, a distant land full of dangers and disasters where the evil Queen Evrisx sets her sights on the young girl. Evrisx, with her unnatural powers is set to doom the world and the constellation of stars…

Will Kate be able to escape and find her way home? Join her in the land of myths and wonders to find out! 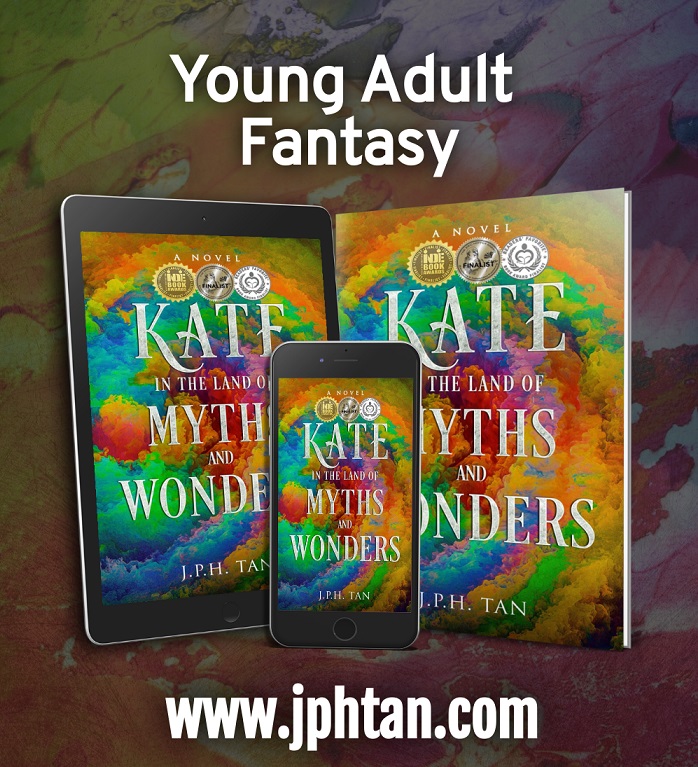 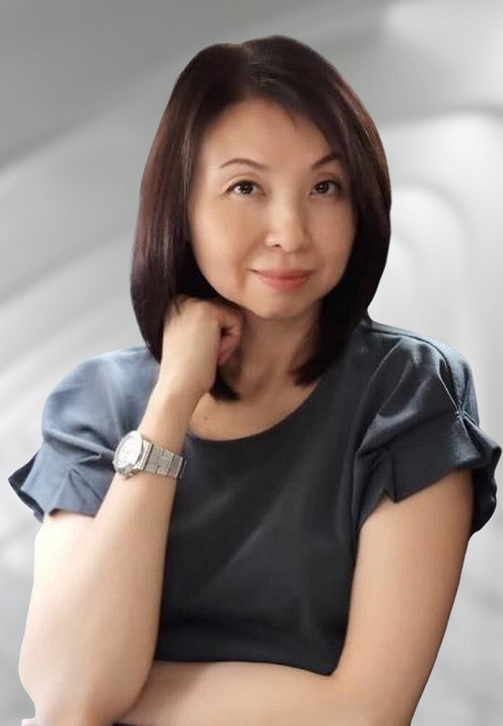 On the night of Christmas 2009, JPH TAN had a dream. She saw herself struggling in a flood and was miraculously transported to a mysterious realm. It was then that the idea for ‘Kate in the land of myths and wonders’ was conceived, and the dream would become the opening chapter of the book. TAN went on to write about the many whimsically strange dreams that she continued to have, even adding some she remembered from her childhood. As such, the many different dreams which eventually became the twelve chapters of the book were written randomly, independent of one another over a period of seven years.

On the eighth year in 2017, TAN finally had a revelation about the entire plot and managed to weave the chapters together. The book was then completed.