The Lost Princess of Story Tour and Giveaway 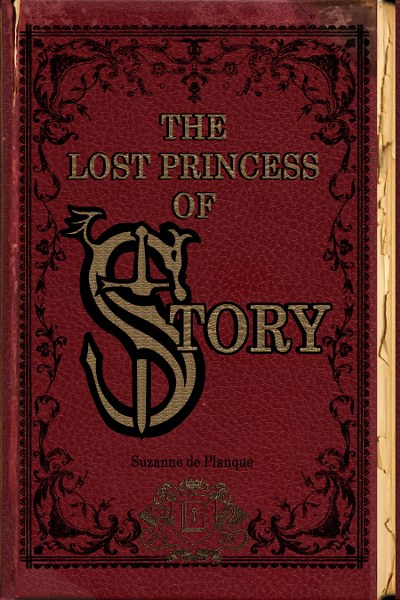 The Lost Princess of Story
The Chronicles of Story Book 1
by Suzanne de Planque
Genre: Middle-Grade, YA Fantasy

"The magical land of Story meets Brooklyn in this unconventional fairytale reminiscent of Narnia...a masterpiece..." San Francisco Book Review
"...an epic, imaginative portal fantasy touched with welcoming whimsy..."
Publisher's Weekly BookLife Reviews
Prince Charming grew up, became King, and married and murdered his way through six of the most famous fairytale princesses. Now the World of Story is torn by civil war, the Wall has been built, and the Doors closed.
Knights and princesses, heroes and magical creatures are refugees in Brooklyn, the place in this world most hospitable to magic. They thought they would be home soon.
Fifteen years later, Brooklyn girl Lilla is chafing at her guardian Gus's strict rules. Why home school? Why can't she walk two blocks without a chaperone? And why won't Gus answer questions about her parents?
Lilla escapes the rules in her beloved books. She is convinced she can find a way to the worlds between the pages.
She is right. Everyone around her has kept one giant secret. Magic is real. On both sides of the Wall, in Story and in Brooklyn.
Can Lilla find the Door that will take her to Story, the World that knows her wildest wishes and her deepest hidden damage, where reward is limitless and danger is beyond all she can dream?
MAGIC IS NOT BIRTHDAY CAKE WISHES. MAGIC IS POWER AND TRANSFORMATION.
FIND THE DOOR.
The Lost Princess of story is YA crossover. All ages book of multigenerational urban fantasy/portal fiction/ retold fairy tale with a Tudor twist. LGBT+ characters.
Recommended for readers of Seanan McGuire's Wandering Children series, Lev Grossman's The Magicians series,  Melissa Albert's The Hazel Wood, Hafsah Faizal's We Hunt the Flame, and books by Gregory Maguire and Terry Pratchett.
Reviews
"The magical land of Story meets Brooklyn in this unconventional fairy tale reminiscent of Narnia. Exciting action, fun (and sometimes messy) adventures, and of course, wondrous magic awaits readers as the fine line between fantasy and reality is explored.  An homage to refugees who find themselves in a world harsher than what they have left behind, The Lost Princess of Story is a masterpiece that is representative of the real-world issues we face today."
-San Francisco Book Review
"The sweeping first volume of de Planque's Chronicles of Story, created as a 'valentine to children's literature and fantasy', invites readers to sink into an epic, imaginative portal fantasy touched with welcoming whimsy...There's amusing banter, an adorable and hungry teacup-sized dragon, and an enthusiastic narrator given to wordplay and allegory... Lovers of fairytales and epic adventures will enjoy this dangerous quest filled with loveable heroes and magical creatures." A grade.
-Publisher's Weekly BookLife Reviews
"Author Suzanne de Planque weaves a marvelous new world for fairy tale and high-fantasy lovers alike.  This endlessly creative novel is an immersive new chapter to the fairy tales we've known for generations. The narrative voice is charming, and there are continuously smart turns of phrase and plays on words. A tremendous creative achievement, The Lost Princess of Story will thrill anyone who has ever fallen in love with a story." ⭐⭐⭐⭐ 1/2
-Self Publishing Review
"... a great read, with subtle nods to fairy tales and more current fantasy fiction... carefully skewers and pays tribute to how fantasy tales work... Recommended for readers who prefer works by Gregory Maguire, Terry Pratchett, and works such as Ella Enchanted."⭐⭐⭐⭐⭐
-LibraryThing
Goodreads * Amazon

“For the last time—” Clarence shouted over the Resistance clamor, “we have neither the time nor the resources to rescue Tigg with an elaborate Rube Goldberg machine!”

“Then why did you tell us to train so many weasels?” said a dwarf.

“I told no one to train weasels!” Clarence had veins sticking out of his forehead.

“Well, someone wanted to train weasels—”

“Dwarves always have ridiculously overcomplicated plans,” Busy told Lilla. “They really love building stuff.” Lilla still didn’t understand if the weasels were part of or instead of the Rube Goldberg machine. After a few days with the Resistance, she still got confused.

“Hey—” another dwarf said. “We could train a weasel to sneak a key in to Tigg!”

“And the other weasels distract the guards with a song and dance act?” said dwarf one.

“Not a bad plan—” said a third dwarf. “All in favor of Operation Weasel Musical—”

“No more votes!” Clarence said. “You have managed to vote for seventeen useless things this morning! Does it really matter what the flowering shrub of the resistance is?”

A very tiny pixie burst into tears. “Hydrangea!” it said between sobs.

“Clarence, you are not actually listening to this dwarfish nonsense, are you?” Now the centaurs were back in the mix.

“My mom said you guys used to, like, have battles and get stuff done,” Charlie said.

Busy sighed. “It’s been such a long time since we accomplished much of anything. They’re over excited. Anyway, it’s not like we need all these people. Like, the fauns are great at moonlight dancing, but I don’t think that’s going to get Tigg out of the Tower any time soon.”

“Oh, come on—” Charlie said. “Aren’t you even a little curious about Operation: Weasel Musical? What kind of act the weasels will put together?”

“Snappy tap numbers might work,” Busy said. “But let the dwarves do it, and the weasels will fall asleep from Wagnerian airs about misty mountains, flowing beards, and moody mines.” 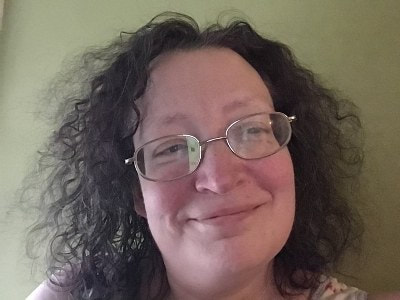 Suzanne de Planque is a writer, actor, and a stay-at-home mom.
Theatrical credits include off-Broadway and other New York, regional, and tours; everything from Shakespeare to Sondheim. A few highlights from her years in the theatre include enacting what must be
every Grimm's fairytale in her years as the self-proclaimed Queen of Children's Theater, playing cut-rate Disney princesses at birthday parties, inspiring a generation of high school students as the DON'T examples in a series of job-seeking educational videos, and breaking her neck falling out of a giant teapot dressed as the Dormouse.
The latter resulted in a career change to playwriting, and a healthy respect for teacups. Her plays have been commissioned and performed in New York and regionally. This is her first novel.
She lives in a little white house in Brooklyn with her husband and son, an impressive array of costumes, swords, and Original Broadway Cast albums, and a world-class collection of children's books. She is an avid collector of antique and vintage children's literature and a fan of literary
tourism in person and on Pinterest. She has never passed a wardrobe without checking, just in case.
Website * Facebook * Twitter * Instagram * Amazon * Goodreads 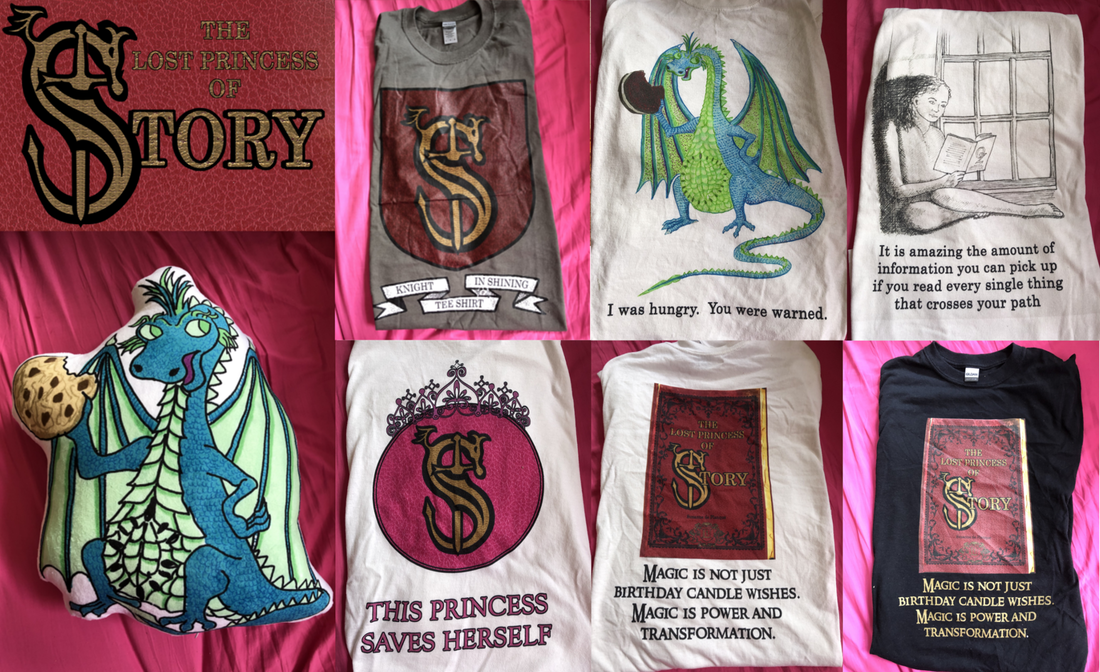