The Masonville Series Tour and Giveaway

Single dad Ben Greyson wants only to retain custody of his two stepdaughters. A dysfunctional childhood has made family the most important thing in his life. When his late wife's parents sue for custody, a desperate Ben is left with two choices – run away with his girls or marry his next-door neighbor.
Jamie Garven wants to be a mother. She's intrigued by her handsome new neighbor and falls in love with his little girls. Then Ben is faced with losing his children, and Jamie agrees to marry him for a chance at motherhood. They're determined to show the world, and the girls' grandparents, two loving parents.
Their marriage of convenience turns into unexpected love. But Ben interprets Jamie's efforts to save their family as betrayal—they could lose everything, including each other.

She pointed at his house. “Did you just move in next door?”

“Yeah.” He checked the sidewalk both ways once again, not in the mood for a neighborly chat. “I’ve got to find my kids.”

“Maybe they’re with my dogs. The gate to my backyard was wide open and –”

“You left your gate open? My kids must have run after your dogs. What kind of irresponsible idiot are you?” Ben gave his fear full reign, pointing an accusing finger at her. “Because of you and your damn dogs, I can’t find my girls. If something happens to them—"

She pushed away his hand. “Hey. Hold on a moment, buddy. I closed that gate before I let the dogs out into the yard. What if your girls opened my closed gate to get into my yard and the dogs ran out? Maybe you should consider that.”

Ben focused his attention on the woman. She was tall and slim, with brownish hair pulled back into a ponytail. He got a sense of light-colored eyes assessing his character and finding him lacking. He knew he was being a jerk, but he didn’t care.

“Supposing your theory is correct, where would your dogs go if they got loose?”

“I doubt they’d go far. We usually walk to the school yard and then over to the park. We could check there.”

Ben hesitated. Should he trust this woman, this stranger? Or should he get in his car and patrol the streets?

Or call the police? Dear God, don’t let it come to that.

She offered a tentative smile. “We’ll find them. I promise.”

Something in her smile calmed him and helped him focus. Her dogs were his only clue. What choice did he have but to follow her?

To Heal a Heart 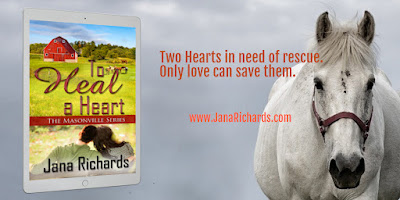 Garrett Saunders. So that’s why he’d looked familiar. The last time she’d seen Garrett, he’d been eighteen and about to enlist in the marines. She’d been a shy, awkward, exceedingly self-conscious fifteen-year-old. Until she was sixteen, she and her brothers had spent every summer with their maternal grandparents, Everett and Anna Branson, long-time neighbors of the Saunders. Garrett had hung out with her two older brothers those summers, while she often visited with his sisters, especially Charlotte, who was closest to her in age. Being three years older, Garrett had paid little attention to her, but she’d certainly noticed him. He’d been her first serious crush.

And her first heartache. Her face heated as she remembered how she’d thrown herself at him that last summer. And how he’d gently rebuffed her. 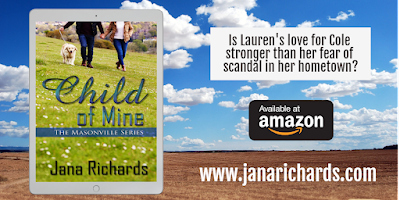 “You mean everything to me. I love you.”

She shook her head. “You don’t love me, not really. I’m nothing more than a responsibility to you.”

“Don’t tell me how I feel.” Desperation turned to anger in a flash. Cole jumped to his feet and began to pace. “I’ve been in love with you since I was sixteen years old, but you never saw me, not really. You only had eyes for Billy. It nearly killed me when you married him, but I stuffed down my anger and hurt and congratulated both of you, because really, what else could I do?”

“It’s true, all right. I wish to God it wasn’t. I tried to push away my feelings for you, tried to love other women, but none of them were you. None of them compared to you. I thought I’d get over you, but I never did.”

Her eyes were wide with shock. “Cole—”

“Billy guessed the truth. I found out he’d been cheating on you, and I confronted him. We had a huge fight, beat each other till we were both bloody. He told me I was jealous because you’d rejected me. He said you’d never want me, that you’d always be tied to him, no matter what happened. And he was right.” He gave a bark of mirthless laughter. “He’s dead and he still comes between us.” 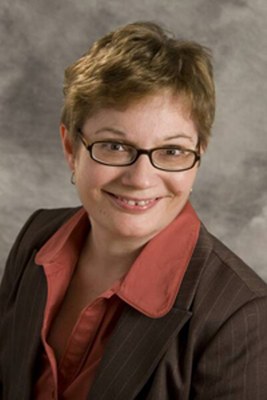