What Happens in Denver Tour and Giveaway 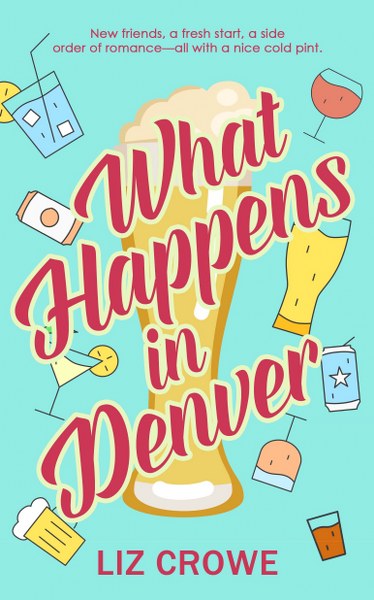 What Happens in Denver

Meet Andi Rigby. She and her husband own a famous bar. Andi can mix a cocktail, change a beer keg, soothe ruffled customers, and drink you under the table. Life is good until the day she finds herself divorced and unemployed. After a suitable period of ice-cream and whiskey infused mourning, she heads to a beer conference in Denver on a mission to rediscover her joy and find a new job.

Between fielding gossip, saving a drunk woman from herself, and dodging a hot but ill-advised boozy hookup, the weekend leads to a few surprises. She ends up employed with an unexpected bonus—a new friend. Oh, and the guy she kissed? Turns out her new job includes selling his brewery's beer. No big deal. Except the bit about him being practically perfect for her at a moment she's determined to focus on her own success.

A story of new friends, fresh starts, and a side order of romance served up with a nice cold pint.

While delivering a mental lecture about this being not my business and I needed to get some sleep anyway, I saw his lips move but couldn’t hear a damn thing over the din of the place. When his female companion jumped up and threw her napkin down on the table, she almost plowed backward right into me. She wobbled on her teetering high heels, then lurched away and straight into a waiter, whose tray was loaded with salads heavy on kale and entrees heavy on marrow.

I reached out and caught her arm. She was blotto, that much was clear at this close distance. Little Burke Brother—Michael, I recalled—stayed seated, his expression blank during this whole exercise.

A bizarre surge of protectiveness came over me. I took her arm and guided her down the steps. Once we hit the fresh air, she revived enough to peel away from me, drop to her hands and knees, and puke on the sidewalk.

As I held her hair back like some kind of sorority sister, the substantial foot traffic gave us a wide berth, most of them without comment. It was Craft Beer Convention time in Denver. Puking humans were more common than weed stores, at least for a day or two.

While I waited for her to wrap up her worship at the cement altar, I summoned a ride on my phone app, realizing too late I had no idea where she was staying. She probably had a two-star room with a DNA soaked bed and a lovely view of the dumpster, like me. I got a warm, sisterly feeling about her.

I waited while she spit, then rose to her feet.

“Take those off already,” I said, pointing to the black patent leather heels. She did. Her eyes rolled around in their sockets. Her lollipop of a head didn’t want to stay upright. I plunked us down on a conveniently placed sidewalk bench—gotta love Denver—and waited, not sure which would come first, the ride or the second round of the happy hurls.

Luckily, it was the ride. 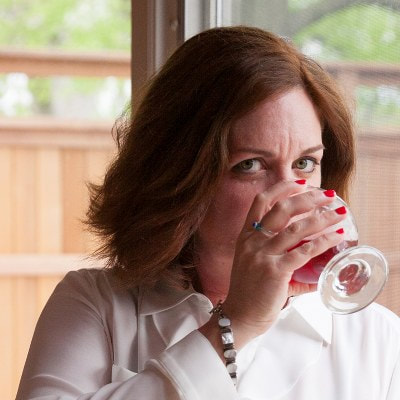 Liz Crowe is a Kentucky native and graduate of the University of Louisville living in Central Illinois. She's spent her time as a three-continent expat trailing spouse, mom of three, real estate agent, brewery owner and bar manager, and is currently a social media consultant and humane society development director, in addition to being an award-winning author. With stories set in the not-so-common worlds of breweries, on the soccer pitch, inside fictional television stations and successful real estate offices, and even in exotic locales like Istanbul, Turkey, her books are compelling and told with a fresh voice. The Liz Crowe backlist has something for any reader seeking complex storylines with humor and complete casts of characters that will delight, at times frustrate, and always linger in the imagination long after the book is finished.