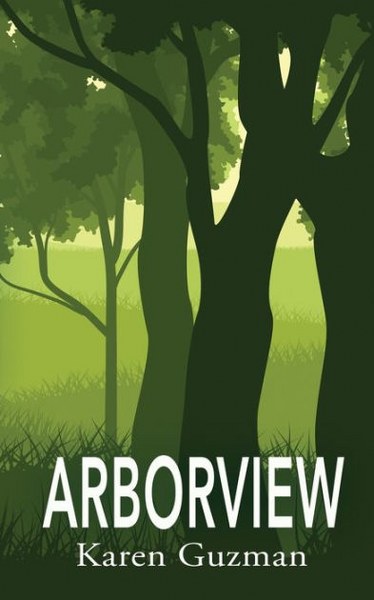 When the recipe for a new life is bittersweet…

Ellen Cahill's financial future rides on the success of her new pastry shop. A bruising divorce has drained her bank account, along with her spirit. A man enters her life promising love, but Ellen, haunted by the past, questions whether she can pull off this new beginning.

College student Rosa Escamilla has her own culinary dreams—and a difficult mother who's dead set against them. Rosa won't be deterred. She scrapes up the money to enroll at a prestigious culinary school, setting out to prove everyone wrong.

When hidden betrayals by the people they love most surface for both Ellen and Rosa, can they overcome the blows they never saw coming on the road to where they want to go?

The light was dying in Arborview. Ellen had to get going, but she wasn’t ready. Descending the ladder meant reentering her life. The time she spent here, suspended among the branches, did not banish the uncertainty that crept back when her feet hit the ground, but it did give her reprieve.

The stillness, the silence, slowed her mind. Be still and know that I am God. She used to love that old Psalm. This must have been what it meant. Her thoughts unraveled in Arborview, exposed in a cool, piercing light, a calm glow giving her hope.

It had been a week since she’d heard from Alice, and the memory of her guilty laundry-room face lingered. Perhaps Ellen had been too harsh, too judgmental. That was a big thing today, wasn’t it? Judging. Nothing was supposed to be off limits, nothing truly wrong, or shameful. Ellen had broken down and left a voicemail, but Alice had not returned the call.

The warm impression William had left in her bed, the faint whiff of his cologne on the pillows, had stayed with Ellen, too. He was coming to take her to dinner in an hour.

William had struck a chord with his pastry shop idea. It had taken root and grown all week within Ellen, its tendrils reaching into her heart. She could see it: a little storefront place, a jingling bell on the door, cakes and pies in the window, a soft wash of light on the gleaming display cases inside. 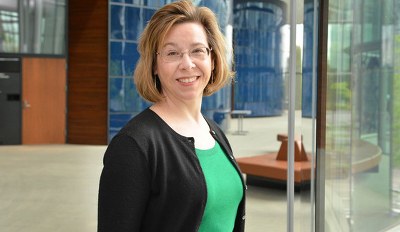 Karen Guzman is a fiction writer and essayist. Her new novel, Arborview, will be published on September 29 by The Wild Rose Press. Her debut, Homing Instincts, was published by Fiction Attic Press in 2014. Karen’s short fiction has appeared in a number of literary magazines, and her story collection, Pilgrims, was a finalist for the St. Lawrence Book Award.

You can find Karen’s books on Amazon, and learn more about her work at www.karenguzman.com 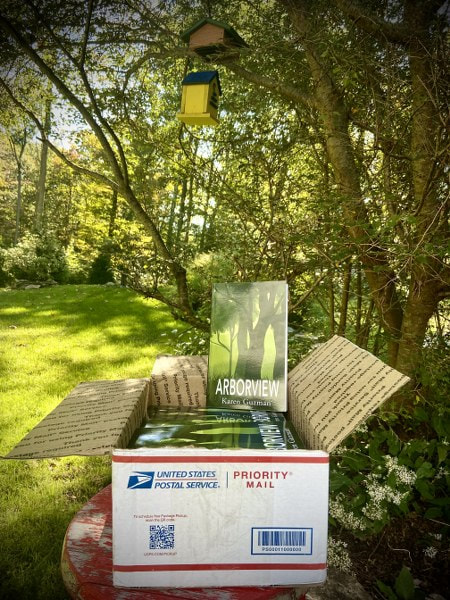