Clipped is a quirky memoir about a new mother whose desperation to get her baby to sleep catapulted her into becoming an inventor and a small business owner—just before the world fell apart in 2008.

As a full-time mother and entrepreneur, Adrienne Alitowski rolled out her invention, blankyclip®, to retailers across the country, including over thirty stores in the Buy Buy Baby national chain. LA Parent Expecting and Kids Today both made blankyclip a “Top Pick.” The United States Patent and Trademark Office awarded her three utility patents and a trademark. All that fabulous glory aside, Adrienne also learned what it’s like to fly halfway around the world to a Chinese factory and to be pregnant, throwing up on the street just before an investor meeting. These experiences led her down a path to write this memoir about sticking to your vision and being open to finding gold in the muck. 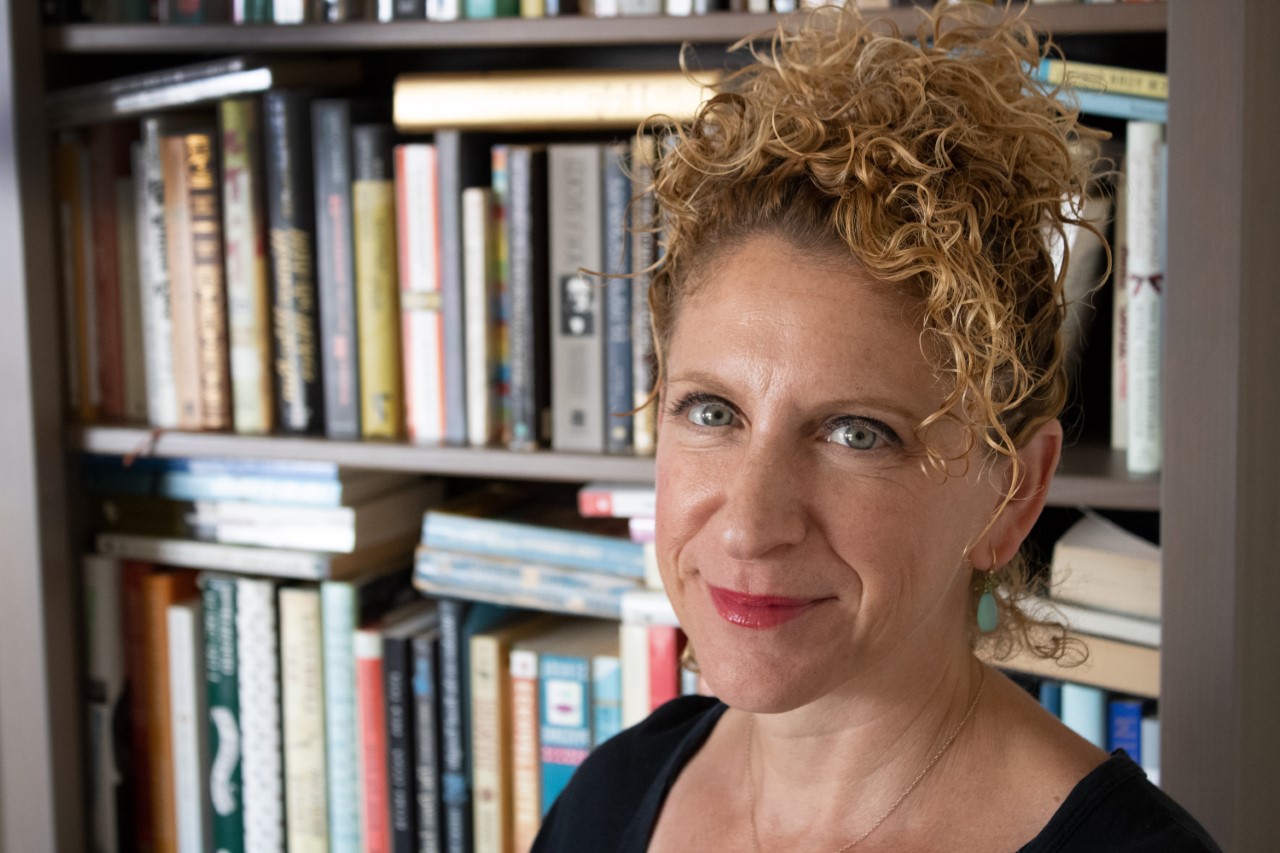 Adrienne Alitowski invented, patented, and manufactured blankyclip®, a stroller accessory. She sold blankyclips nationally in Buy Buy Baby as well as in many boutiques across the country and around the world. As an actress, she performed on Broadway and toured with the National Theatre of the Deaf. Her television credits include Will & Grace, Just Shoot Me!, Everybody Loves Raymond, and Beverly Hills, 90210, among others. She produced and co-wrote her one-woman show, Just Tell Them You’re From Scarsdale, which she performed in New York and Los Angeles. She created, produced, and performed in the celebrity benefit Glen Mary Glen Rose: Women Do Men, in Los Angeles, which raised funds for breast cancer research as well as awareness about the lack of diverse roles for women. She is the mother of two and lives in Los Angeles with her family. Clipped is her first book. 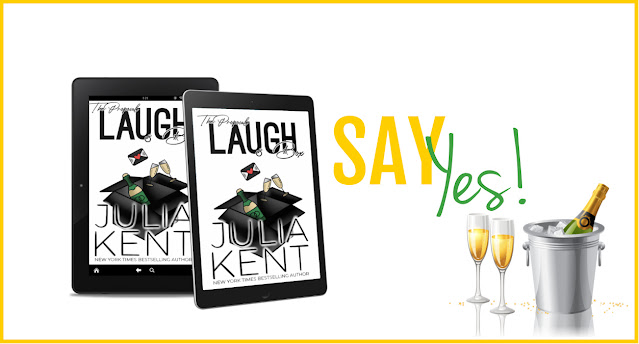