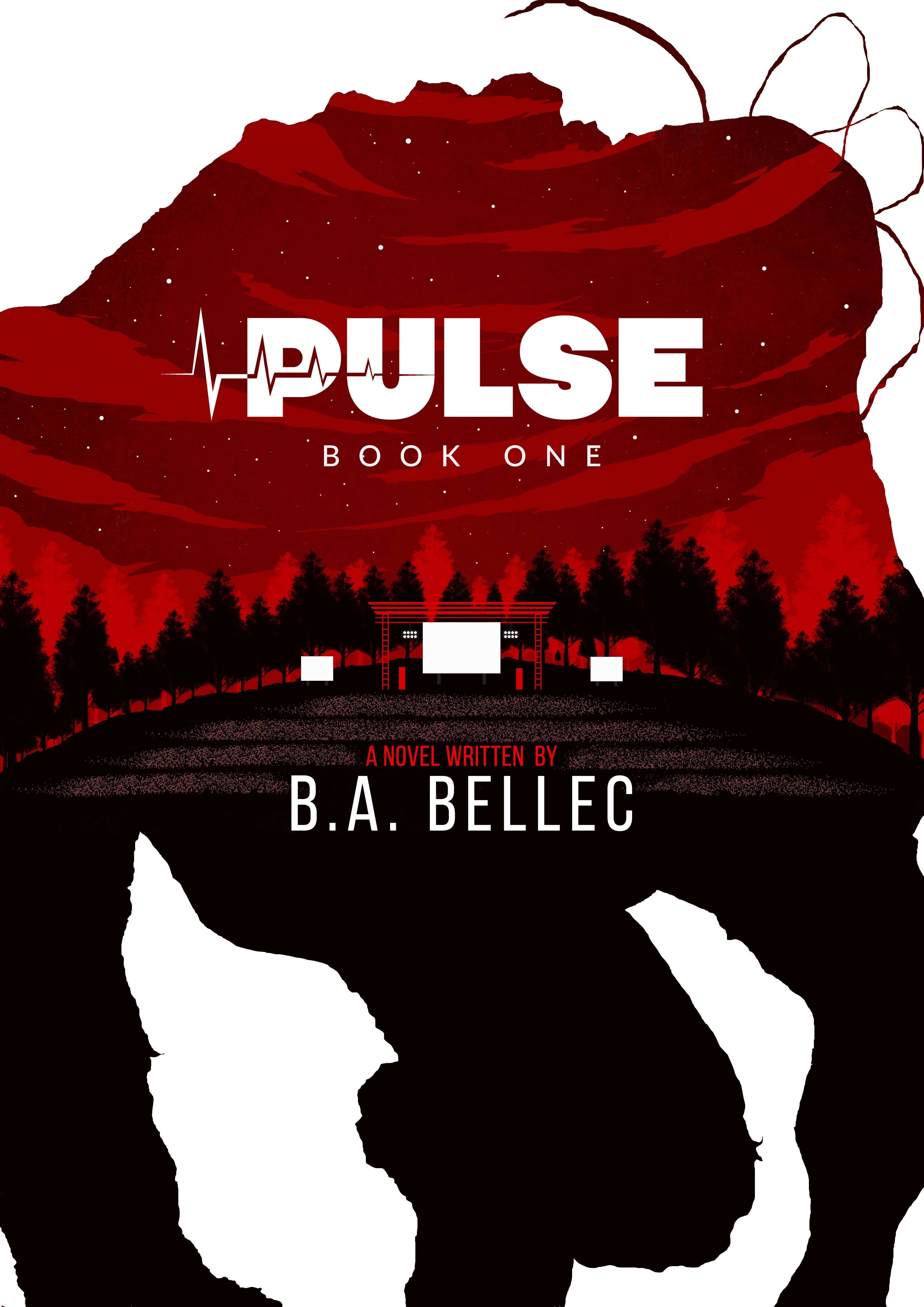 Pulse is a Dystopian Sci-Fi Horror novel set in 2040 around a creature and a music festival. It will be releasing in 2021. Think Fyre Festival, Black Mirror, and X-Files combined. The book is being praised for its genre-bending style utilizing screenplay-like formatting while bouncing all the plotlines with the pace of a thriller. B.A. Bellec is the award-winning author of Someone's Story. The coming of age story called a masterpiece by multiple reviewers. How do you follow up on a masterpiece? You change genres and reach for the top of the mountain again. Early reviews have already praised Bellec for his fantastic use of horror and incredible world-building. 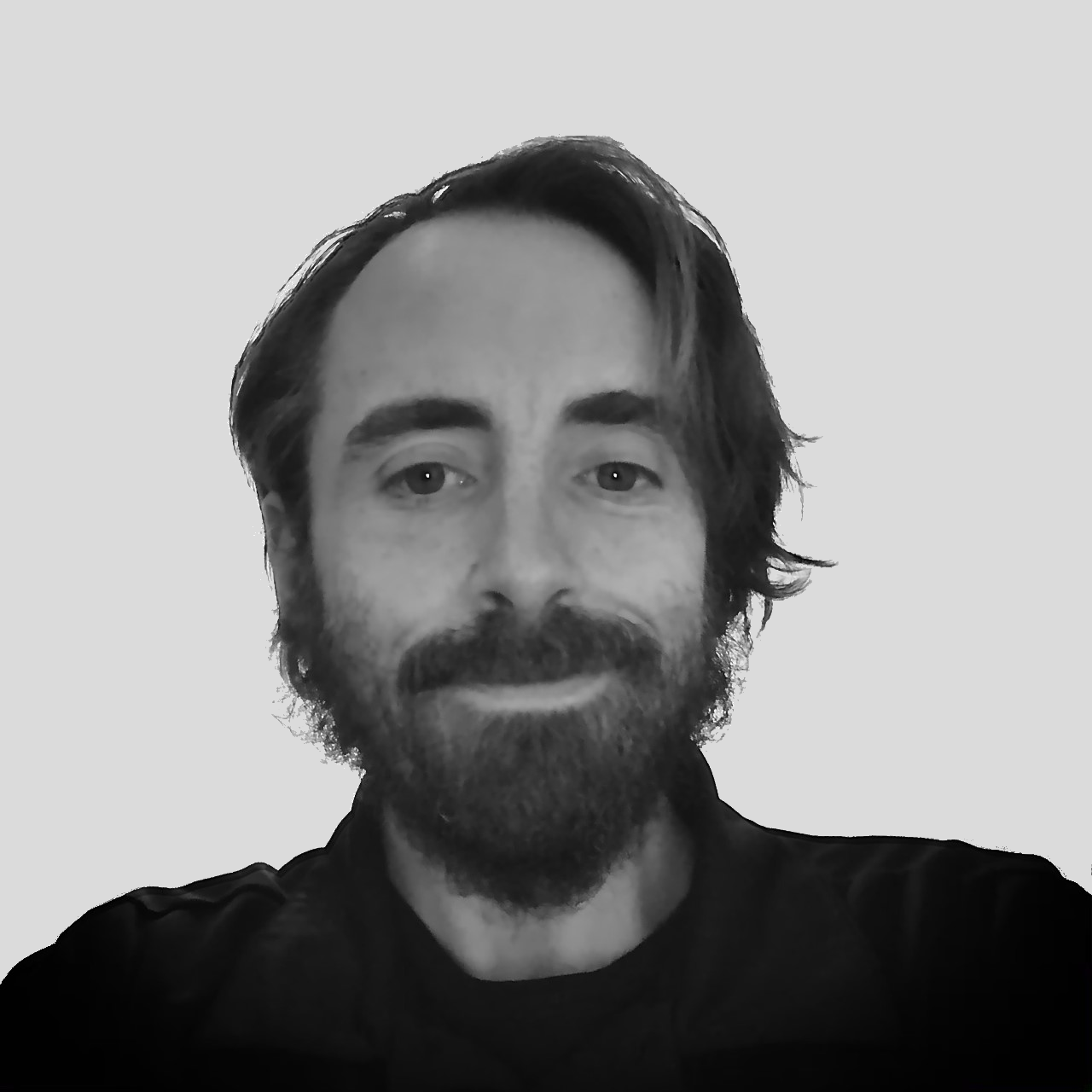 Bryan “B.A.” Bellec’s debut novel, Someone’s Story, won the Reader Views Young Adult Book of the Year as well as various other honors. Someone’s Story is a young adult coming-of-age book and has seen good support over Instagram, YouTube, and Goodreads. One of the aspects that makes Bellec’s projects unique is he includes musicians in his novels and then he actually produces the songs as his book goes through the editing stages.

Bellec was born in Richmond, BC and raised in Langley, BC, before settling in Winnipeg, MB. His first adventure was a career in Finance, where he spent 15 years developing his business skills. His highest achievement was the Certified Payroll Manager designation. He currently still consults with businesses on their systems and processes. Over that period of time, he also attended Lights Film School where he started to nurture his early creative abilities.

A self-starter always interested in research, he taught himself many of the aspects of storytelling through reading books, screenplays, and material online. Whenever he found an inspirational piece of art, he quickly went to the source to find the story behind the artist who created the work. It took many years after attending film school for him to finally combine his creative skills with his life experience and tell these stories he had been holding back. Some of his favorite creative people: Lukas Rossi, Justin Furstenfeld, Peter Jackson, Stephen Chbosky, J.K. Rowling.

During COVID-19, Bellec started a YouTube channel and was awarded a grant from The Canada Council for the Arts. He also pounded away on the keyboard to bring his second novel, Pulse, from his imagination to the page. He can’t wait to release that book along with the new songs that will go with it! If you have any questions reach out to him on social media or email babellec@babellec.com