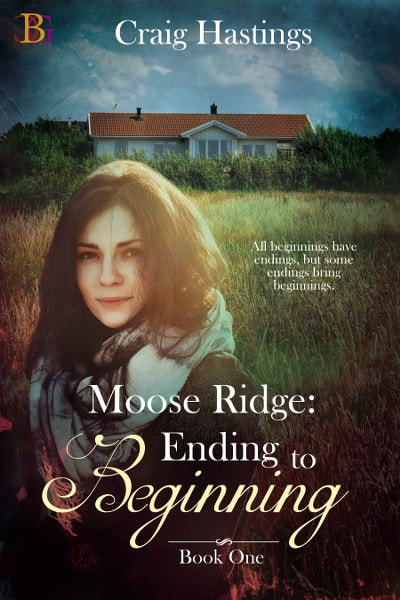 All beginnings lead to endings, but some endings bring beginnings.

Attending Harvard was the first positive thing in Jazmine's life in a long time. While a member of an affluent New York family, her mother died when she was five and her father went to jail when she was twelve. Jazmine lost everything leaving her a ward of the state and becoming a foster child.

Meeting Michael, a medical student was the second positive experience. Now she's looking forward to the perfect life she dreamed about. Leaving Boston and New York behind, the only cities she's ever known, she's on her way to join Michael and start their new life together in Wyoming where he will complete his neurosurgical residency. She's had a lot of hard blows, but now all her hard work and dedication are going to pay off. The day has arrived for her and Michael to start the beginning of their future life together. Jazmine just knows, for once, everything is going to be exactly how she always dreamed it could be.

Then she’s handed the letter.

While drying off, I catch my reflection again. At least my face is no longer smeared with makeup. I brush my auburn hair the best I can, which takes time since it’s well down my back. Michael bugged me about the time I wasted on my hair, but I prefer it long. After returning to the bedroom, I put on cut-offs and my favorite shirt. It was my father’s and all I have left of his. It’s old and several buttons are missing so it might reveal more than it should. Not that anyone is here to see. I could parade around nude.

Might have to, since my budget didn’t allow much for clothes. While packing, I’d thought this would change since Michael would have an income here. Now, though, what I have must last even longer.

My suitcase is open where I left it, with the boxes from Boston off to the side. They contain everything I own. Might as well sort out my meager belongings. It’s all on me, and will be from now on. What else do I have to fill my time? The tears start again.

Since there isn’t much, it doesn’t take long to unpack. It’s a good thing I have so few clothes since there isn’t much in the way of drawer space in the four-drawer scarred wooden dresser. In the kitchen, I find the basics, but knowing how to cook would help. Three frozen dinners are in the freezer, so I won’t starve right away. When I discover there’s coffee, I get my old coffee maker going and soon have a cup poured. I amble through to the living room, desperate not to let the drabness affect me.

With few choices, I flop on the musty couch and contemplate what is next. Michael’s letter on the floor in front of me doesn’t help. The tears are stinging my eyes again when I hear a knock. Before I can get up, there’s another. After setting my cup on the bare coffee table, I hurry to the front door and open it. A man stands outside the porch door. He waves, smiling. The icy air making itself known makes me conscious of my missing buttons. I grab my coat and open the porch door, finding to my amazement a cowboy, complete with hat, boots, and a heavy coat I think they call a duster. I didn’t know cowboys still exist.

I motion him into the enclosed porch and he steps in, removing his hat and releasing his mid-length light brown hair with its lighter blond highlights. He’s much taller than my five-six, and even though he’s wearing a heavy coat, appears more than fit. “Afternoon. I’m Jason Withers. My grandmother sent brownies to welcome you to the neighborhood.”

“Neighborhood? I have neighbors?”

He chuckles. “She’s the closest and lives over the hill. She wanted to welcome you, but she’s not real mobile and asked me to bring these by,” he says, holding out a covered plate.

“Oh! Well, thank you. I’m Jazmine. Jazmine Strake,” I tell him, taking the plate. “You say your grandmother lives nearby? Do you live with her?”

He smiles. “No! She’d think I was trying to take care of her.”

“Well, it was nice of you to bring this by. I’ll return the plate as soon as I can.” That is a farewell. I’m hoping he’ll leave.

“No hurry, take your time. I understand you’re here alone?”

I’m not sure if he’s trying to make conversation or what, but he seems nice. “Yes, the original plans didn’t work out.”

“I heard they offered your friend a better position.”

How small is this community? Does everyone know? “Would you like some coffee and brownies?” Why did I ask that?

“No, I shouldn’t come in, but thank you, I enjoyed meeting you. Let me give you this. It’s my number, in case you need anything.”

As I glance at the card, I’m startled by his title. “Doctor? You’re a doctor?” I pause, appalled at my tone. “I’m sorry, I didn’t mean it like it sounded.”

“No problem. I’m not the type of doctor you’re thinking. I’m a DVM, Doctor of Veterinarian Medicine. A large animal vet. You can still call me though, if you need something.”

“You should. Again, welcome.”

He turns to leave and I half expect a horse to be close by, but no. Instead, there’s a monstrosity of a truck out front. I’ve never seen a pickup that big. Not that I’ve seen that many. His name on the door with the words “Veterinarian Services” along with his phone number makes me snicker. I guess everyone has his number. He backs out and gives a wave before making the turn onto the road. 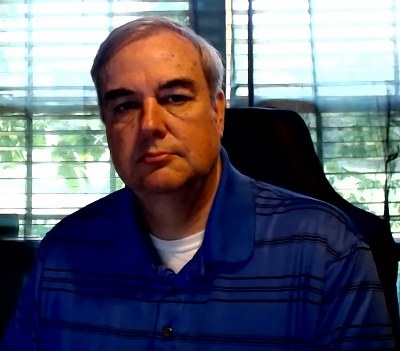 Born and raised in Muncie, IN, Craig is about as typical middle-America as they come. His 20 years in the U.S. Air Force, followed by another 15 as a DoD contractor, allowed him to live in several places in the States and overseas. After over 20 years in German and the UK, Craig hates moving, he and his wife settled in Oklahoma City where their 3 miniature Dachshunds allow Craig and his wife to live with them. He continues working for a major computer company under contract with a major airline manufacturer, which keeps him busy during the weekdays. Leaving his evenings and weekends for his writing and maintaining their 5 acres. Oh, and his major job of taking care of the pups. 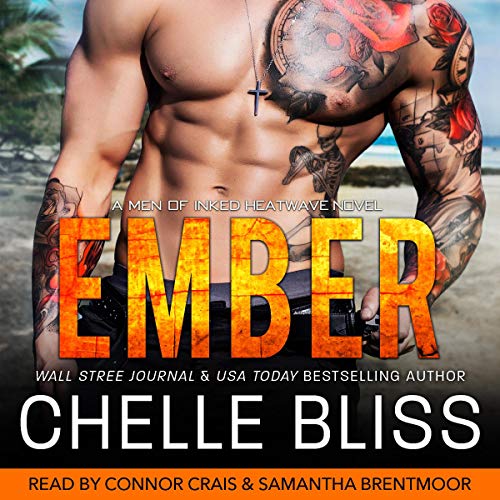