The Benevolence of New Ideas Tour and Giveaway 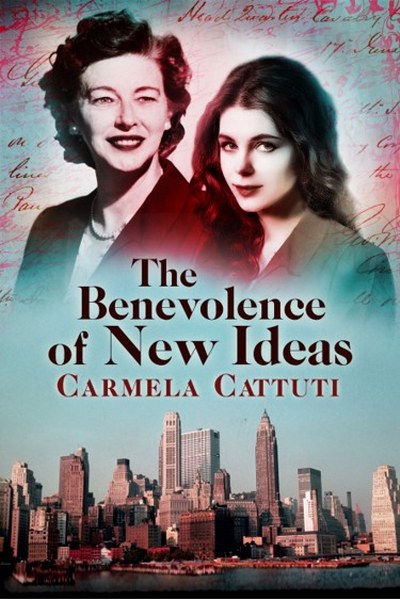 The Benevolence of New Ideas

One Woman's Journey From Sicily to America Book 3

The satisfying conclusion to Angela Lanza’s story which began in Between the Cracks when she loses her entire family in the earthquake on Sicily following the 1908 eruption of Mt. Etna and continues in The Ascent as she adjusts to life in the United States as a new bride and Italian American immigrant. Now, the final installment in the trilogy, The Benevolence of New Ideas, thrusts Angela and her family into the heart of the Vietnam War and the turbulent times of the 1970s.

As the family matriarch, Angela guides her niece, Marie, through these challenges and the era’s limiting structures of education and organized religion, helping Marie to embrace new ideas and expand her intuition and relationship with the unseen world. Angela’s compassion and wisdom has an exceptional impact on Marie’s life and those around her. A fulfilling ending that celebrates Angela’s wisdom in all things along with her well-lived life from tragedy to triumph and from heartbreak to the enduring love of family. 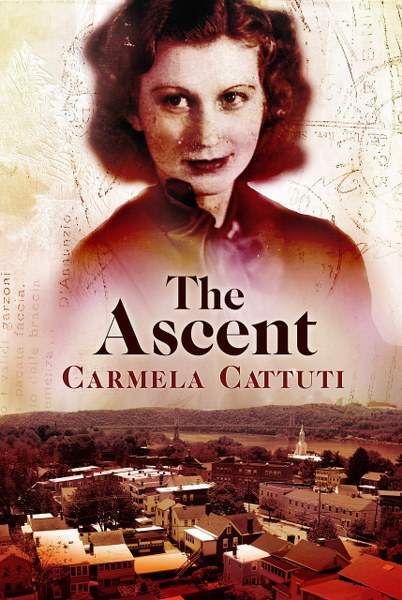 One Woman's Journey From Sicily to America Book 2

The sequel to Carmela Cattuti's first novel, Between the Cracks,, this story invites the reader to accompany Angela Lanza as she builds her life in America during the first half of the 20th century. A Sicilian immigrant, she manages to assimilate into the social life of a small town outside of New York City. Through the horrors of war, domestic tragedy, and raising her sister-in-law's children, hers is a successful immigrant experience. Angela seeks to transcend organized religion and develop her spirituality. She influenced three generations of Americans through her artistic sensibility and a sharpened intuition. The book parallels America's growth with Angela's growing sense of who she is in the world. 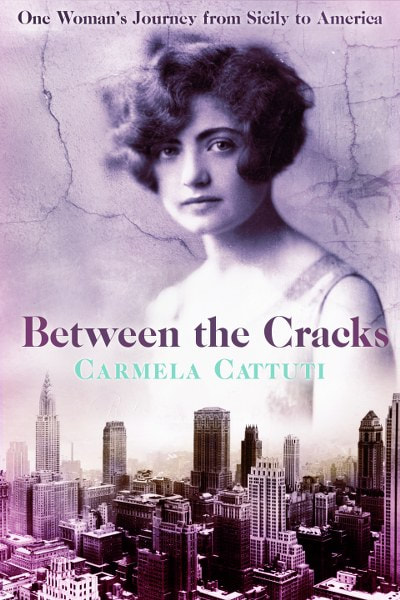 One Woman's Journey From Sicily to America Book 1

Join Angela Lanza as she experiences the tumultuous world of early 20th century Sicily and New York. Orphaned by the earthquake and powerful eruption of Mt. Etna in 1908, Angela is raised in the strict confines of an Italian convent. Through various twists of fate, she is married to a young Italian man whom she barely knows, then together with her spouse, immigrates to the U.S. This novel is an invitation to accompany the young Angela as she confronts the ephemeral nature of life on this planet and navigates the wide cultural gaps between pre-World War II Italy and the booming prosperity of dynamic young America.

Author, artist, and teacher Carmela Cattuti created Between the Cracks as an homage to her great-aunt, who survived the earthquake and eruption of Mt. Etna and bravely left Sicily to start a new life in America. 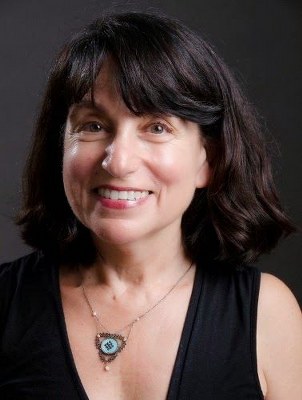 Carmela Cattuti started her writing career as a journalist for the Somerville News in Boston, MA. After she finished her graduate work in English Literature from Boston College she began to write creatively and taught a journal writing course at the Cambridge Center for Adult Education. As fate would have it, she felt compelled to write this homage to her great-aunt, who survived the earthquake and eruption of Mt. Edna and bravely left Sicily to start a new life in America. Between the Cracks and The Ascent began the story, which now concludes with the final book in the trilogy.