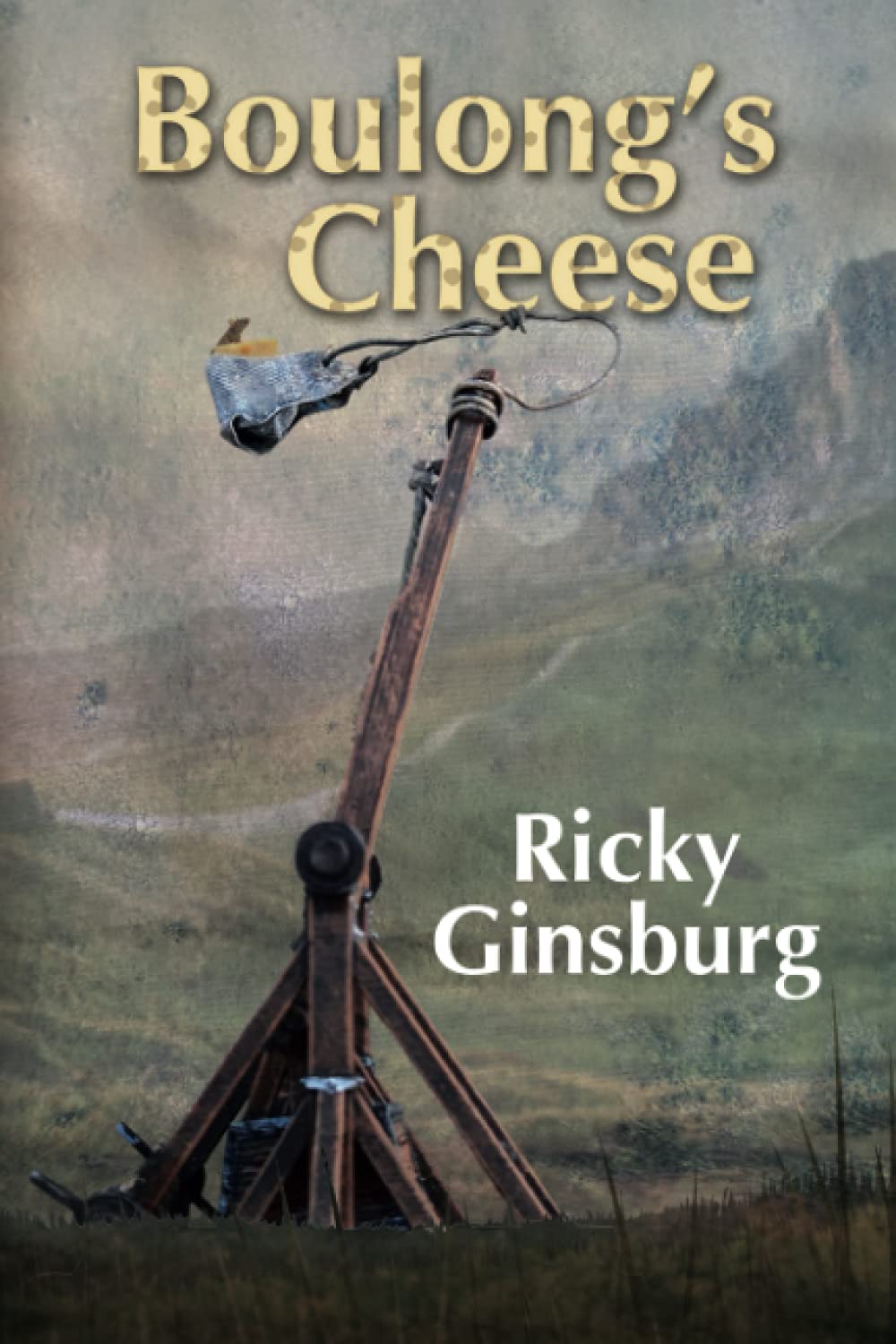 The introduction of a successful vaccine against Covid has produced the unintended side effect of rendering all gunpowder in the world inert. Every weapon from a six-shooter to an atom bomb is now useless. However, on a fifty-seven-acre island in the middle of the Doubs River that divides France and Switzerland, a dairy farmer's prized cheese spread has gone into short supply and the world is about to go to war over its loss.

“Boulong's Cheese” is spitfire humor, biting satire, and just what the world needs now that the end of the pandemic is in sight. It pits the Queen of England against the new, bald President of the United States, and gives the Pope a way out of an embarrassing video. All the while, Boulong, the producer of the world’s most desired dairy products, tries to deal with his pregnant girlfriend and missing son. 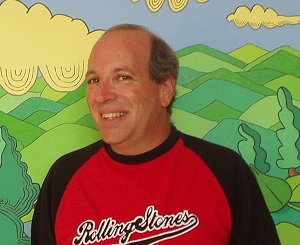 Ricky Ginsburg is one of those writers who sees a flock of birds heading south for the winter and wonders what they talk about on their journey. His portfolio consists of nearly 400 short stories, more than half of which have found their way into various magazines, both paper and electronic, and seven novels, half by Black Rose Writing and the other half self-published. While much of his writing has elements of magical realism and humor, he also has a serious side, but keeps it in a small plexiglass box under his desk.