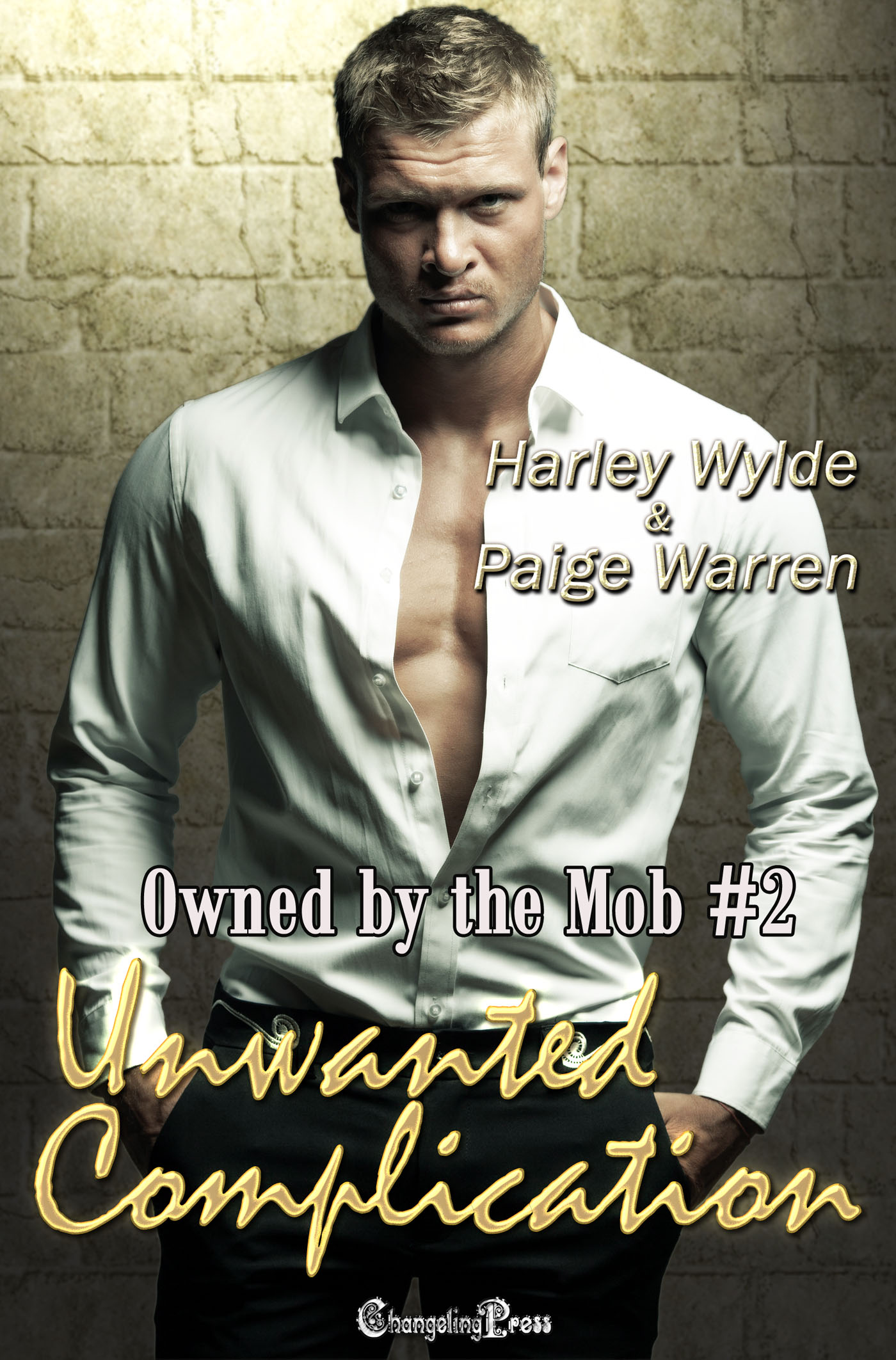 I’m the monster in the dark. The Boogeyman. I shouldn’t touch her. Shouldn’t keep her. But I will.

Raina -- A man took me from my home in Tahiti when I was only five. They called it an adoption, but I know the truth. My parents sold me, pure and simple. My life has been one nightmare after another, a living hell that I can’t escape. When my owner gives me as payment to Feliks Sobol, I think it’s just like any other time. But it’s not. He’s different. Under the darkness and danger, there’s a tenderness I’ve never experienced. I want him. I shouldn’t, but I do. He might be the one who ends up breaking me.

Feliks -- I’m the monster in the shadows, the man everyone fears. I’ve done unspeakable things, and I will do them again without a hint of remorse. I’m Bratva, born and bred. Hard. Unyielding. Yet when I’m around Raina, there’s another side of me that emerges. One that’s weaker. Wanting her could get me killed. Yet I can’t let her go. Until my brigadier demands I choose. Raina, or the woman I wish to marry. I decide to hold on to the power I’ll gain by marrying Natalia Gorev. I didn’t realize it was too late. Raina is already under my skin, and when she’s taken, I know I’ve made the wrong choice. I’ll bathe the city in blood if that’s what it takes to get her back. I only hope she can forgive me.

WARNING: This is a dark romance suitable for those 18+ and contains strong language, graphic violence, sexual situations, human trafficking, and a dark undertone that some may find objectionable. 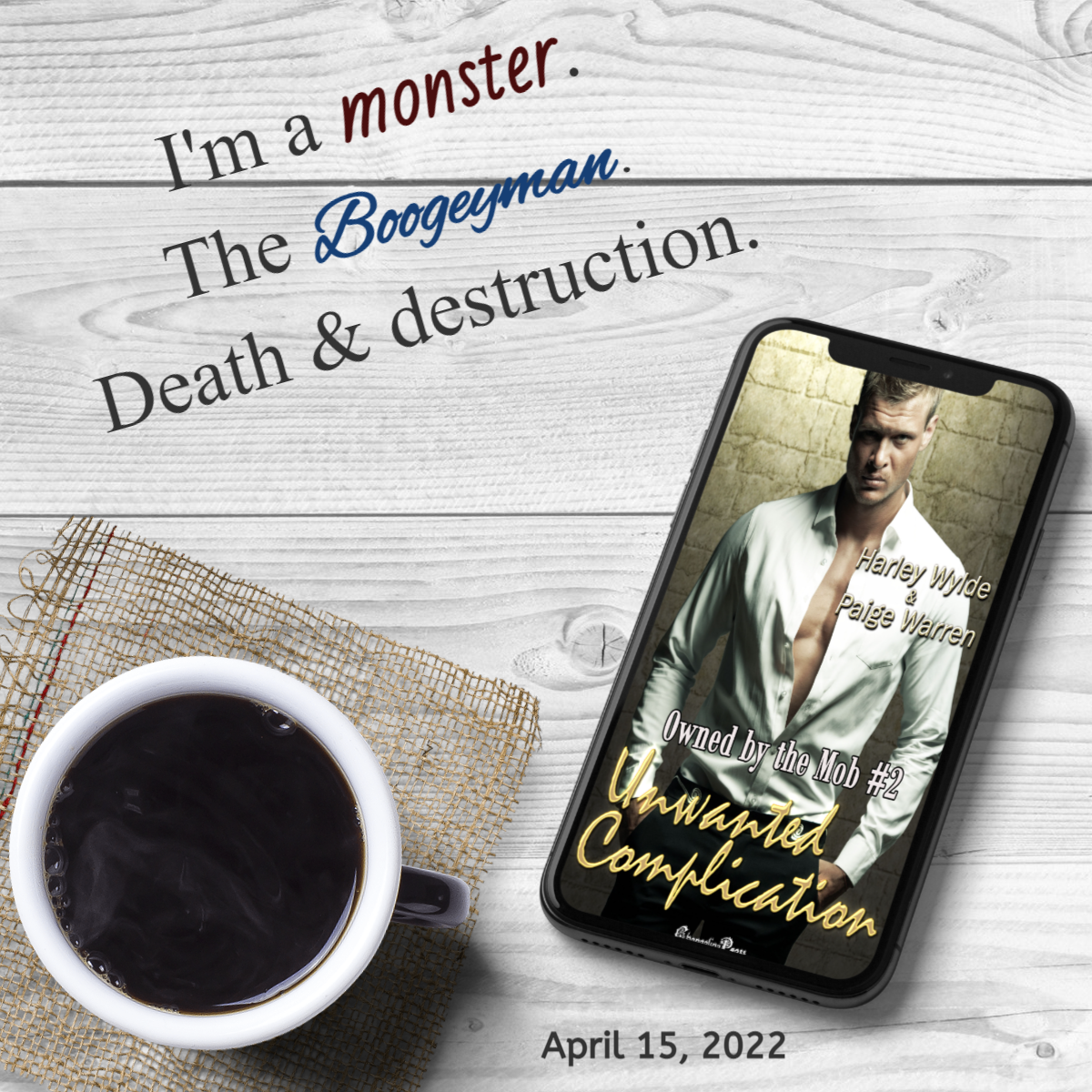 Someone once told me, “As long as you’re hurting, you know you’re alive.” If so, I was definitely alive. My wrists and ankles ached from the constant presence of the shackles that bound me. I preferred that pain over the other, though. I just didn’t understand why anyone would want to live like this. I’d prefer to die than continue in this hell.

I cringed as I turned to face the man who had adopted me. I liked to think my family wouldn’t have given me away if they’d known why he’d paid so much. Maybe it was a fantasy. My parents could have been just as awful as the man who’d bought me.

I walked over, knowing my chains would reach as far as the doorway. He grabbed my chin as I stopped in front of him. I knew better than to look him in the eye. Nothing good ever came of it. He’d punish me for such insolence.

“It’s time to get you clean and prepped. I have a special guest coming.”

Which translated into he owed someone money or a favor, and the best way to pay them back was to let them use me how they saw fit. He’d turned me into his personal whore, and if I dared to disobey or fight back, then it got much worse. In the twisted mind of Gary Leeds, I owed him for the food he gave me and the roof over my head. And he took payment however he wanted, whenever he wanted.

He pulled the keys from his pocket and unfastened my cuffs. The first time they’d rusted, he’d cursed about me costing him additional money. Now he freed me when it was shower time, but I didn’t dare try to run away. I rubbed at my wrists as he hauled me to my feet and began shoving me in the direction of the bathroom.

Gary twisted the shower knob, only the cold one. He got a perverse pleasure out of watching my nipples get hard under the icy spray. With a grin stretching his lips, he jabbed me until I stumbled under the water, then reached for the soap. Every time he washed me, I went somewhere else in my mind. His hands lingered in places I tried not to think about. When the water turned off, I quickly dried myself, braided my long hair, then went back into the bedroom. He’d said this was a special client, which meant he’d take me to the playroom.

Gary put another set of cuffs on me, prettier ones to showcase his merchandise, then led me downstairs. He unlocked the door to my worst nightmare, then pushed me inside. The lights came on, nearly blinding me, and I tried not to look at everything in the room. I already knew what was here. I’d experienced it all firsthand.

He led me over to the waist-high table, then forced me over it. Once he’d secured my hands at the middle of my back and anchored me to the table, he kicked my legs apart and fastened my ankles to two O-rings on the floor. Shackled and unable to move, I stood bent over the bench and spread wide for whatever his guest wanted to do. It also would give them access to my mouth. I hated Gary. Hated his friends. Hated my life.

Gary leaned over me, his breath against my ear, his cock pressing against me. “Let’s get you ready, shall we?”

A knock at the door drew Gary’s attention. I heard a murmur of voices when he went to the hallway. He typically liked to leave me like this for a while before anyone arrived. He’d look at me, touch me, let his favorite guards do the same. After his guest finished with me, he’d allow any of his staff to fuck me.

The room was chilly, and my nipples were so hard they hurt. That was the main reason for the temperature of the room. Gary loved seeing the tips of my breasts harden into peaks. Even if it wasn’t from desire, he got off on it. Enjoyed touching them.

I heard a loud voice drawing nearer and realized the man had a thick accent. Russian? Oh, hell. My nape prickled. If Gary had borrowed money from the Bratva, I didn’t think the offer of my body would be enough. I’d heard stories of how ruthless they were. The man entered the room. I didn’t dare look at him, but I was aware of his presence. It was a tangible thing, his voice like a caress against my skin.

“What is the meaning of this?” the man demanded. “I can have a whore without relieving your debts. Did you forget the Bratva-owned brothels are the best in this city?”

“Of course not, Mr. Sobol. I meant no disrespect. I’ve had many compliments over Raina and thought only to offer her to you as a down payment on the amount I owe. As a kryshas for Mr. Petrov, I thought perhaps we could come to an agreement. In exchange for an hour with her in the playroom, you lessen my debt by, say… one thousand?” Gary asked.