Book 6 in The Phoenix Force Series 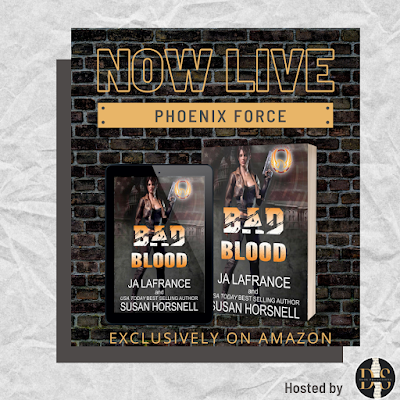 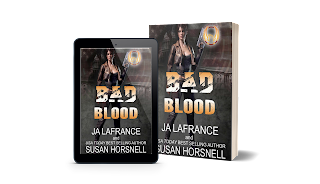 Daisy had her entire life mapped out…

She was career military.

There’d be no love interest.

It wasn’t for her.

Her plans change instantly, and she is lost until Claire, the team leader of Phoenix Force, turns up on her doorstep and makes her an offer too good to refuse.

There is bad blood between Daisy and a former special ops team mate, and she sees Claire’s offer as an opportunity to obtain the information she needs to settle the score.

Now she’s found herself doing a job she loves and pining over a man she can’t have.

Will an unexpected trip to New Zealand finally reveal the truth? 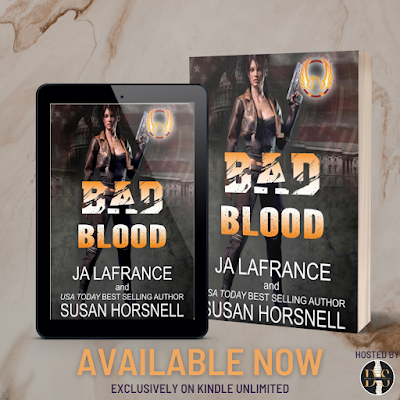 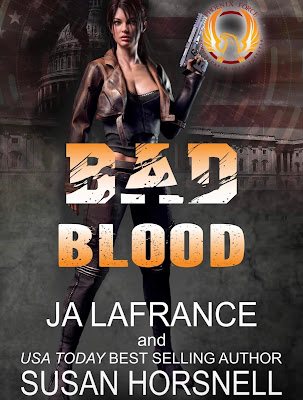