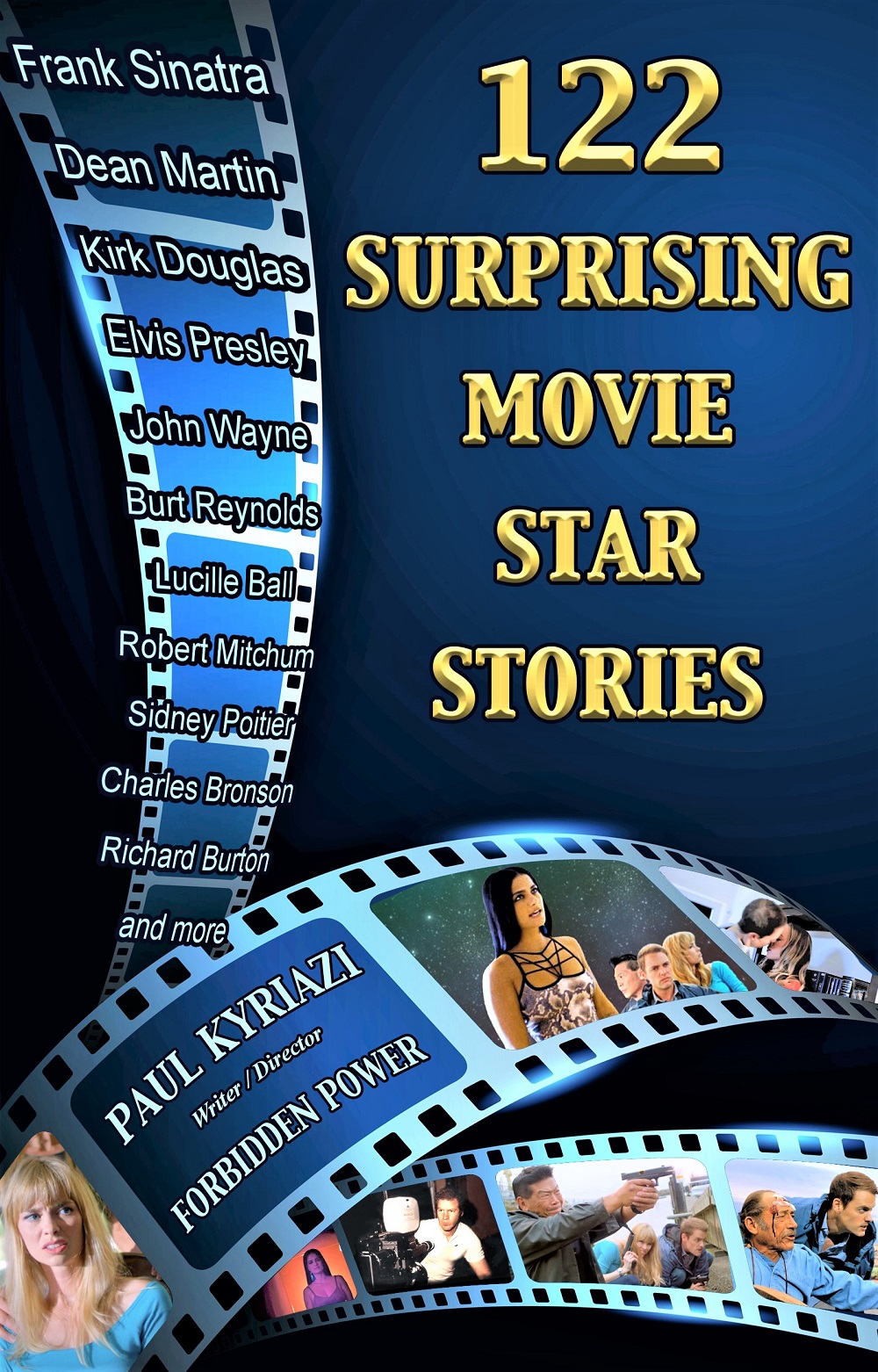 Most of these stories would have been lost if not captured here. They came from out-of-print autobiographies & interviews on talk shows. Read about your favorite stars in fascinating situations, that shows them in a positive light. 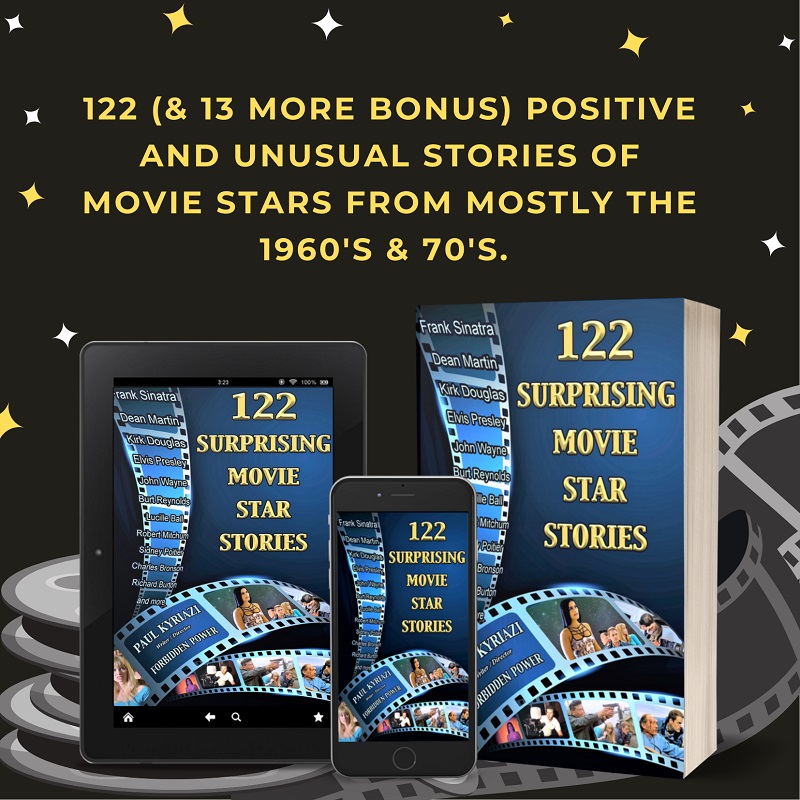 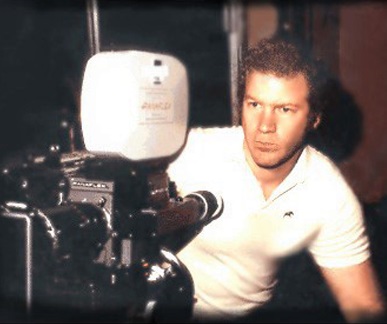